23.9% of the total European container port traffic is handled by Belgian and Dutch ports 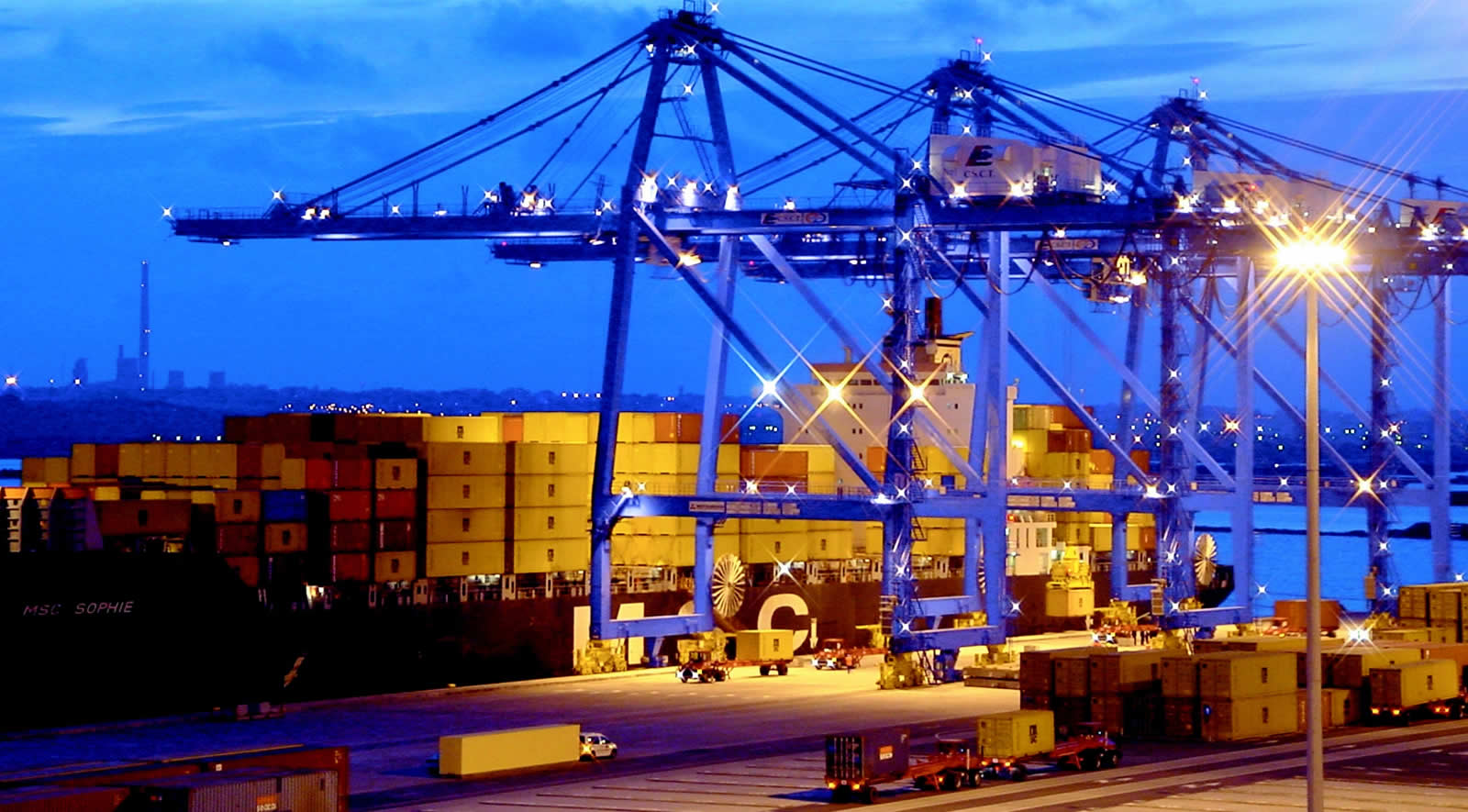 Belgian and Dutch container ports are located in the Rhine-Scheldt Delta, the largest container port region in Europe in volume terms.

The Belgian-Dutch port region recorded a year-on-year growth of 6.2% in Q1-Q3 2018, so growth remains strong. In 2017, 23.9% of the total European container port traffic was handled by Belgian and Dutch ports.

Rotterdam continues to dominate the Dutch container port system handling 13.73 million TEU in 2017 or 99.2% of all container volumes handled in Dutch ports. Just before the crisis, Amsterdam’s container business saw a temporary rise, but Rotterdam’s share in total Dutch throughput never dropped below 98.6%.

The Belgian container port system relies on two ports: upstream port Antwerp and coastal port Zeebrugge, with the port of Ghent (now part of North Sea Port after the merger with Dutch neighbour Zeeland Seaports) handling a very small container volume. Antwerp had a strong growth in container throughput of 7.5% in 2015 and continued this path with a healthy 4% growth in 2016 and 2017 and a 6.8% growth based on Q3 2018 figures. The Scheldt port, Europe’s second largest container port, reached just over 10.45 million TEU in 2017, thereby broadening the throughput gap with Hamburg, Europe’s third largest container port.

The Belgian port of Zeebrugge initially overcame the crisis very well, even becoming the ninth largest container port in Europe in 2010, but afterwards booked traffic losses. This trend further reinforced in 2015 and 2016 with a significant drop in container volumes of 23.8% in 2015 and a further drop of some 10% in 2016. While Antwerp reaped the full benefits of the reshuffling in strategic alliances in liner shipping including an increase in Far East service calls, the same developments negatively affected Zeebrugge’s position. Since 2017, Zeebrugge’s volumes are on the rise again with a growth of 8.7% in 2017 and 6.3% in Q1-Q3 2018.

Since 2017, Zeebrugge’s volumes are on the rise again.

The graph shows that combined container volumes in the Belgian container ports closed in fast on Dutch ports during the 1990s and the early 2000s. In 2010 the gap was almost closed, but since 2011 the traffic difference increased to 8-12%.

Antwerp is feeling the full impact of the move of the MPET terminal from the Delwaidedock on the right bank of the Scheldt River to the Deurganckdock on the left bank, giving MSC and its 2M partner Maersk Line much needed room for further growth. Antwerp is also waiting for the formal approval by the Flemish government of the much-needed container terminal capacity extension.

The plan on the table right now involves the addition of at least 7 million TEU of capacity by creating new terminal patches around the Deurganckdock and the Noordzeeterminal and by the construction of a new dock accessible via the Deurganckdock.

The port of Rotterdam is seeing the full impact of the two large scale new container facilities at Maasvlakte 2 and other facilities such as Euromax. Zeebrugge is trying to renew its position in the deepsea container business while consolidating its position as the no. 1 car handling port in the world and a key roro port for the UK market.

A possible alliance or merger between the port authorities of Antwerp and Zeebrugge is currently being considered and analysed. Next to the more political debate surrounding this issue, attention is going to the potential business rationale driving possible far-reaching cooperation schemes.

(By Theo Notteboom, Port of Economics) 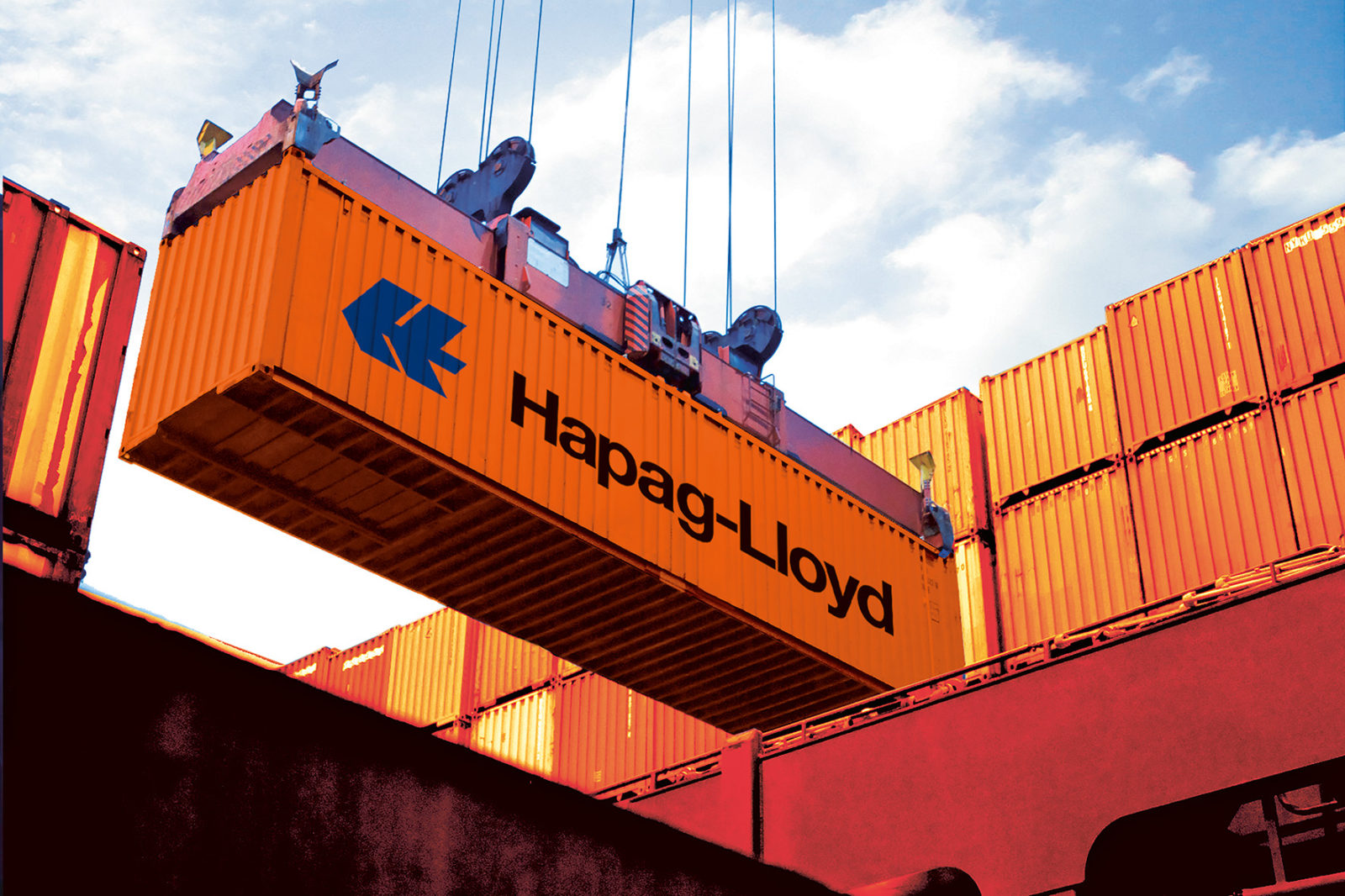 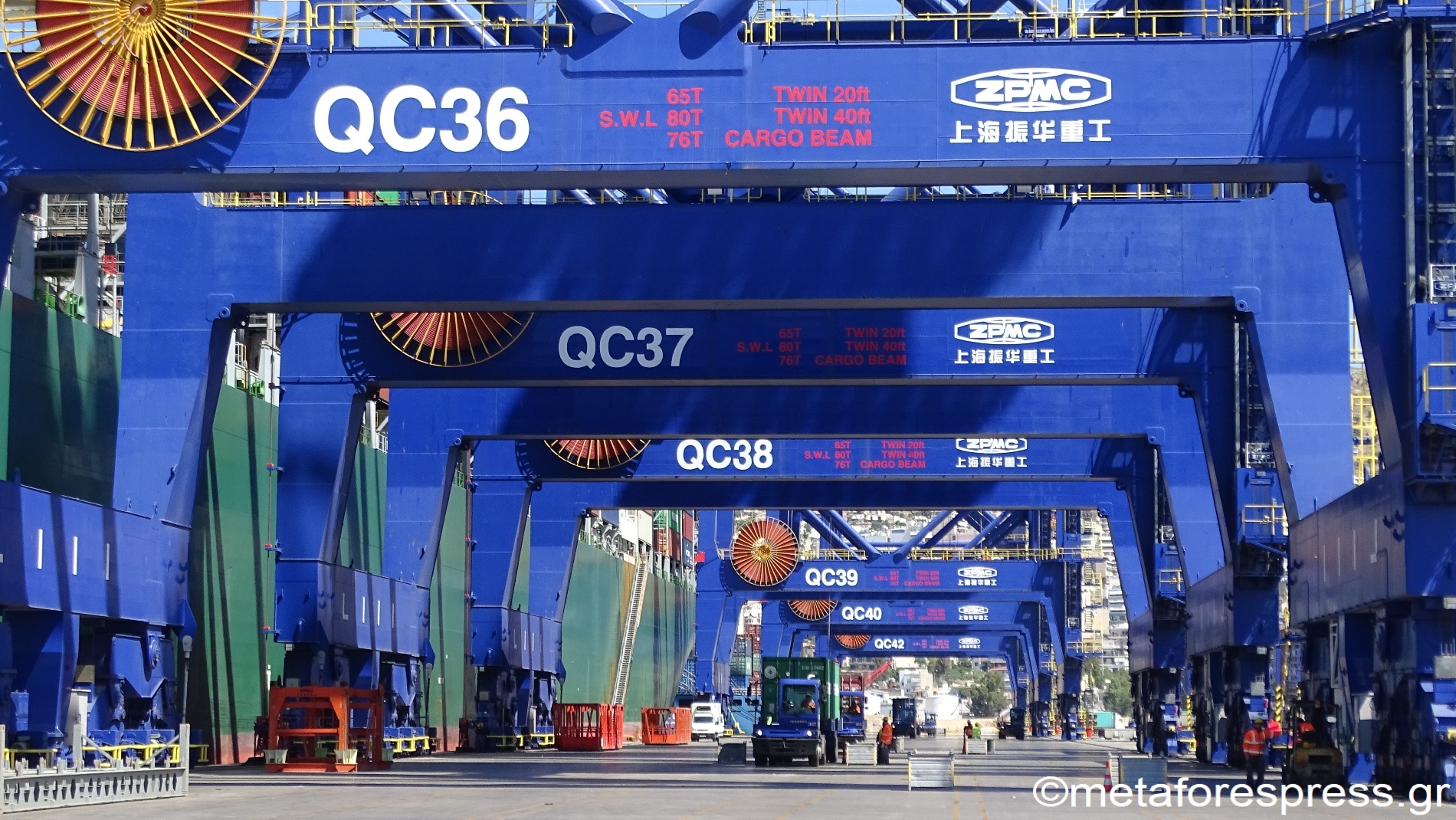 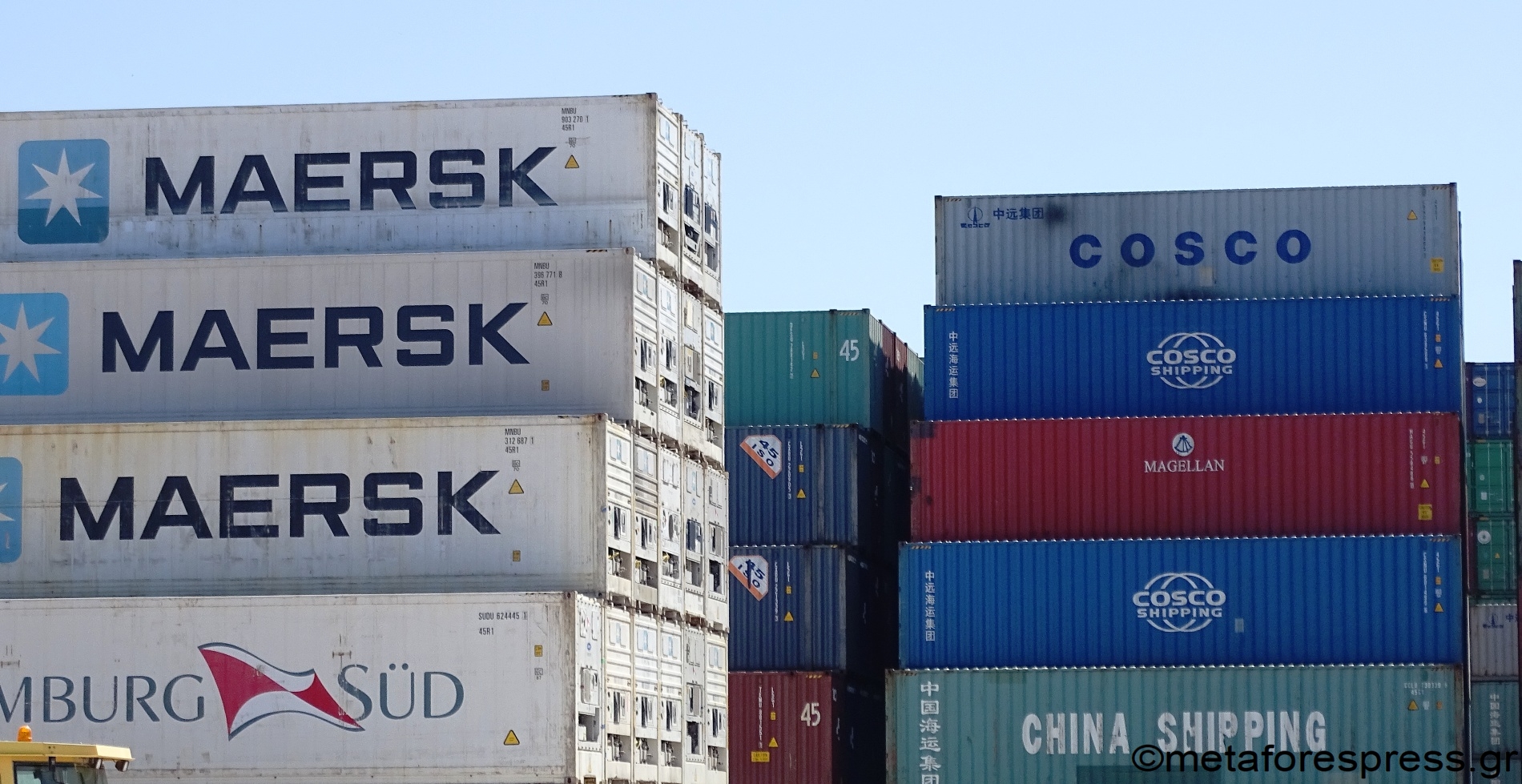 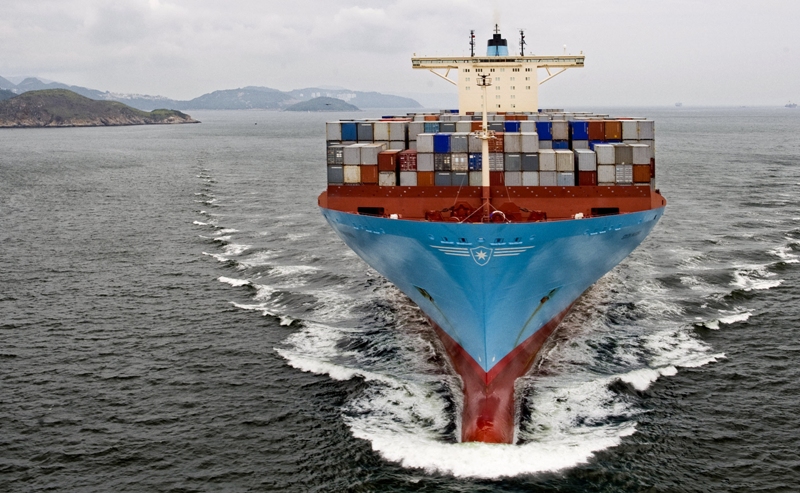 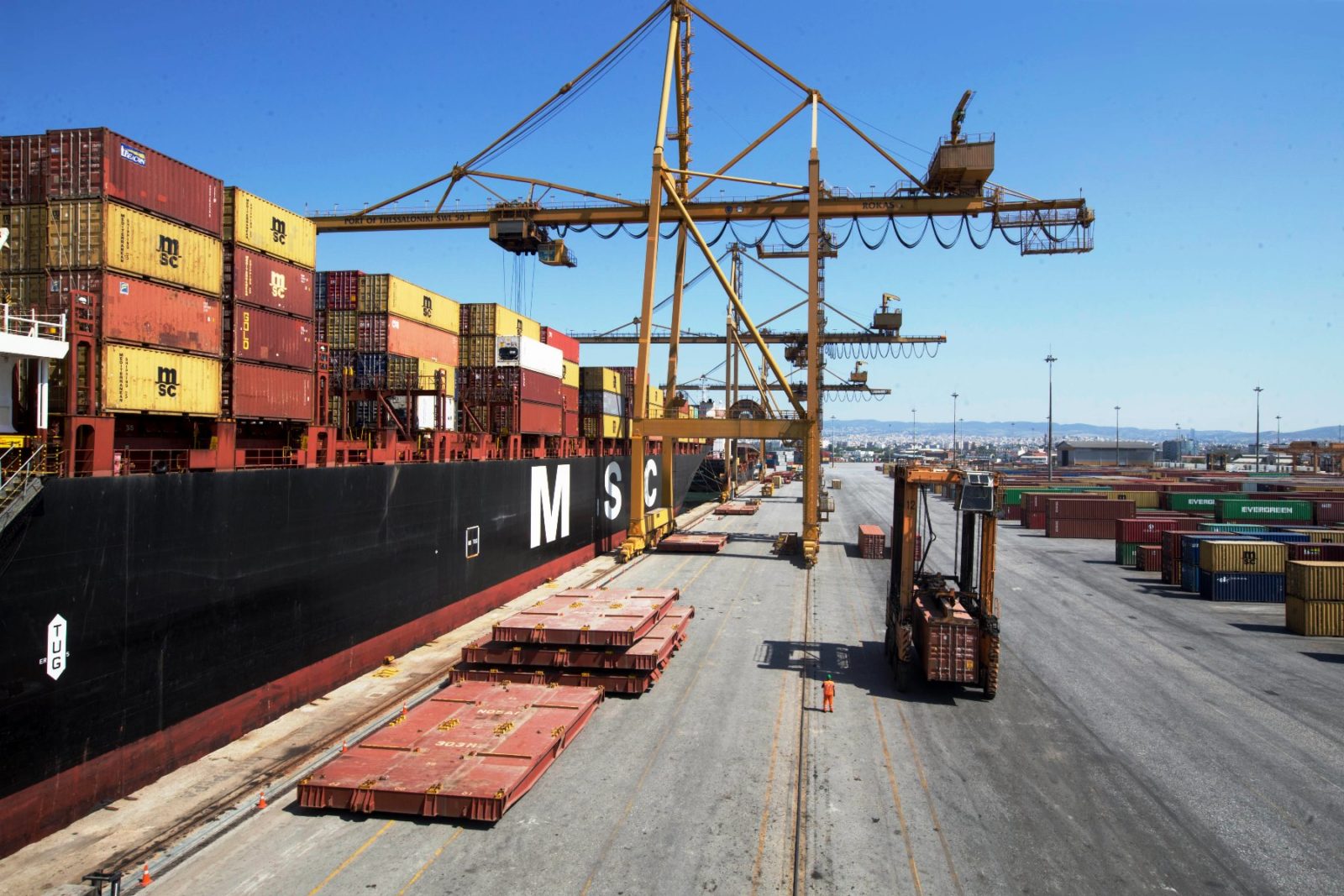