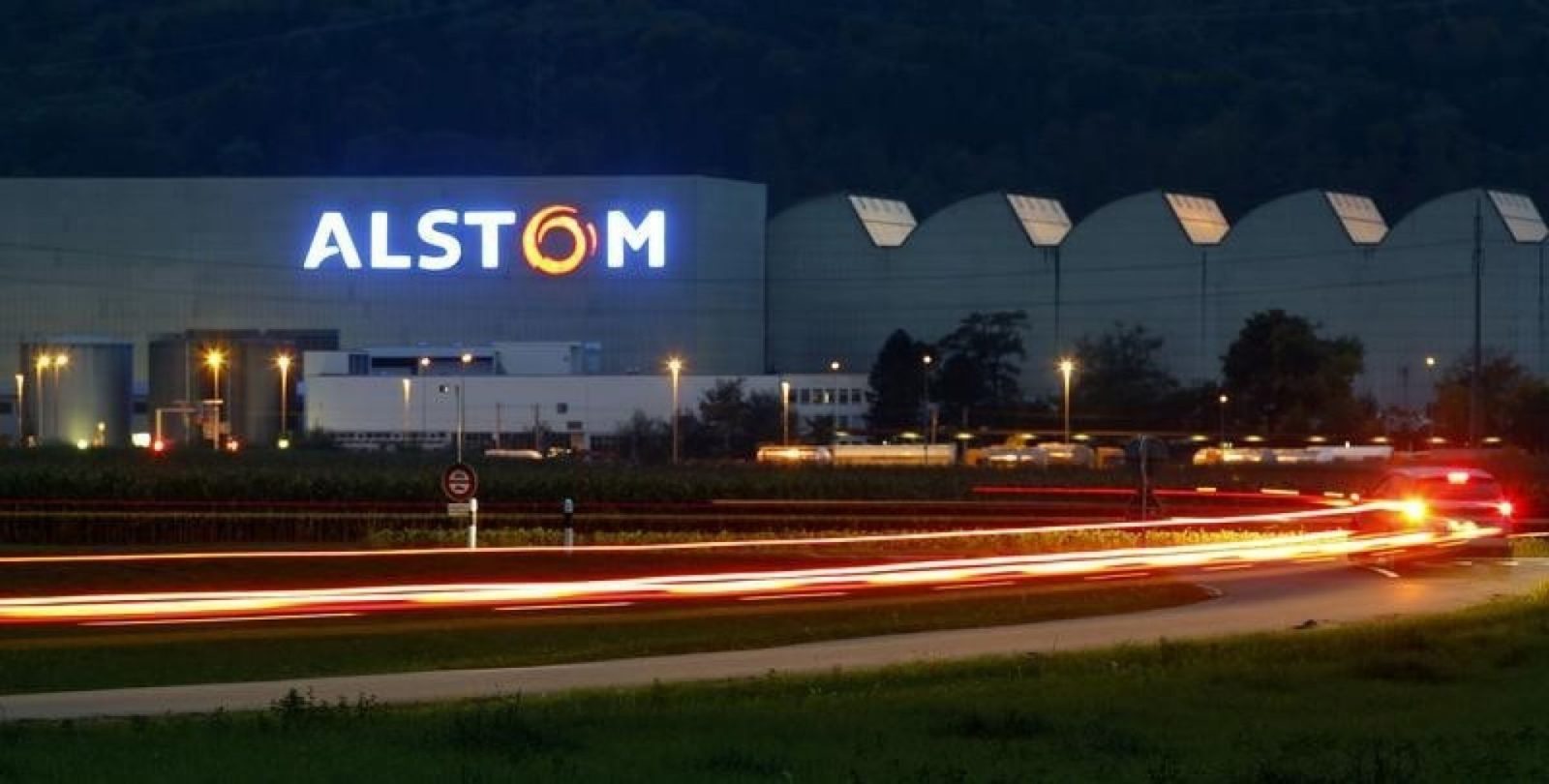 Alstom is beginning shipment of the 15 Coradia Polyvalent trains destined for Senegal from Alstom’s site in Reichshoffen, France. This milestone follows successful completion of production, all on-site tests and validation by customer APIX.

The first train, which is being transported to the port of Le Havre in France for loading aboard the “Grande Angola”, is expected to arrive at the port of Dakar on 12 November. Bogies and cars will be reassembled at the rolling stock maintenance site at Colobane depot, located three kilometres from Dakar, before beginning static and dynamic tests.

“The departure of the Coradia trains for Dakar is the crowning achievement of the tests conducted at Reichshoffen. It bears witness to the commitment of all Alstom teams to meeting our customers’ needs and expectations. We are proud to contribute to this important mobility project that will place Dakar among the first African cities to acquire such technology,” said Raphael Bernardelli, MD North & Central Africa.

“We highly appreciate the on-time in-full delivery of Alstom. We are therefore delighted with the respect of the delivery schedule, especially for the trains, complying with the planning as previously decided by His Excellency Mr. Macky SALL, President of the Republic of Senegal. The ambition of His Excellency Mr. Macky SALL is to provide Senegal with a state-of-the-art transportation solution through the Regional Express Train,” said Mr Mountaga SY, Managing Director of APIX.

Alstom’s Coradia Polyvalent trains are part of the Regional Express Train Project (TER), a flagship element of the Plan for an Emerging Senegal policy framework. The 15 trains will help satisfy the increasing need for mobility in Dakar and will run on a new line connecting the centre of the city to the new Blaise Diagne International Airport. They will serve 14 stations over 55 km, which they will cover in 45 minutes. The number of daily passengers is expected to be up to 115,000.

The Coradia Polyvalent for Senegal is a mainline dual-mode train (diesel and electric-25kV) capable of running at speeds of 160 km/h. With a total length of 72 metres, the train has four cars and offers a maximum capacity of 531 passengers distributed through first and second class.

Alstom and its suppliers have mobilised more than 4,000 people for the manufacture of Coradia Polyvalent trains intended to Senegal. Alstom’s site in Reichshoffen leads the manufacturing and validation of the trains. Five other sites in France are involved in the project: Saint-Ouen for the design, Le Creusot for the bogies, Ornans for the motors and alternators, Tarbes for the traction system and Villeurbanne for the on-board IT systems and passenger information.

Coradia Polyvalent, already adopted by SNCF and the French regions as well as by SNTF in Algeria, belongs to Alstom’s Coradia range of modular trains, which benefits from over 30 years of expertise and proven technical solutions. More than 2,800 Coradia trains have been sold so far and around 2,300 are currently in service. 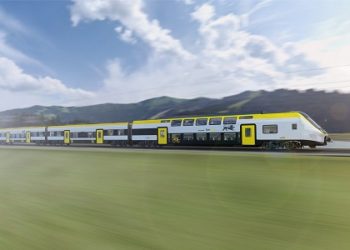 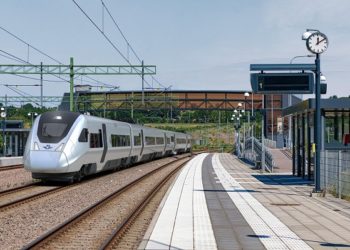 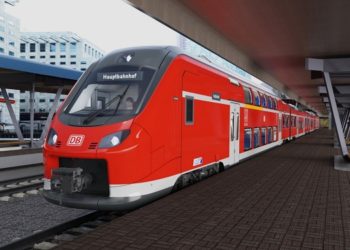 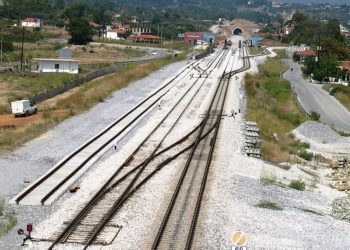 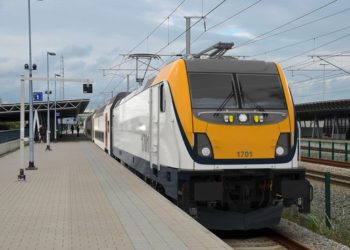 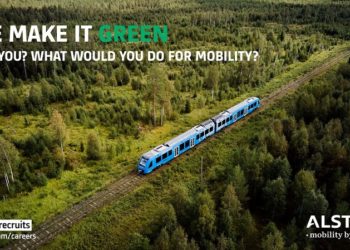 Trump’s plans to withdraw from UPU could cause “postal chaos”