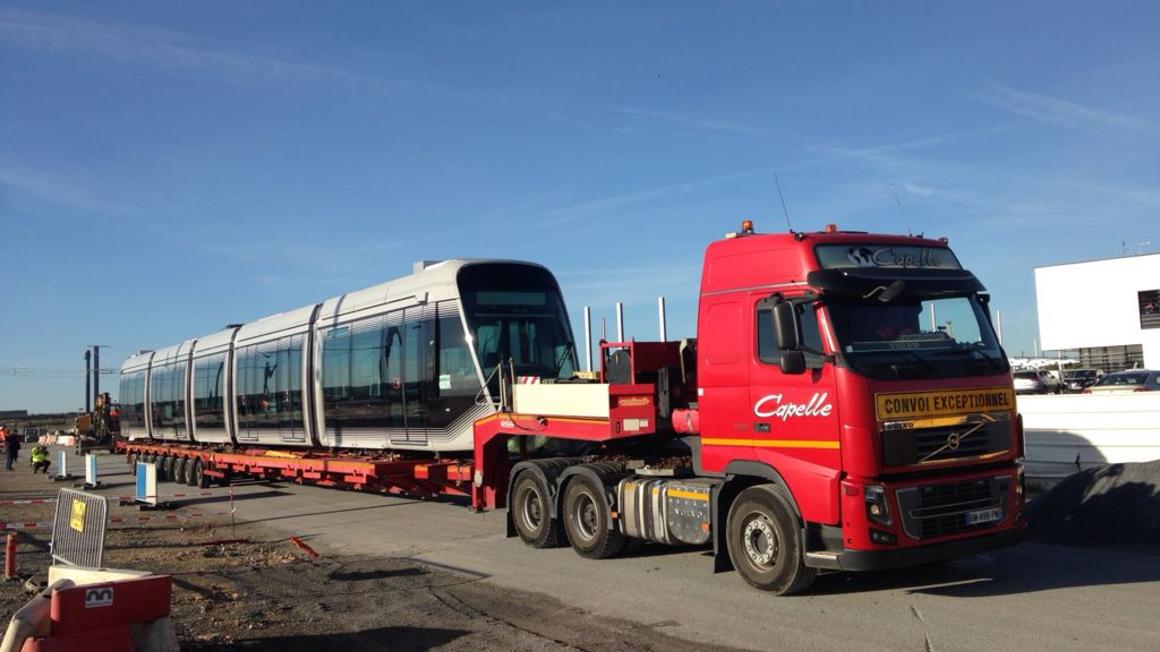 The first of Alstom’s Citadis X05 trams for the urban community of Caen la Mer arrived at the Tram Operation and Maintenance Centre at Fleury-sur-Orne.

After leaving the Alstom site of La Rochelle, on 2 October, it will be officially received today by the elected representatives of the community and Alstom.

The Citadis X05 tram for Caen la Mer is 33 metres long and equipped with 6 double doors on each side, and will be able to transport more than 210 passengers.

Elegant, with passenger comfort in mind, it will benefit from 100% LED lighting with diffusers to homogenise the source of light, 6 extra-large passenger information screens and large windows covering 45% of the tram. It will also offer USB charging points, a first in France.

Particularly energy-efficient, the Citadis X05 tram for the urban community of Caen la Mer will also be able to climb slopes with gradients of more than 8% and will have standardised, proven, more accessible components, providing Caen la Mer’s inhabitants with reliable, readily available material and thus providing the urban community with all the guarantees for the advantageous replacement of its existing system.

Eight of Alstom’s twelve sites in France are involved in the design and manufacture of the Citadis tram for Caen la Mer: La Rochelle is responsible for the project management, design, assembly and testing, Ornans for the motors, Le Creusot for the bogies, Tarbes for the traction drives, Valenciennes for the interior layout, Villeurbanne for the onboard electronics, Aix en Provence for the tachometry and Saint-Ouen for the design. In total, 1,000 people will be involved at Alstom and its suppliers.

To date, more than 2.500 Citadis trams have been sold to more than 50 cities around the world, including 23 in France, with nearly 20 years of experience and over a billion kilometres travelled. The X05 version of the Citadis tram has already been ordered by Nice, Sydney and Lusail (Qatar).

Geodis still on the hunt for a maj... 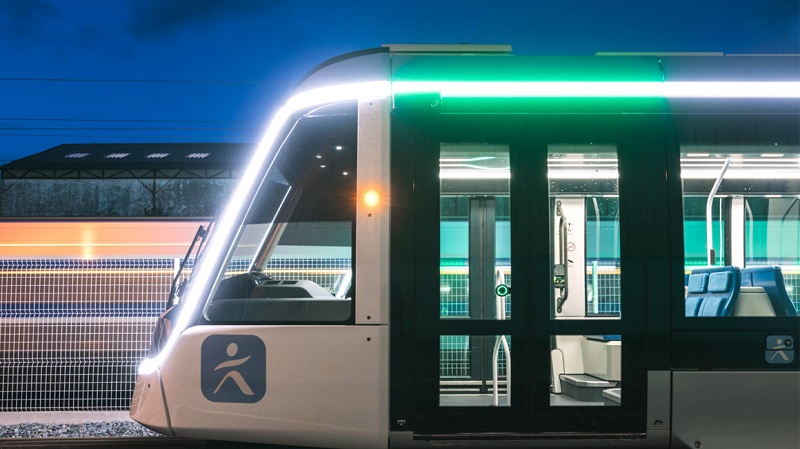 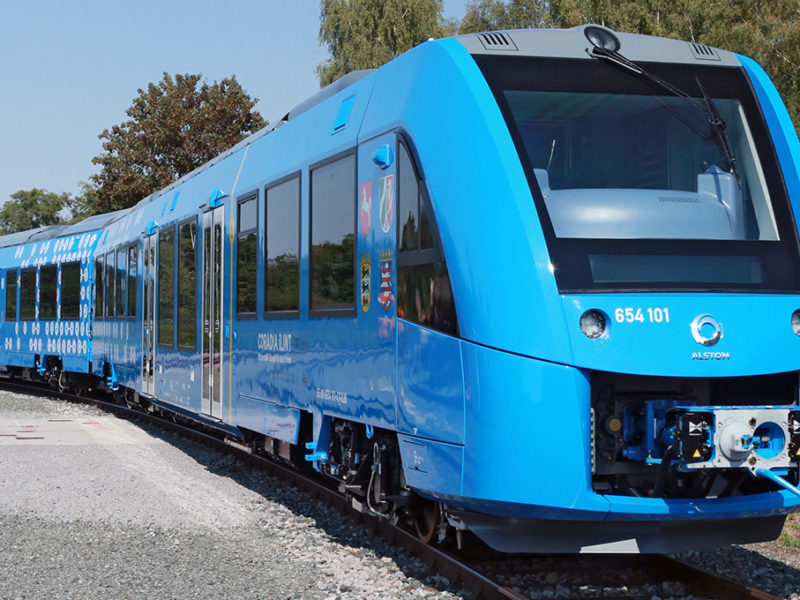 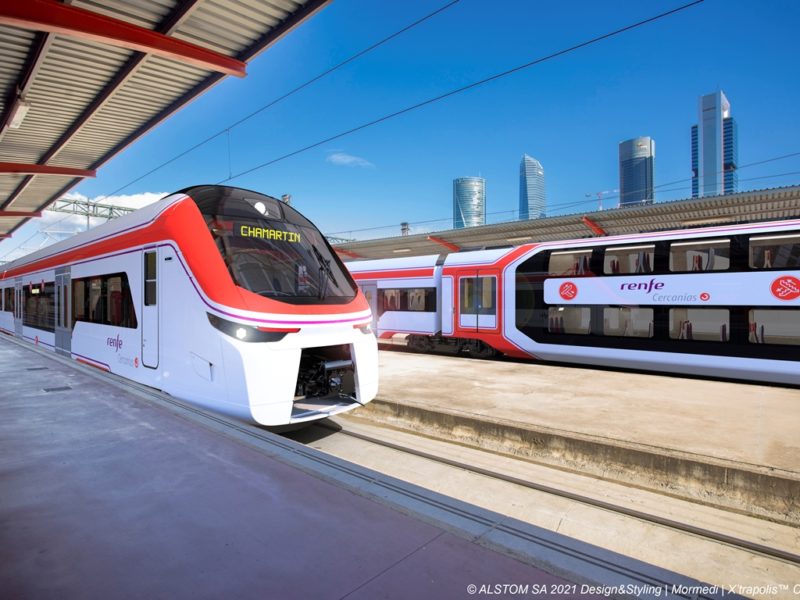