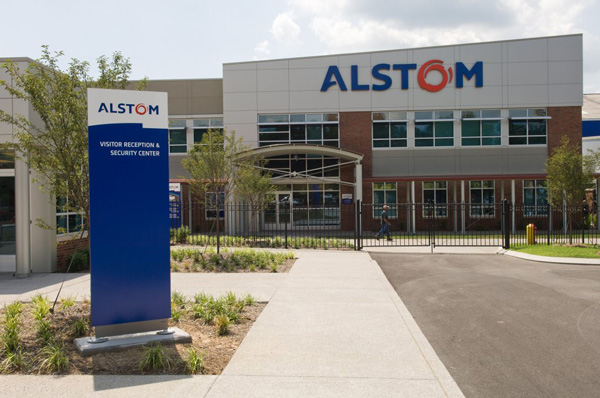 The entry into service marks the completion of Alstom’s first full train control and signalling contract in Germany. It comprises line-side equipment, such as interlocking, radio block centre (RBC) and necessary line elements via train control systems, as well as an interface to the computer-aided operation control system.

The Wuppertal project represents the very first application of ERTMS Level 3 in which track occupancy is solely realised using train localisation performed by the ETCS equipment onboard the train. Alstom replaced the traditional trackside train detection systems such as axle counters with a digital signalling system whereby the ETCS-equipped vehicles communicate their positions directly to the central computer (or RBC) via radio.

“With the successful implementation of this project, Wuppertal is the first city in Germany to use the European train control system in urban transport. ETCS does not only provide for safer and more efficient train operation, but also serves as a basis for many future technologies,” says Jörg Nikutta, Managing Director of Alstom in Germany and Austria. 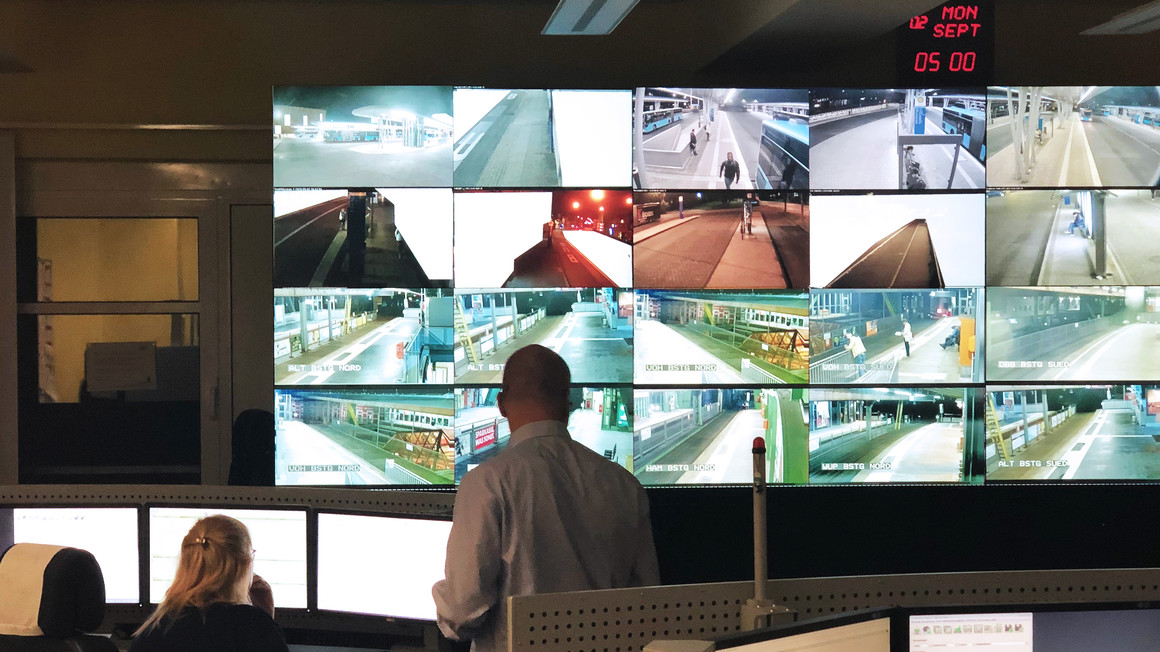 Alstom’s ETCS system Atlas was developed in Charleroi (Belgium), while the system components were produced at Alstom’s sites in Villeurbanne (France) and Bologna (Italy). The systems are installed and commissioned in Wuppertal by Alstom staff from Charleroi, Salzgitter and Berlin.

A large part of DB’s ICE fleet has also been running with Alstom’s ETCS technologies on the high-speed line between Berlin and Munich since 2017. 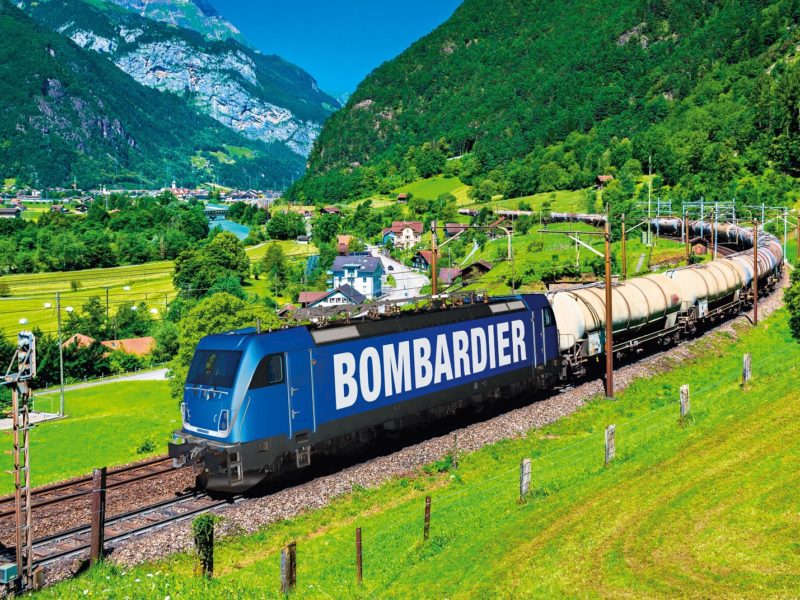 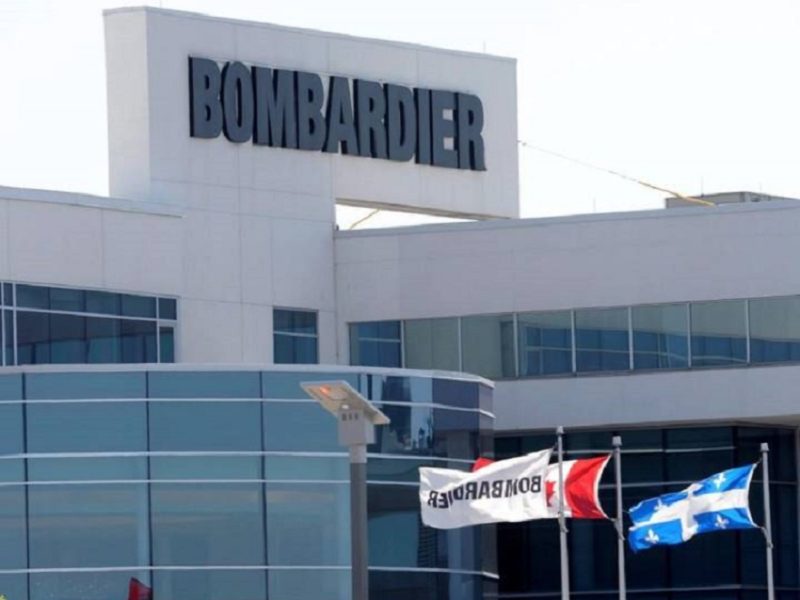 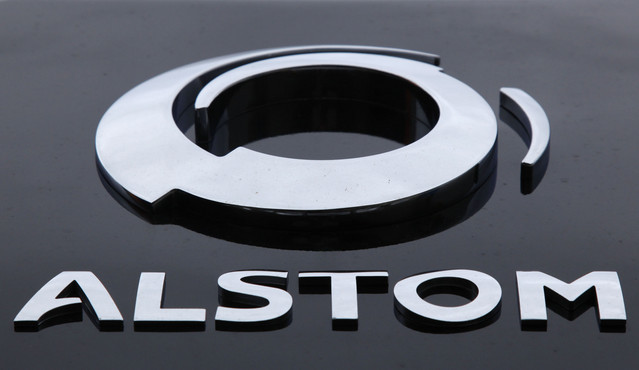