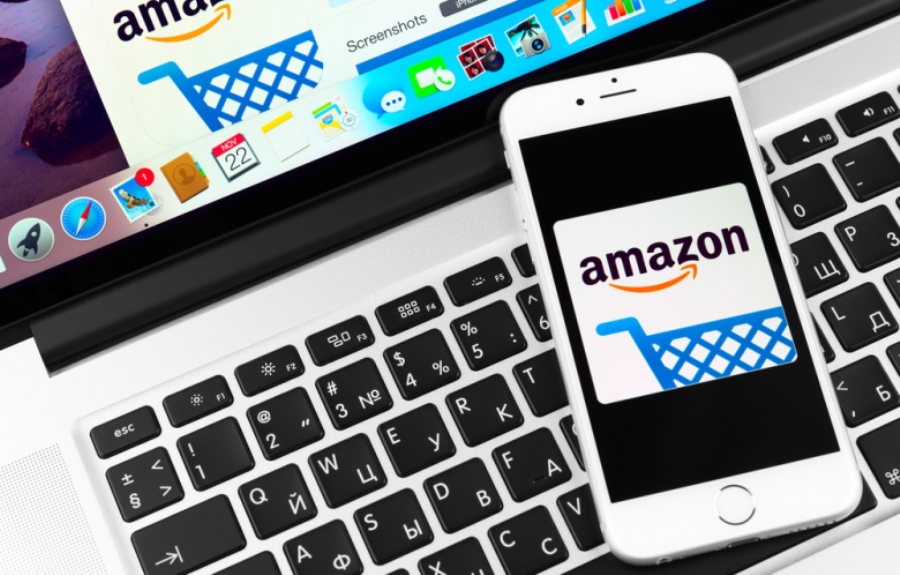 From luxury merchandise to grocery items to beauty, Amazon is grabbing wallet share across an array of categories.

The online giant claimed an estimated 44% of all U.S. e-commerce sales in 2017, according to a study from One Click Retail. Amazon also accounted for 4% of the country’s total retail sales for the year — approximately $200 billion, revealed the study, “Amazon Year in Review: The 5 Biggest Trends of 2017.

The product category that accounted for the most sales last year on Amazon was consumer electronics, which generated more than $8 billion. The online giant’s home & kitchen and publishing divisions followed behind with $5.5 billion and $5 billion in sales respectively. The sports & outdoors segment came in fourth with $4 billion in sales.

In addition to these gains, 2017 marked additional wins for the e-retailer. After spending 2016 quietly building its automated marketing system, and then adding major system upgrades in 2017, Amazon now has a sophisticated search platform that includes a broad range of keywords for mobile, desktop, and/or app users. It also integrates with email marketing and vendor-powered coupons.

Today, over 50% of product searches begin on Amazon – and only Amazon has the ability to convert click-throughs to sales. With these added benefits and some killer ROI metrics, many brands have started taking their search budgets out of Google and Facebook and putting their money on Amazon, according to the report.

Sales of consumables exploded in 2017 with over 35% annual growth. These sales were bolstered by Amazon’s acquisition of Whole Foods, and what is now the online giant’s second-largest private brand: 365 Everyday Value — a category with over $10 million in estimated 2017 sales, the report said.

“Ultimately, success – for both Amazon itself and for brands that sell through the platform – comes down to knowing your audience,” said Spencer Millerberg, CEO, One Click Retail. “It’s clear that Amazon catered to the right crowd in 2017, and the brands that correctly understood who their products were for – and who they were most useful to – are the ones that had a very good year.” 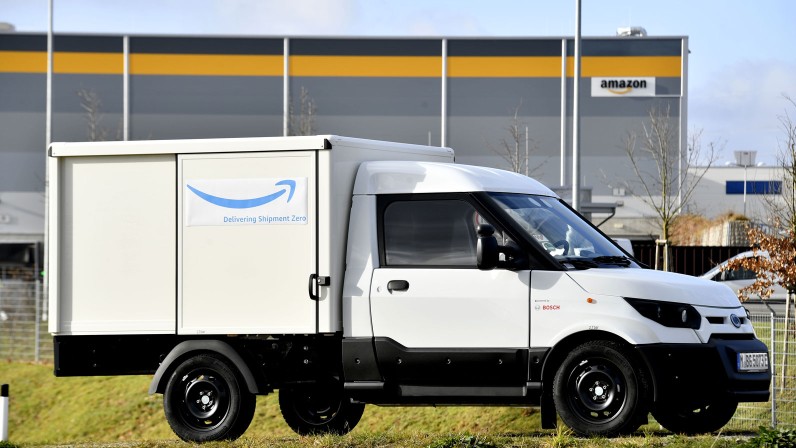 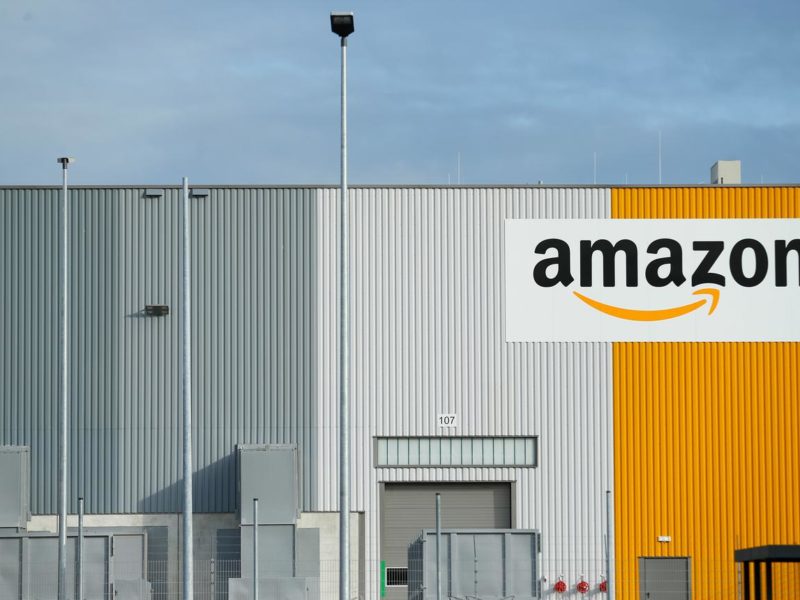 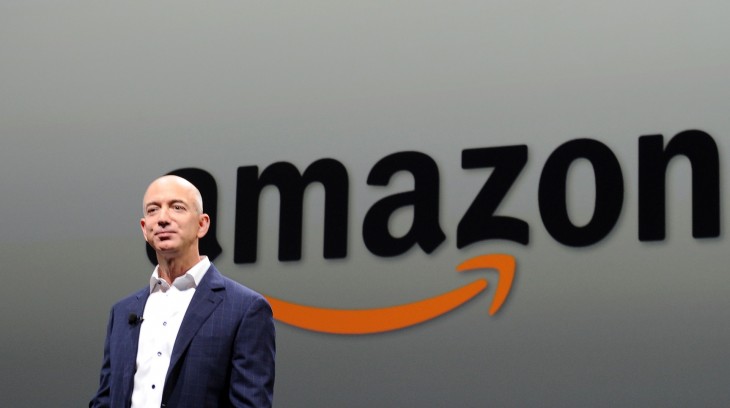