Avianca Brasil in talks since before bankruptcy filing for cash boost 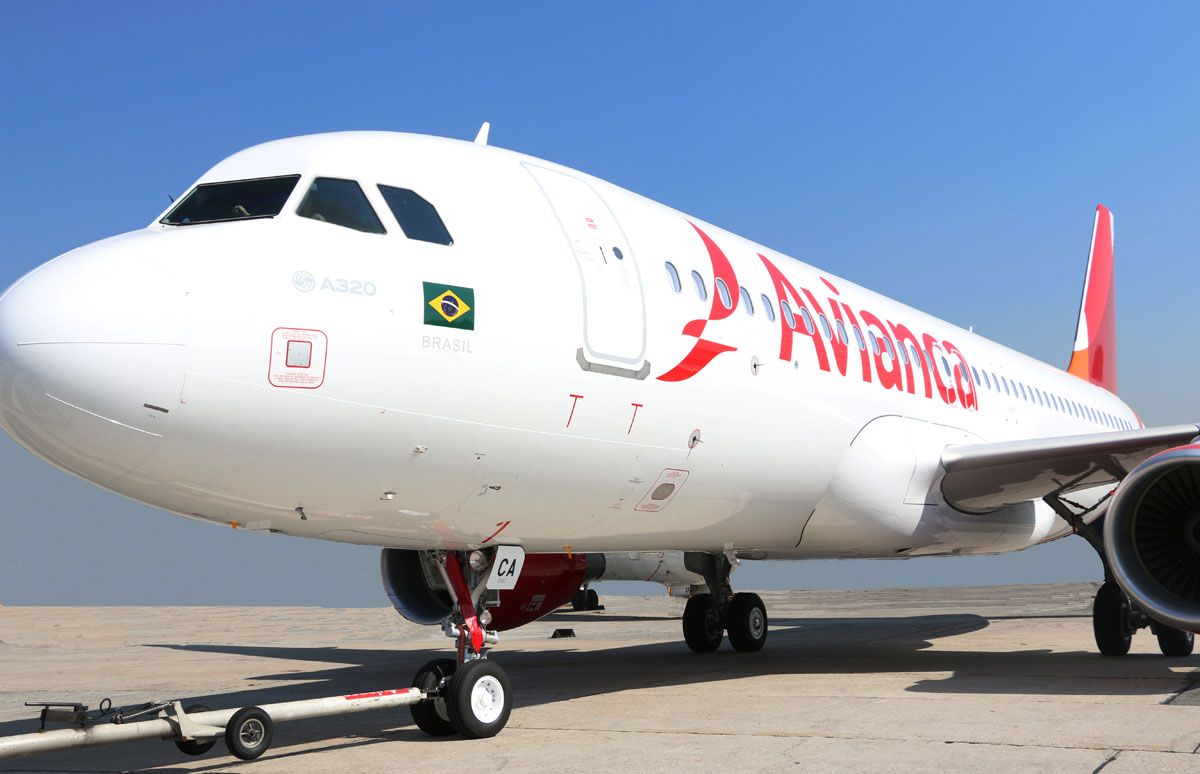 Brazil’s fourth-largest airline, Avianca Brasil, has been in talks for a much-needed cash injection since before it filed for bankruptcy on Monday, German Efromovich, whose family controls the carrier, told Reuters.

Efromovich, the controlling shareholder of better-known airline Avianca Holdings SA AVT_p.CN said in a phone interview on Thursday that he was negotiating with funds, which he declined to identify. He also declined to elaborate on the value and whether the transaction would be debt or equity.

Avianca Brasil had faced recurring losses and a series of airplane repossession lawsuits. It lost four planes in the days leading up to its Monday bankruptcy filing, according to a source with knowledge of the disputes.

At least 10 other planes are still under dispute, and a judge ruled on Thursday that Avianca Brasil can hold on to them for 30 days in case the parties can reach a deal. Otherwise, Avianca Brasil will lose the planes as the lessor already has a favorable court order.

The source said that Avianca owes lessors some $100 million.

The airline also has debts to suppliers, including airports, fuel and maintenance companies that court records show amounted to $125 million. On Thursday afternoon, the airline announced a judge had granted it bankruptcy protection on its debts.

Efromovich said he was discussing the cash boost for Avianca Brasil at the same time that he was negotiating for a loan from United Continental Holdings Inc. Although Avianca Brasil has in the past said it was owned by Efromovich’s Synergy Group, he said that was not currently the case and that a separate holding company controlled by his brother Jose was now controlling shareholder.

The United loan, finalized in late November, was negotiated for years and eventually went to Synergy. Reportedly meant to repay another credit from investment firm Elliott Management, the loan will be secured by shares in Colombia-based Avianca Holdings.

German Efromovich did not say whether he was now seeking a loan for Avianca Brazil or to sell an equity stake.

He praised a decree signed by outgoing Brazilian President Michel Temer that will eliminate a 20 percent ceiling on foreign investment in Brazilian airlines.

The lessors who have managed to reclaim planes include Singapore’s BOC Aviation and Constitution Aircraft, a unit of Aircastle Ltd.

In a statement, Avianca Brasil blamed the leasing companies for their resistance “to reach a friendly deal.”