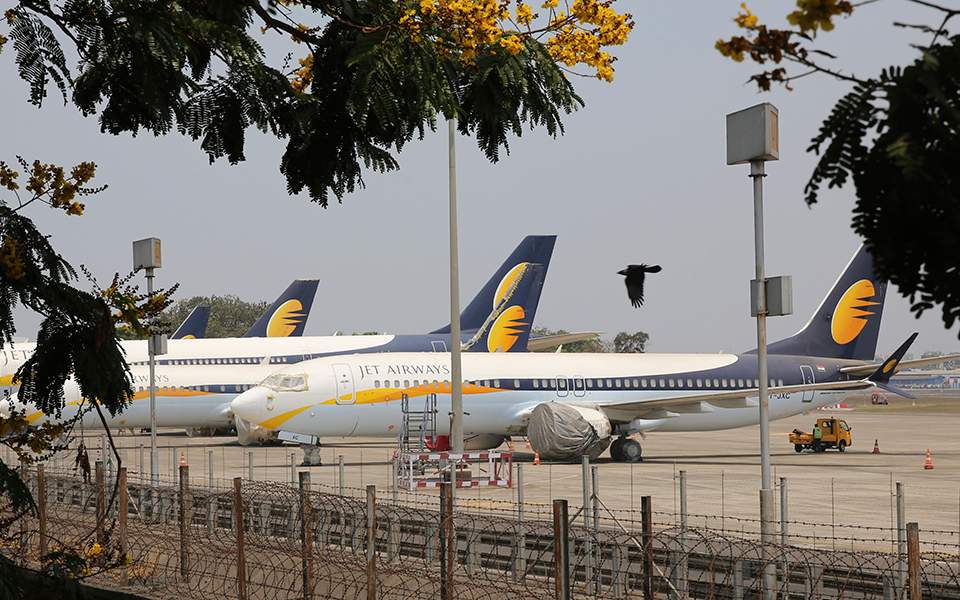 India’s Hinduja Group said on Tuesday it was considering a bid for debt-laden Jet Airways Ltd, boosting shares in the grounded airline by 15% for their best day since January.

The group is led by billionaire brothers Gopichand and Srichand Hinduja, who were named Britain’s wealthiest people for a third time in this year’s Sunday Times Rich List. Their interests range from banking and oil and gas to power.

Media reports said the group had looked at a possible stake in Air India when the state-run airline came up for privatization, but a deal failed to materialize. The Hindujas also tied up with German airline Lufthansa’s air cargo services business in the 1990s, before ending the agreement in 2000.

“The markets would like to see a serious player get into Jet at this juncture,” Siddhartha Khemka, head of retail research at Motilal Oswal Securities, said.

“The Hindujas have the financial strength to support Jet.”

The Mumbai-based Hinduja Group is in talks with Jet founder Naresh Goyal and investor Etihad, as well as bankers led by SBI Capital Markets which is leading the search for potential investors, the Economic Times said, citing sources.

SBI Capital Markets declined to comment, while Etihad did not respond to a Reuters query.

Sources close to Naresh Goyal and the Hindujas told the Economic Times that the businessmen shared ties that went back more than two decades. A source close to the matter told Reuters that meetings were ongoing.

Jet, once the biggest private airline in India, owes vast sums to its lessors, employees, fuel suppliers and other parties. It stopped all flights from April 17 after lenders refused to give it any more funds to keep flying.

The airline, which has roughly $1.2 billion in bank debt, was crippled by mounting losses as it attempted to compete with low-cost rivals Interglobe-owned IndiGo, SpiceJet Ltd and Wadia Group-owned GoAir.

For months, Jet tried to convince investors, including Etihad, to pump in money. However, suitors had some qualms, while a deadline for any interested parties to submit binding bids for Jet ended on May 10.

The State Bank of India (SBI), Jet’s leading lender, said at that stage that it had received three conditional offers, including one from Etihad.

Etihad, which holds a minority stake in Jet, is interested in re-investing in the airline subject to certain conditions, a spokesman for the Middle Eastern carrier said then, adding that it could not be the sole investor.

Jet has been rapidly shedding aircraft in recent weeks, as lessors have rushed to deregister and repossess planes.

It has also seen the departure of its chief executive and other senior officials, lost hundreds of pilots, cabin crew and engineers to rivals and seen its valuable slots reallocated to competitors, making any rescue harder for a new investor.