ΑρχικήINTERNATIONALBlockchain is about to revolutionize the shipping industry
INTERNATIONAL 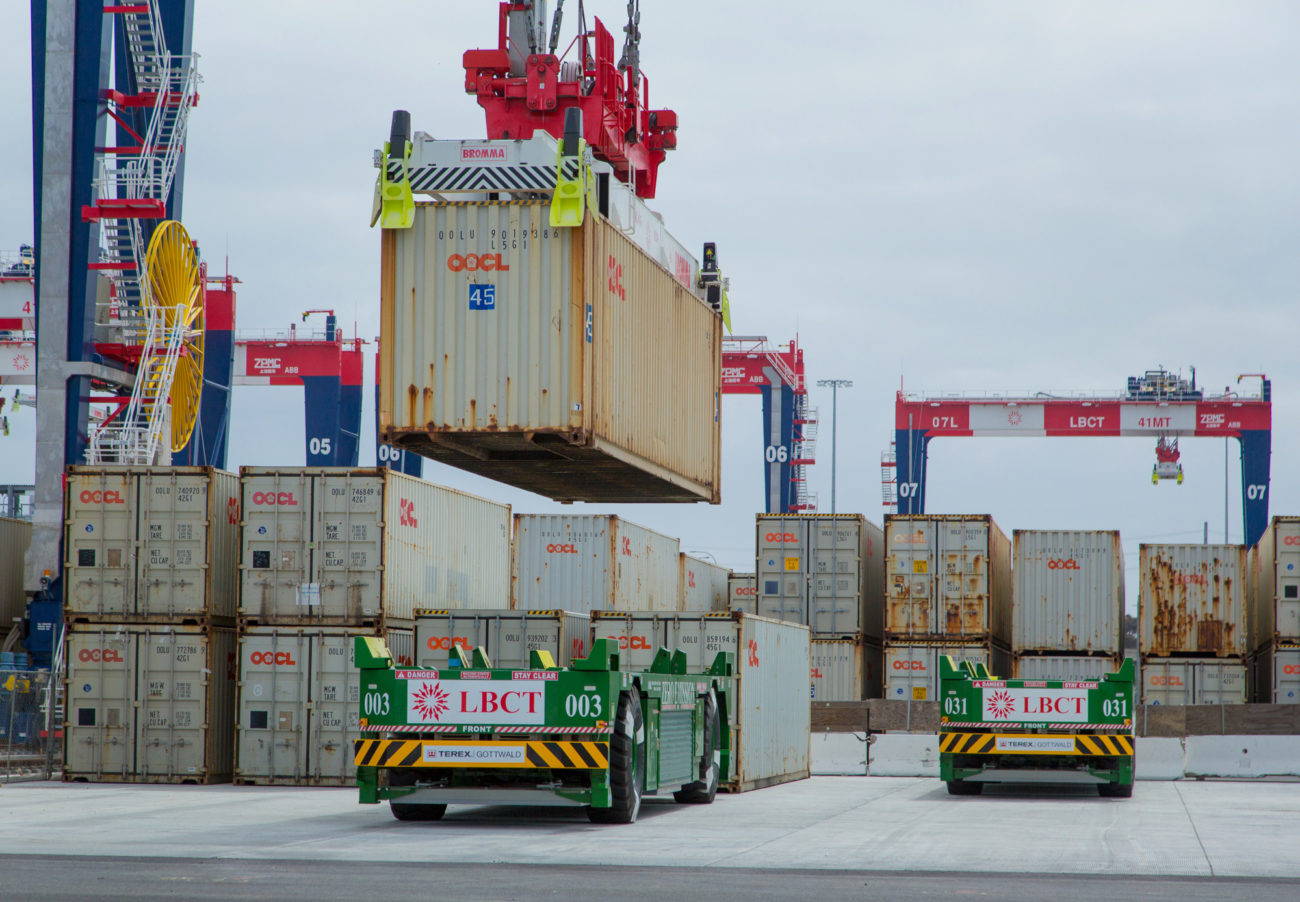 Blockchain is about to revolutionize the shipping industry

Globalization has brought the most advanced trading networks the world has seen, with the biggest, fastest vessels, robot-operated ports and vast computer databases tracking cargoes. But it all still relies on millions and millions of paper documents.

That last throwback to 19th century trade is about to fall. A.P. Moeller-Maersk A/S and other container shipping lines have teamed up with technology companies to upgrade the world’s most complex logistics network.

The prize is a revolution in world trade on a scale not seen since the move to standard containers in the 1960s — a change that ushered in the age of globalization. But the undertaking is as big as the potential upheaval it will cause. To make it work, dozens of shipping lines and thousands of related businesses around the world — including manufacturers, banks, insurers, brokers and port authorities — will have to work out a protocol that can integrate all the new systems onto one vast platform.
Should they succeed, documentation that takes days will eventually be done in minutes, much of it without the need for human input. The cost of moving goods across continents could drop dramatically, adding fresh impetus to relocate manufacturing or source materials and goods from overseas.
“This would be the biggest innovation in the industry since the containerization,” said Rahul Kapoor, an analyst at Bloomberg Intelligence in Singapore. “It basically brings more transparency and efficiency. The container shipping lines are coming out of their shells and playing catch-up in technology.”

The key, as in so many other industries, from oil tankers to cryptocurrencies, is blockchain, the electronic ledger system that allows transactions to be verified autonomously. And the benefits wouldn’t be confined to shipping. Improving communications and border administration using blockchain could generate an additional $1 trillion in global trade, according to the World Economic Forum.

The shipping paper trail begins when a cargo owner books space on a ship to move goods. Documents need to be filled in and approved before cargo can enter or leave a port. A single shipment can require hundreds pages that need to be physically delivered to dozens of different agencies, banks, customs bureaus and other entities.

In 2014, Maersk followed a refrigerated container filled with roses and avocados from Kenya to the Netherlands. The company found that almost 30 people and organizations were involved in processing the box on its journey to Europe. The shipment took about 34 days to get from the farm to the retailers, including 10 days waiting for documents to be processed. One of the critical documents went missing, only to be found later amid a pile of paper.

“The paperwork and processes vital to global trade are also one of its biggest burdens,” according to Maersk, the world’s largest container shipping company, which has teamed up with International Business Machines Corp. to enable real-time tracking of its cargo and documents using blockchain. “The paper trail research that Maersk did uncovered the extent of the burden that documents and processes inflict on trade and the consequences.”

That plethora of paper processors has been one of the reasons shipping has lagged behind other industries in moving to electronic forms. The variety of different languages, laws and organizations involved in moving cargoes in the past made standardization a slow process.

Instead the industry has relied on advances in transport technology and cargo handling to improve efficiency, with the great Clipper sailing vessels replaced by steamships and then modern oil-powered leviathans – the largest ships on the oceans. In the 1850s, it took more than three months to move chests of tea from southern China to London. Today, that journey would take about 30 days.

The biggest change came in the 1960s, when the industry adopted the standard-size steel boxes in use today, replacing the wooden crates, chests and sacks that stevedores had hauled on the docks for centuries.

With these containers sometimes holding products from different suppliers, and ship cargoes sometimes ending up with thousands of customers in dozens of countries, the transition to a uniform electronic system presents major challenges.

“Not all stakeholders are looking at deploying the same blockchain solution and platforms,” APL said in response to questions. “This can pose as a challenge if stakeholders are expected to trade via a common platform or solution.”

And the shipping lines will also need to persuade the ports and other organizations involved in cargo trading to adopt their systems. Maersk said Singapore-based port operator PSA International Pte. and APM Terminals, based in The Hague, Netherlands, will use its platform. APL and Accenture said they plan to pilot their product by the end of this year. Accenture said it has tested its technology with other pilot shipments that range from beer to medical supplies.

The cost savings could be visible in the companies’ financial statements in about two years, Kapoor of Bloomberg Intelligence said.

“Shipping needs to stop thinking about itself as this standalone middle sector,” said K D Adamson, chief executive officer of Futurenautics Group. “It needs to start thinking about how the different elements of shipping fit into other ecosystems.” 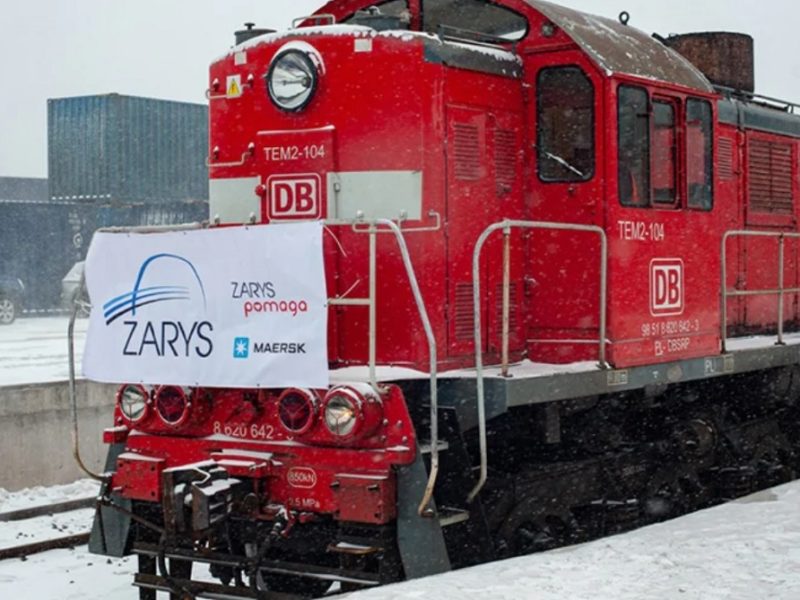 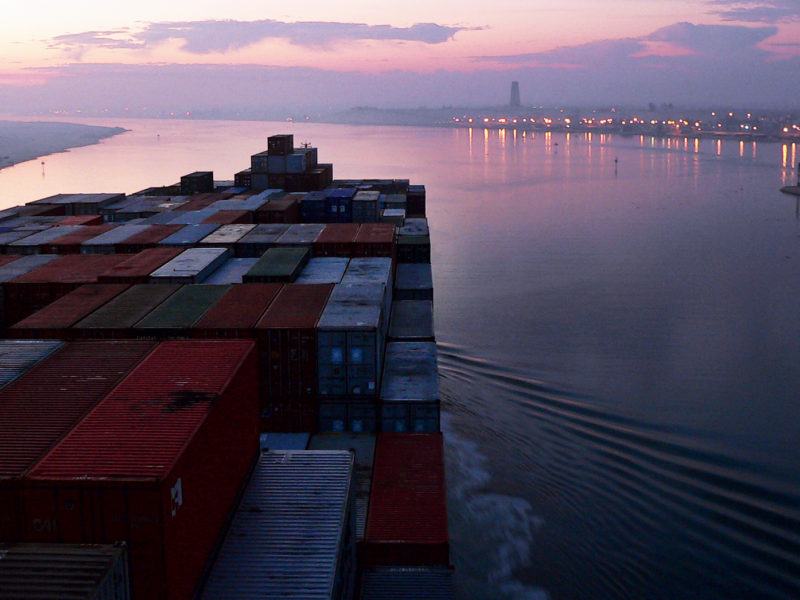