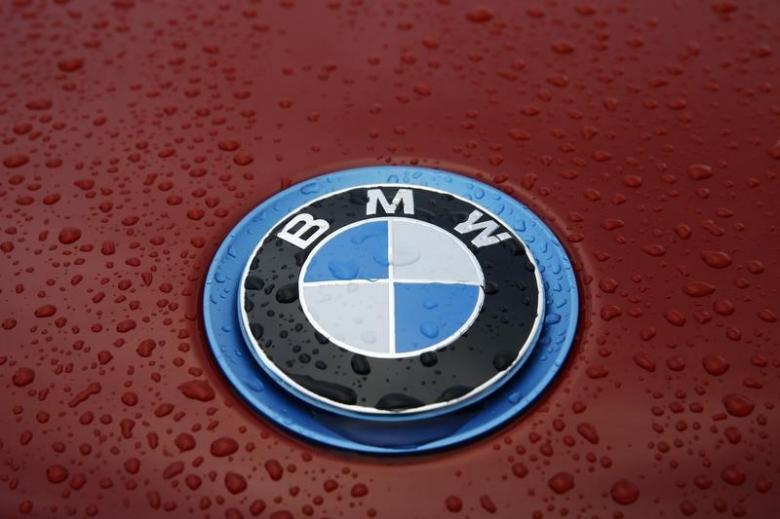 British workers at BMW will hold eight strikes over the next few weeks to oppose plans by the carmaker to close their final salary pensions, beginning with a walkout at the firm’s Mini plant and engine facility, Britain’s biggest union said.

A total of 93 percent of employees who are members of the Unite union backed strike action last week and up to 3,500 workers at four sites could take part in the action which includes working to rule and a ban on overtime.

Unite said on Wednesday the first strike would take place on April 19 at the German automaker’s Hams Hall engine facility near Birmingham, the Mini plant in Oxford and a site in Swindon which makes pressings and parts such as doors and bonnets for the compact car.

In Britain, BMW builds over 210,000 Minis a year in central England, nearly 4,000 luxury Rolls-Royce models at Goodwood in the south and over 250,000 engines at Hams Hall.

BMW, which plans to close two final salary pension schemes and move all staff to a less generous scheme which new starters have been part of since 2014, said it wants to act now to secure the long-term viability of its pensions but is prepared to talk further.

“The company has put a number of options on the table to help employees transition to the proposed new pension arrangements and it remains open to negotiation,” a spokeswoman said. 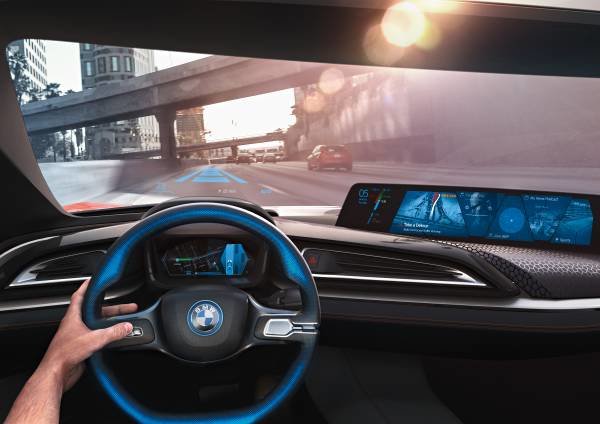 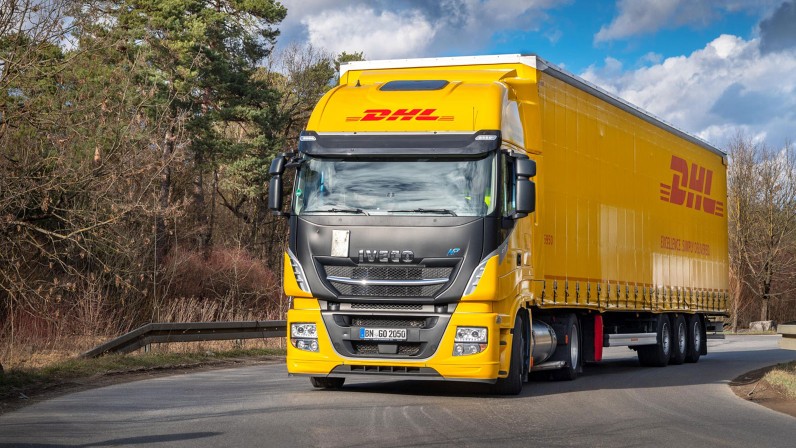