Senior officials from Boeing Co and a U.S. aerospace trade group on Wednesday urged the U.S. government to narrowly tailor any tariffs imposed on the European Union over illegal aircraft subsidies to avoid harming American manufacturers.

The comments were made in prepared testimony at a hearing held by the U.S. Trade Representative’s Office on proposed tariffs on EU goods related to the dispute.

The United States and the EU have threatened to impose billions of dollars of retaliatory tariffs on planes, tractors and food in a nearly 15-year trans-Atlantic aircraft subsidy dispute at the World Trade Organization over subsidies given to Boeing and European rival Airbus.

Theodore Austell, a Boeing legislative and regulatory affairs executive, said his company backed 100% tariffs against Airbus imports to force compliance with World Trade Organization findings, but added that they should be limited to wings, tails and fuselages from France, Germany, Spain and Britain.

Imposing tariffs on other categories such as undercarriages or “other parts” could damage the broader U.S. aerospace supply chain, Austell said in prepared testimony.

Barring a settlement, he urged the U.S. government to tailor any tariffs to avoid disruptions to the supply chains of the globally integrated U.S. aerospace industry.

AIA submitted a list of specific items it said should be excluded from any U.S. tariffs to ensure there was no inadvertent damage to the U.S. industry, including thrust reversers, inlets and fan cowls in aerospace engines.

“The WTO has already found injury to the U.S. industry. Imposing further tariffs on aerospace imports from Europe would aggravate that harm and further undermine the U.S. industry’s competitiveness in an already challenging global environment,” Nathan said.

Airbus has invested about $1 billion in the U.S. Gulf Coast region, creating more than 700 jobs and prompting 21 other aerospace companies, many from Europe, to set up businesses in the region, it has said. Airbus is expected to argue that those jobs and investments would be put at risk if Washington proceeds with tariffs.

USPS did not meet performance goal... 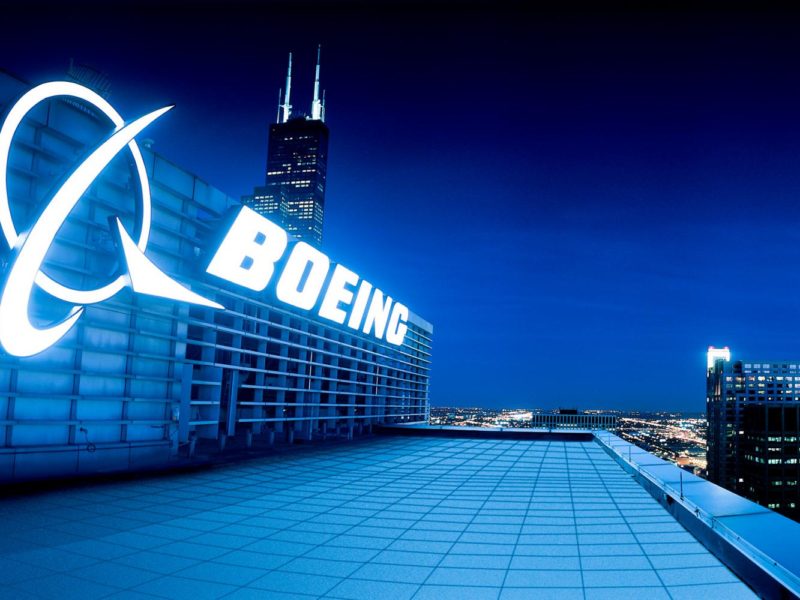 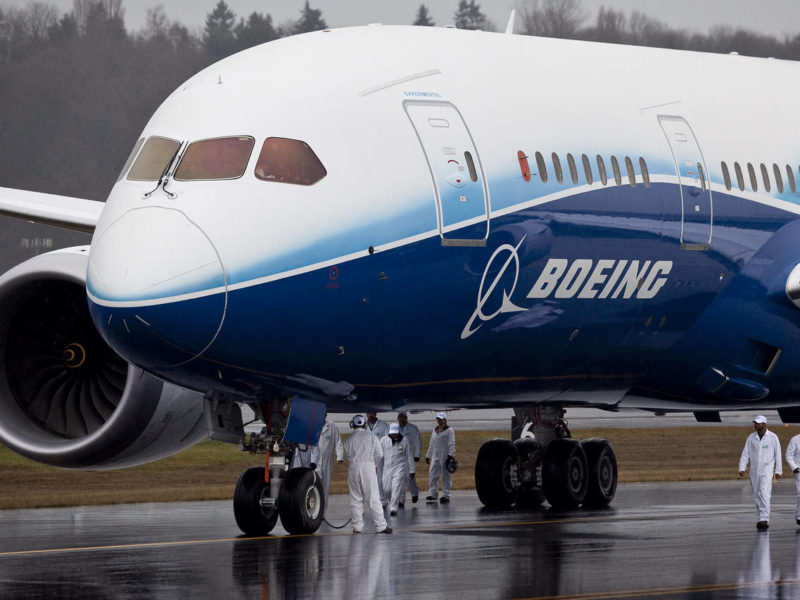