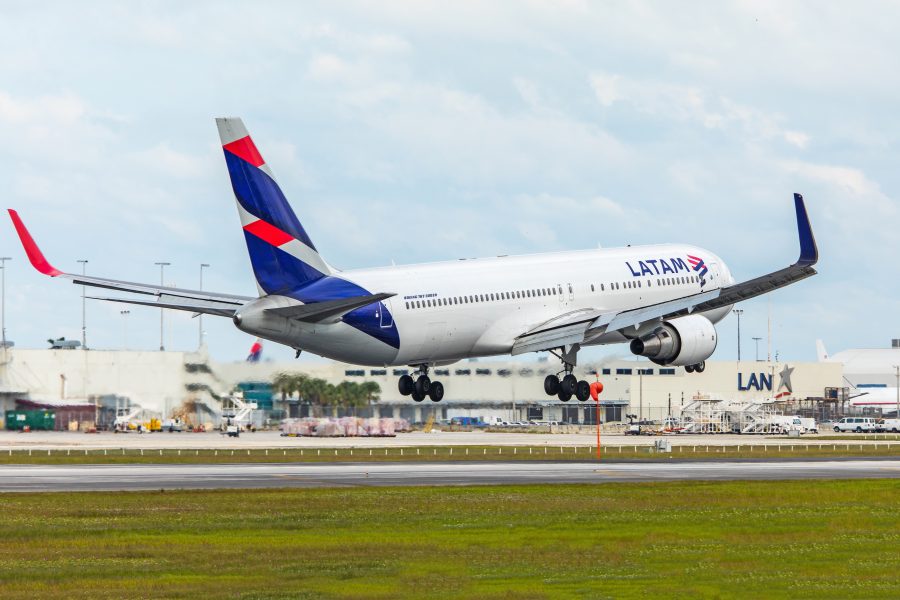 “We know exactly what we will offer,” Rodgerson said in the interview, adding that Azul would likely have to wait until Nov. 23 when a statutory limit on reaching a restructuring plan runs out.

Reuters previously reported here that Azul was only interested in buying LATAM’s Brazilian operations, but in the interview with Diario Financiero, Rodgerson said the plan was to buy and hold on to the whole company.

“We would buy the whole asset. I believe that the group has a lot of value and we’re not thinking of splitting or selling divisions,” he said.

Rodgerson said that if LATAM manages to agree a restructuring, Azul would not be able to make its offer, but that all indications were that such an agreement would not be reached.

LATAM officials did not immediately respond to emails seeking comment. In the past, the airline has said it had no intention of selling any of its parts.