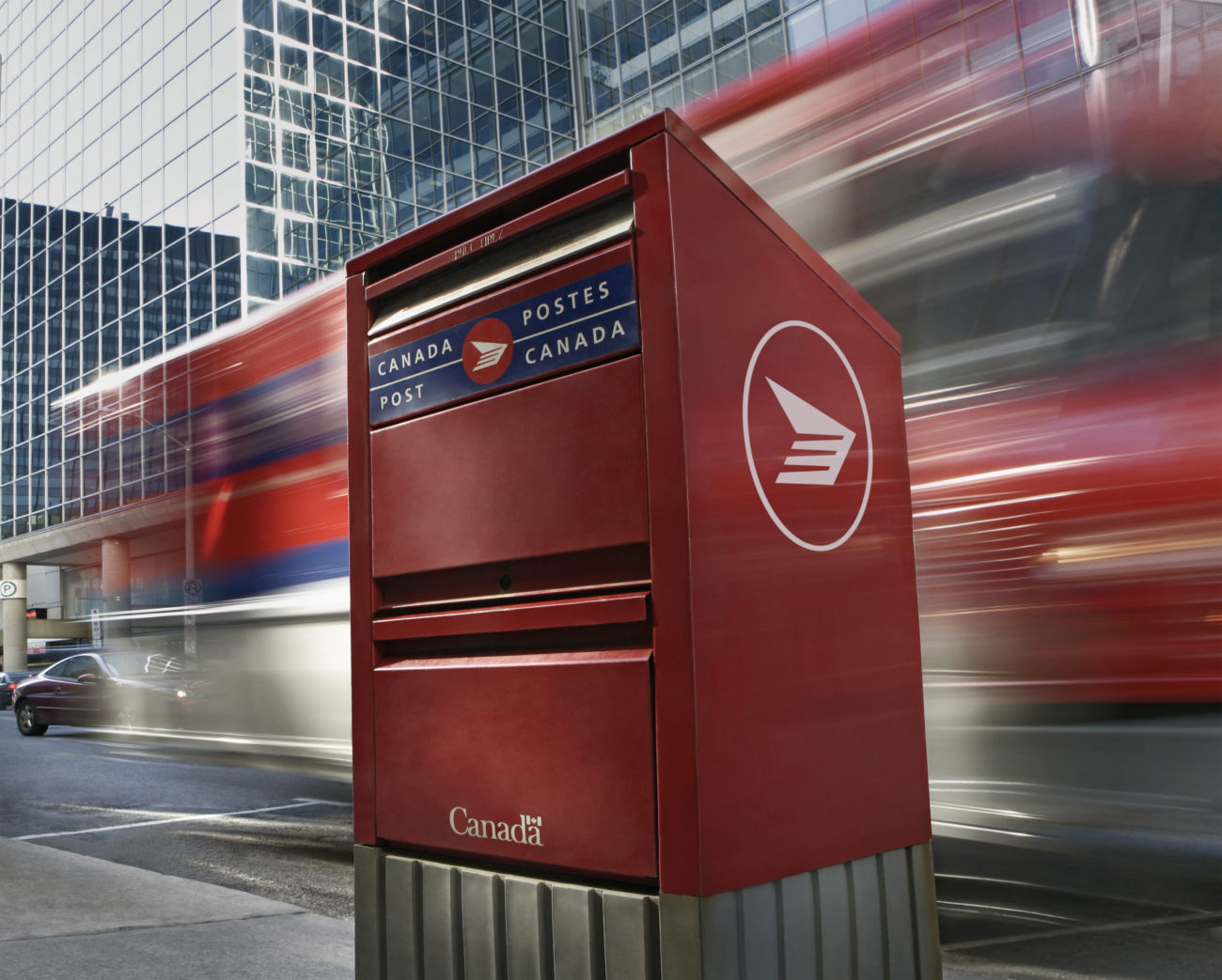 Canada Post is reporting a 2017 profit before tax of $74 million, largely due to unprecedented growth in its parcels business.

Most of the Parcels revenue growth of $393 million was from domestic shipments, which speaks to the important role Canada Post plays delivering for online shoppers and retailers across the country. The Canada Post segment grew revenue to $6.4 billion, an increase of 4.1 per cent over 2016.

In 2017, for the first time, the Canada Post segment exceeded $2 billion in Parcels revenue. It has grown annual Parcels revenue by over $900 million since 2011, the year the Corporation pivoted to focus on e‑commerce. By adapting to the evolving needs of Canadians, who use the postal service less for mail and more for e‑commerce delivery, Canada Post became and remains the country’s No.1 parcel company.

With Canadians’ extensive use of digital technology, volumes of Transaction Mail – letters, bills and statements – have declined every year since they peaked in 2006. Volumes fell by 5.5 per cent or 200 million pieces in 2017 compared to 2016.1 Most of this decline was within Canada, as Domestic Lettermail volumes fell by 181 million pieces or 5.3 per cent compared to 2016.1 This drop in domestic mail represents a revenue decline of $109 million or 3.6 per cent compared to 2016.1 Canadians mailed two billion (41 per cent) fewer pieces of Domestic Lettermail in 2017 than in the peak year of 2006. 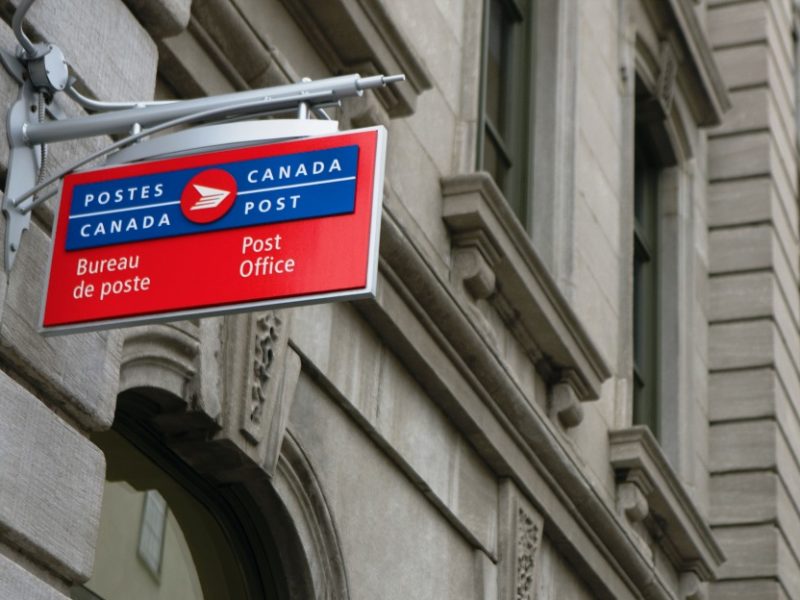 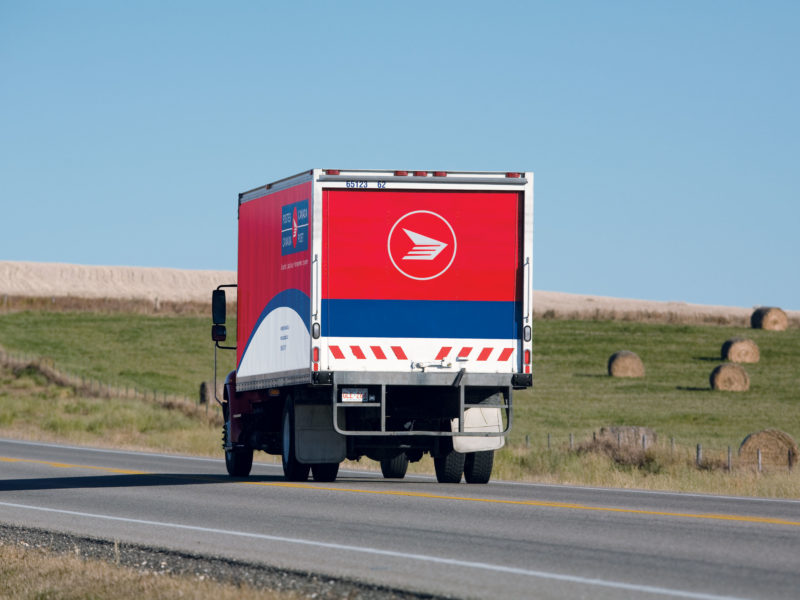