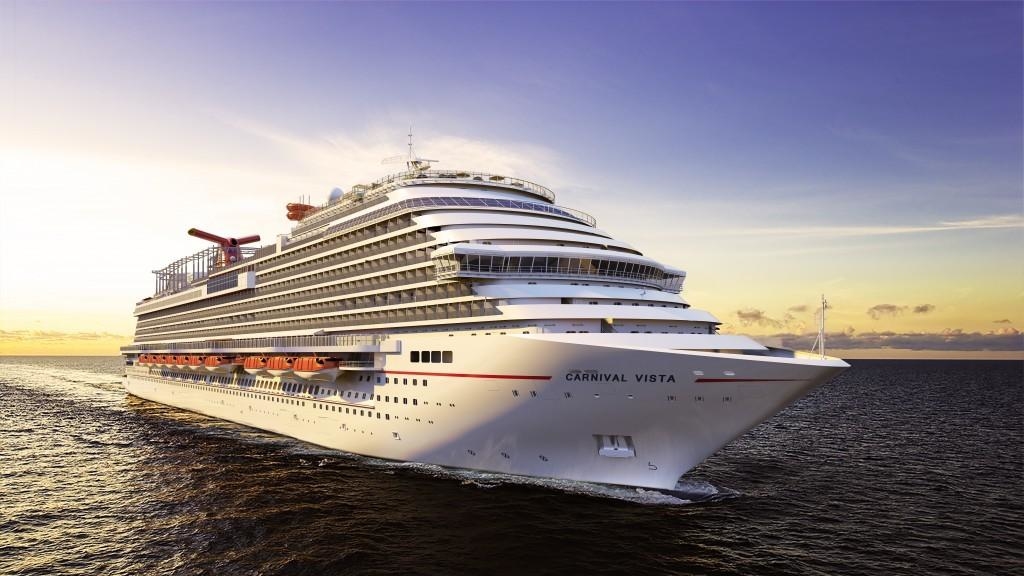 Carnival Corp eported a quarterly loss of more than $2 billion, as a 15-month-long suspension of voyages due to the COVID-19 pandemic hammered its business.

The cruise operator recorded little to no revenue over the last few quarter after a coronavirus outbreak in one of its ships prompted U.S. health regulators to introduce a no-sail order, forcing it to tap billions of dollars in debt and even sell a few ships to stay afloat.

Carnival ended the second quarter with $9.3 billion in cash and short-term investments, down from $11.5 billion at the end of the first quarter, as it spent heavily to prepare its ships for voyages as curbs on sailing ease.

The sector is, however, starting to see a revival in business in recent weeks as ships start to sail again from the Caribbean and the United States.

Analysts are also expecting revenue growth to steady in the forthcoming quarters based on pent-up demand for leisure travel and the rapid rollout of vaccines in the United States.

Carnival has said that 42 ships in its 91-strong global fleet will be sailing by November, representing 52% of its total capacity. The cruise operator’s European brands, Aida and Costa Cruises, have already resumed operations.

Net loss was $2.07 billion for the second quarter ended May 31, compared with $4.37 billion a year earlier.

The operator of Princess Cruises also backed its expectations for a third-quarter loss.

Shares of the company were down about 1% in early trading. 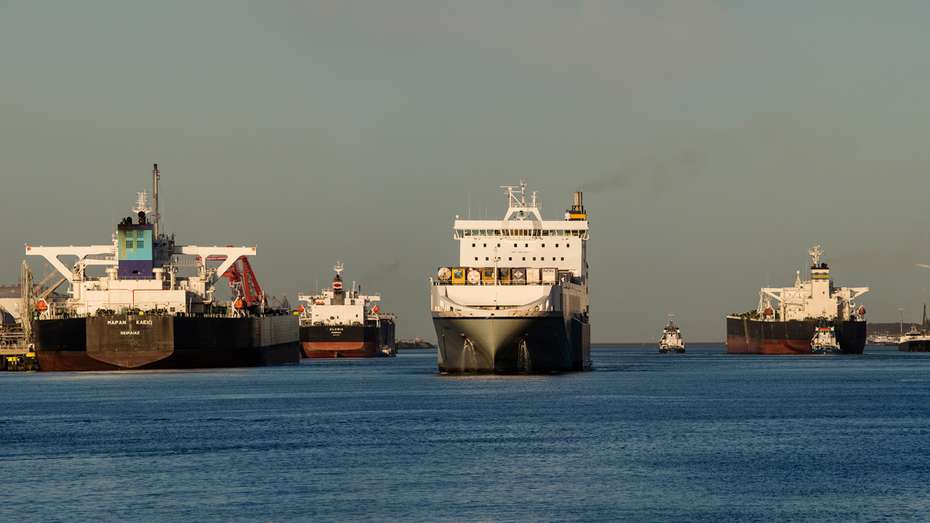 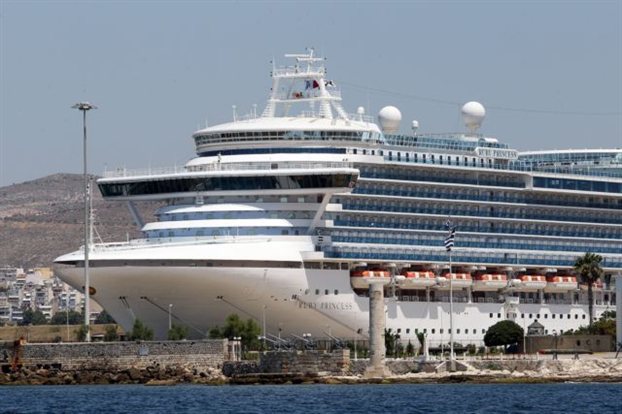 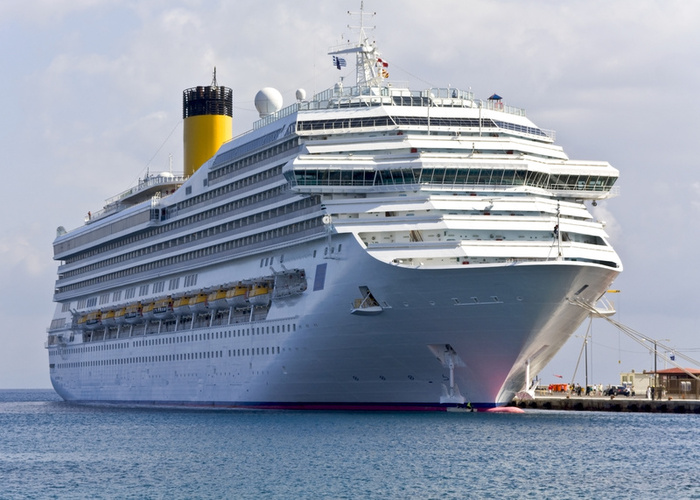