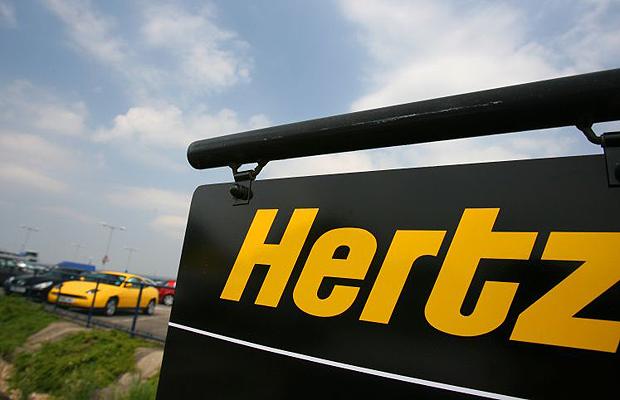 “I had publicly said I didn’t think they were going to survive the next recession and they didn’t,” Chanos said of Hertz.

The car rental firm filed for bankruptcy protection in late May after its business was decimated during the coronavirus pandemic and talks with creditors failed to result in much- needed relief.

Hertz shares were down more than 80% for the year when it filed for bankruptcy protection on May 22.

Wirecard said on Monday that 1.9 billion euros ($2.1 billion) it had booked in its accounts likely never existed.

“We think the evidence was almost irrefutable by late last year that something was very wrong here,” Chanos said.

Chanos, founder and president of Kynikos Associates, which managed assets of $932 million as of March 30, said he remains short Tesla.

Short sellers bet against a company by borrowing stock to sell, hoping to buy it back at a lower price.

Chanos also said he was concerned that investors are not properly pricing the risks associated with U.S.-casino operators’ Macau concessions coming up for renegotiation next year.

Companies like Wynn Resorts and Las Vegas Sands get a large portion of their revenue from the Macau concession. But their permits expire in 2022.

“If that were to be negotiated downward, which is a real possibility particularly if the trade war continues, that would have material effect on their cash flow and profits,” Chanos said. 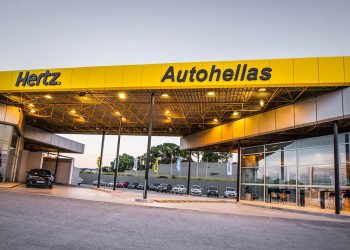 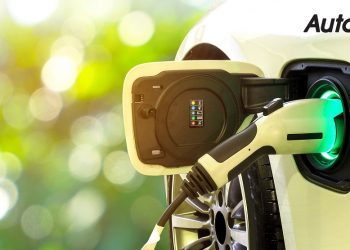 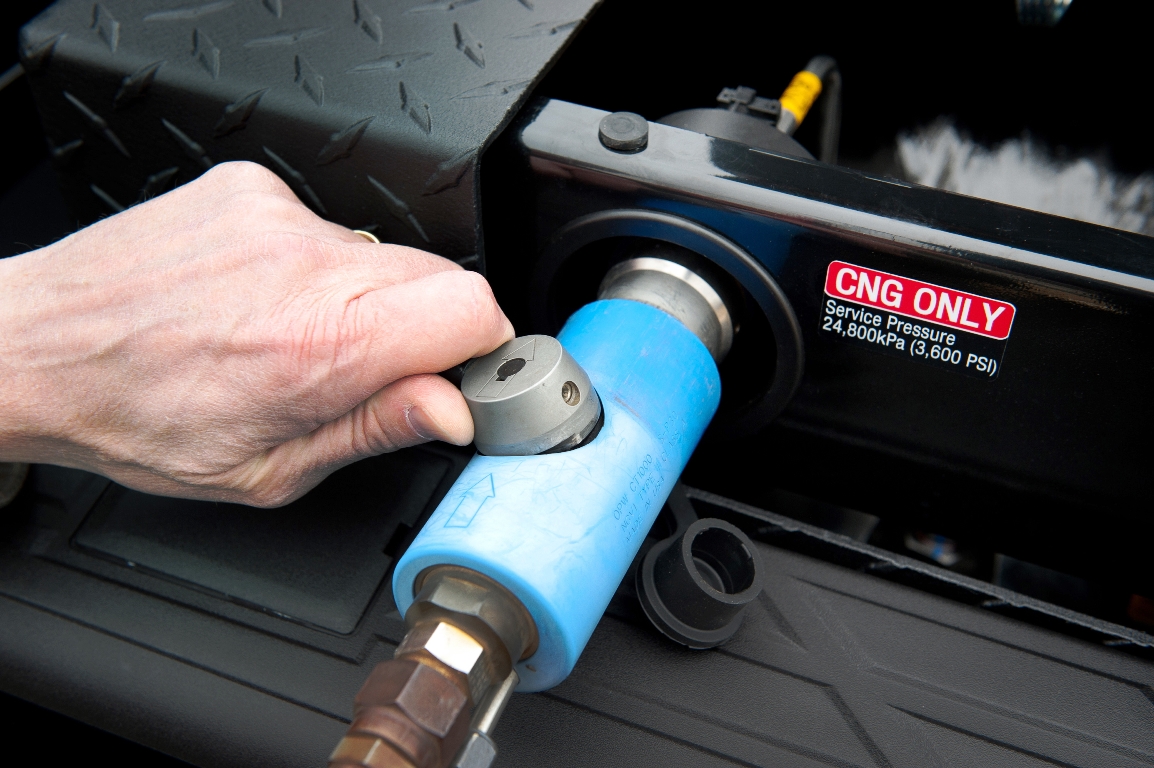 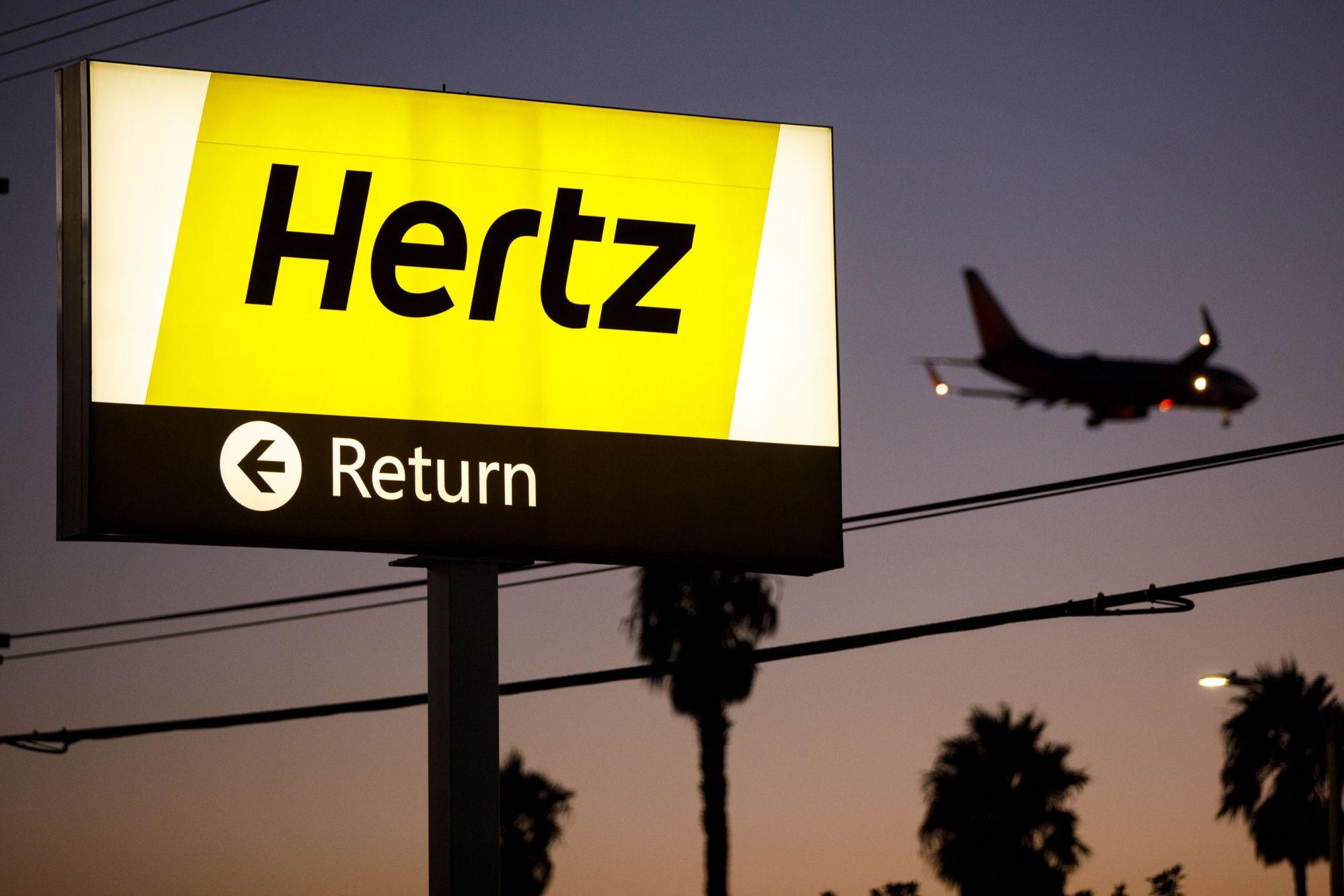