The Chinese government is considering a plan to allow companies involved in the Belt and Road initiative to raise money via yuan-denominated initial public offerings in Hong Kong, the China Daily reported on Wednesday.

Under the plan, the government would pick top companies linked to the Belt and Road scheme and facilitate their fundraising in the offshore market, the newspaper said, quoting Zhang Xiaoqiang, vice chairman of the China Center for International Economic Exchange.

Introduced in 2013, the Belt and Road project is aimed at building a modern-day economic “Silk Road”, connecting China by land and sea to Southeast Asia, Pakistan and Central Asia, and beyond to the Middle East, Europe and Africa.

The IPO plan remained under discussion and there was no timeline for when it might be implemented, the newspaper said. The report did not include details of how the government would facilitate fundraisings in Hong Kong.

Zhang is a former vice director of the National Development and Reform Commission, or NDRC. The newspaper said he had been consulted on a “Guangdong-Hong Kong-Macau Greater Bay Area” scheme.

“Through such attempts, the government hopes Hong Kong would be able to play a greater role in facilitating the initiative on the investment front and further promoting internationalisation of the yuan,” he was quoted as saying.

He added that Hong Kong’s lack of restrictions on capital and currency convertibility made it “ideal as a core center” for Belt and Road-related fundraising. 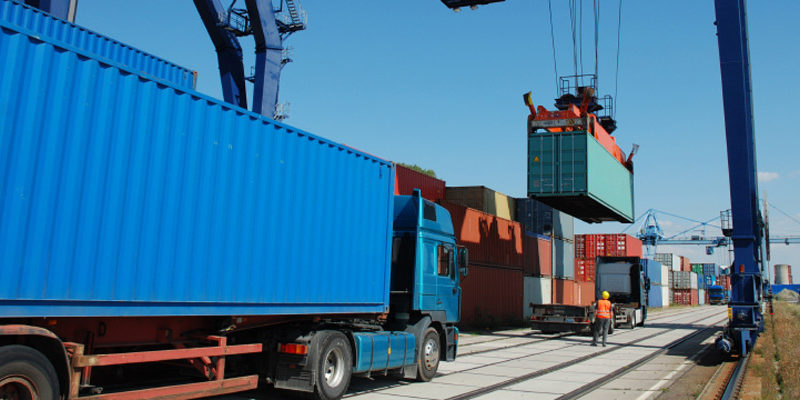 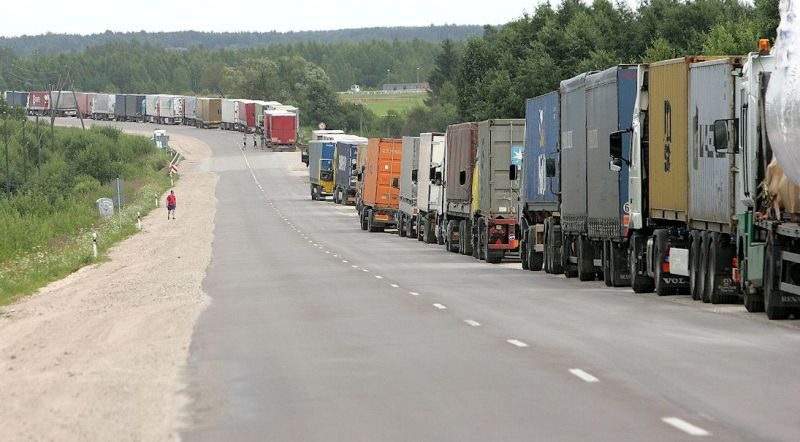