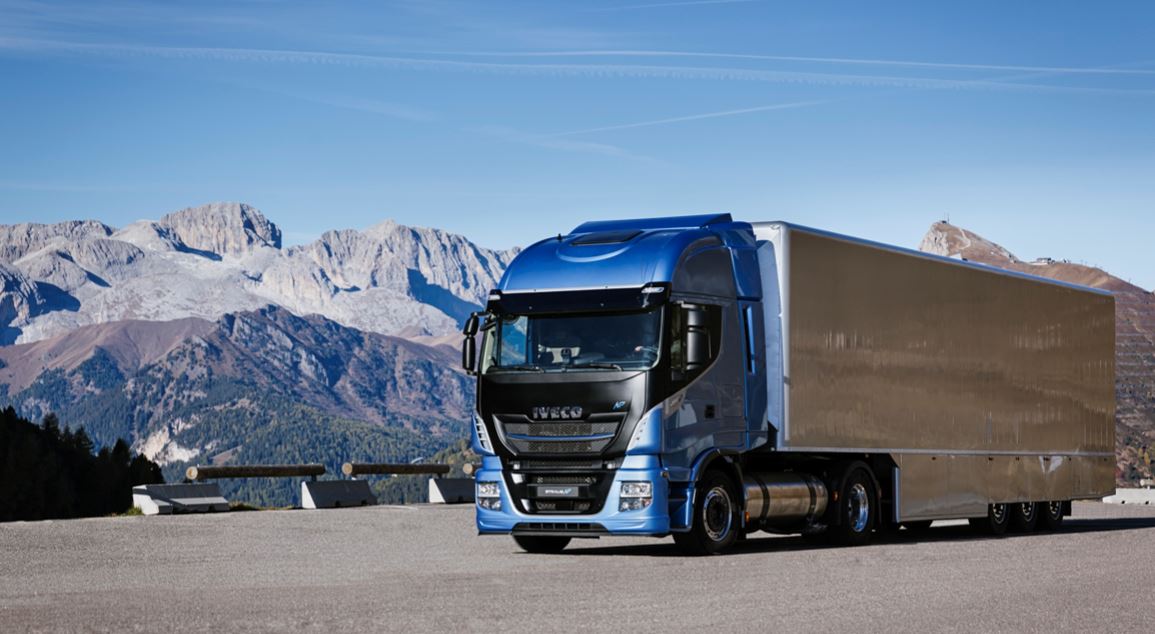 Italian-American industrial vehicles maker CNH Industrial is considering a possible spin-off of its truck unit Iveco as part of a wider reorganization plan, a source with knowledge of the matter said on Thursday.

The source said a spin-off is one of the most likely developments for Iveco, confirming a Bloomberg report on Thursday, but added that many aspects of the deal are yet to be defined.

The Iveco spin-off might be part of a wider reorganization plan for CNH Industrial, which is expected to be announced during a presentation to investors scheduled for Sept. 3 in New York.

Iveco has often been cited as a potential spin-off candidate to boost its value.

Its EBIT margin was 3.7%, short of 7.5% for the group’s total industrial activities.

Chief Executive Officer Hubertus Muhlhauser, who was appointed in 2018, said this year that Iveco was a core part of CNH Industrial but added a wider strategy review for the group was in progress.

CNH Industrial’s previous CEO said he was open to the possibility of hiving off some businesses once their balance sheets were sound. 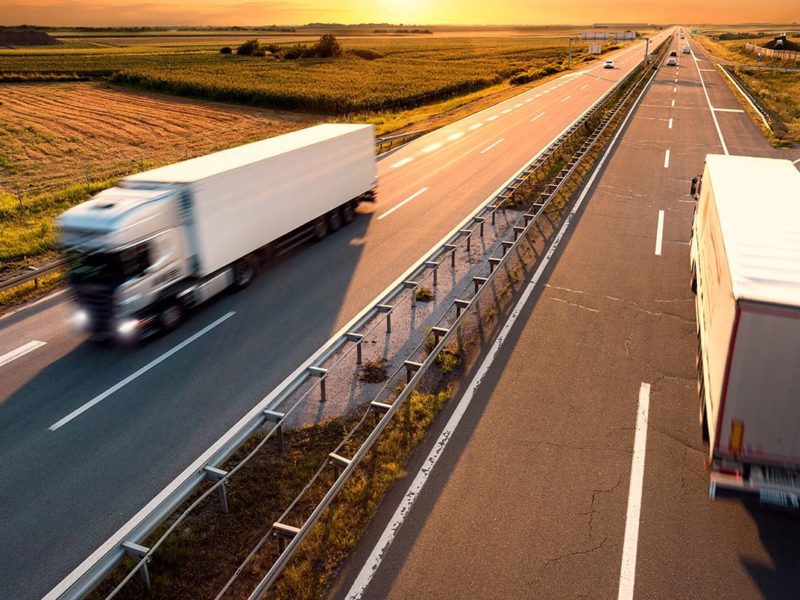 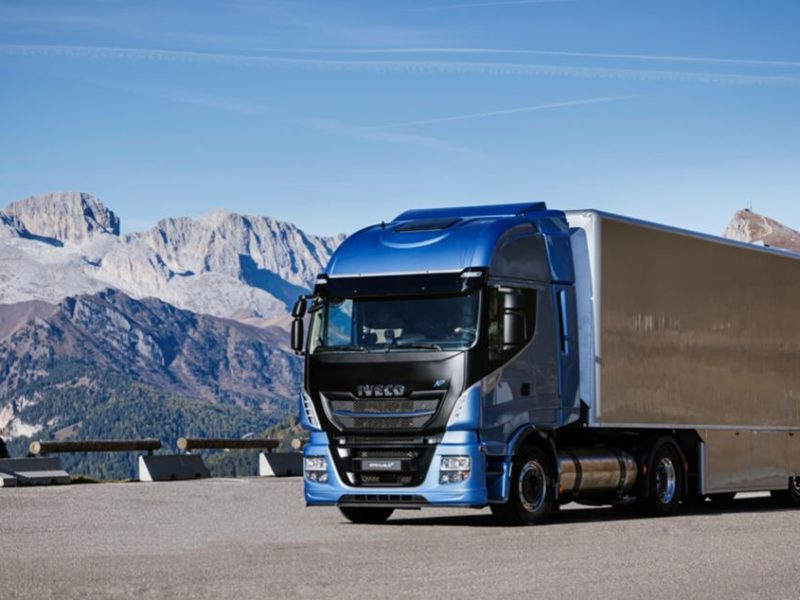 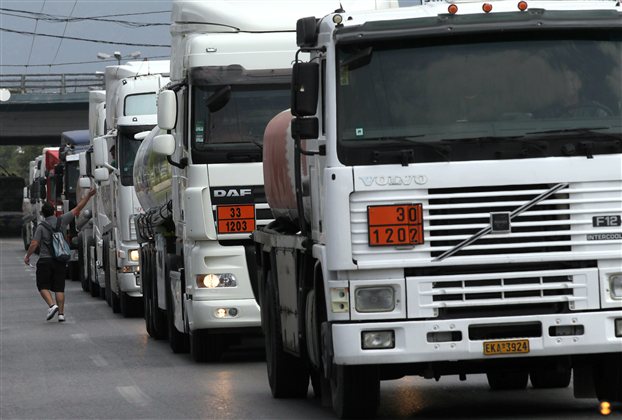