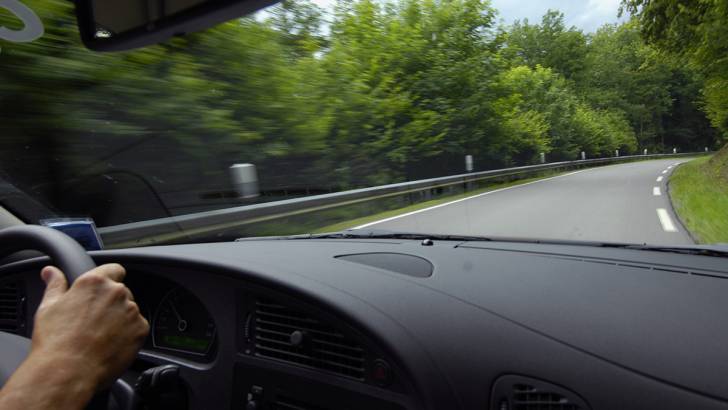 The year 2017 saw two new and related trends in EU car registrations: an increase in CO2 emissions coupled with a rise in petrol sales, according to new data from the European Environment Agency (EEA) and the European Automobile Manufacturers’ Association (ACEA).

In 2017, petrol vehicles became the most sold car type in the EU, overtaking diesel for the first year since 2009, according to ACEA’s 2017 Economic and Market Report. ACEA’s latest data shows that diesel’s market share fell by some five percentage points last year (from 49.9% to 44.8%). This drop was largely offset by an increase in petrol car sales, with higher CO2 emissions. Petrol now accounts for almost half of new passenger car sales (up from 45.8% to 49.4%).

“As the EEA data show, the shift from diesel to petrol – together with the relatively low market penetration of alternative powertrains – is now having a tangible impact on the CO2 performance of Europe’s new car fleet,” stated ACEA Secretary General, Erik Jonnaert. “Looking ahead, this will pose serious challenges to meeting future CO2 targets – not only those proposed for 2030, but also the targets already set for 2020.”

In line with the overall growth of car sales last year, the market share of electrically-chargeable vehicles (ECVs) rose only moderately (from 1.1% to 1.5%), according to ACEA’s market report.

Jonnaert: “Consumers are sending a clear signal: there are still too many barriers – such as lack of infrastructure, affordability and range – for electrically-chargeable cars to replace diesel. Further CO2 reductions will be strongly dependent on greater sales of electric and other alternatively-powered vehicles, so these barriers need to be addressed urgently.”

Manufacturers are continuously working on providing a wider choice of alternatively-powered vehicles, while also further driving down both CO2 and pollutant emissions from conventionally-powered vehicles (particularly the latest RDE-compliant diesel cars). Member states must step up their efforts to ensure an EU-wide network of recharging infrastructure, without which consumers simply will never be convinced to make the switch to electrically-chargeable cars on a large scale.

The EEA data also show that the average mass of new cars sold in the EU remained broadly the same as in previous years. This clearly demonstrates that the 2017 rise in CO2 emissions is not due to stronger sales of heavier, bigger diesels – contrary to claims by some. 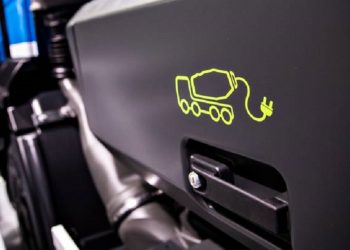 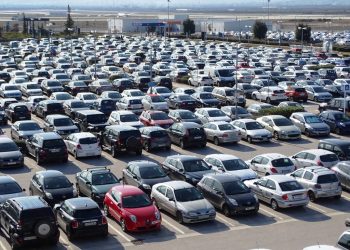 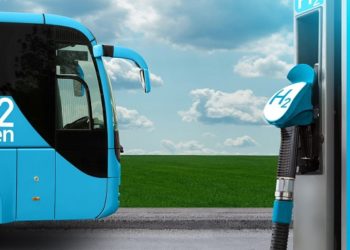 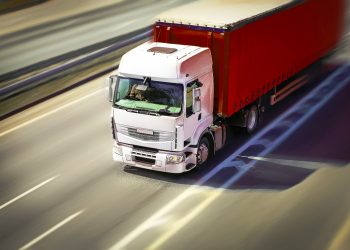