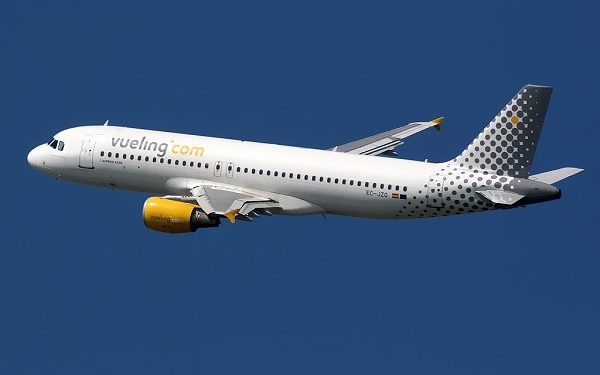 The European Commission has ranked Vueling first among the air carriers that have applied for the portfolio of up to 18 daily slots at Paris-Orly airport.

These will be made available by Air France to remedy possible undue competition distortions following its recapitalisation by the French State, as approved by the Commission in April 2021. As a result of today’s decision, Vueling will obtain the 18 daily slots at Paris-Orly airport and start operating new routes as of November 2021.

Executive Vice-President Margrethe Vestager, in charge of competition policy, said: “Following an open procedure, Vueling will obtain 18 of the daily take-off and landing slots at Paris Orly airport, currently held by Air France. This will enable Vueling to expand its activities at this highly congested airport, helping to ensure fair prices and increased choice for European consumers. It also helps ensure the significant capital support to Air France enabled the airline face financial difficulties resulting from the coronavirus outbreak, without unduly distorting competition in the Single Market.”

On 5 April 2021, the Commission approved French plans to grant up to €4 billion for the recapitalisation of Air France through its holding company. The measure was approved under the State aid Temporary Framework, provided in particular that France implemented additional measures to preserve effective competition. A Monitoring Trustee was appointed by Air France and its holding to monitor and ensure compliance with the different commitments under the Commission’s decision.

In this context, France offered commitments in relation to Paris-Orly airport, where Air France has significant market power. The airport is structurally highly congested, meaning that airlines cannot get access to the take-off and landing slots that they request for their operation at the airport.

The award of the slots to Vueling

Under the commitments, the Commission has to approve the competing carrier to which Air France’s slots are made available, following a transparent and non-discriminatory procedure. The call for proposals was published by the Monitoring Trustee on 25 June 2021. A number of carriers have participated in the call for proposals.

The Commission, assisted by the Monitoring Trustee, has assessed in detail the proposals received, giving priority to carriers already operating a base at Paris-Orly airport, and further ranking the proposals based on the level of capacity and connectivity that carriers would achieve using the slots made available by Air France.

Based on this assessment, the Commission has ranked Vueling’s proposal first. Vueling has now priority to conclude with Air France the agreement giving access to the slots that will allow Vueling to expand its operations at Paris-Orly airport and offer new flights as from November 2021.

Vueling is one of Europe’s leading low-cost airlines, with special relevance in the Spanish domestic market, as well as in France and Italy. Vueling belongs to International Airlines Group (IAG), which also includes Aer Lingus, British Airways, Iberia and Level. Vueling has a fleet of over 100 planes.

Air France is a major network airline operating in France. With a fleet of over 300 planes, Air France plays a very important role in the French economy, in terms of employment and connectivity for many French regions including those overseas (Départements et Régions d’outre-mer “DOM-TOM”).

Under the Temporary Framework, for recapitalisation measures of more than €250 million to companies holding a significant market power in a given market, Member States must propose additional measures to preserve effective competition. 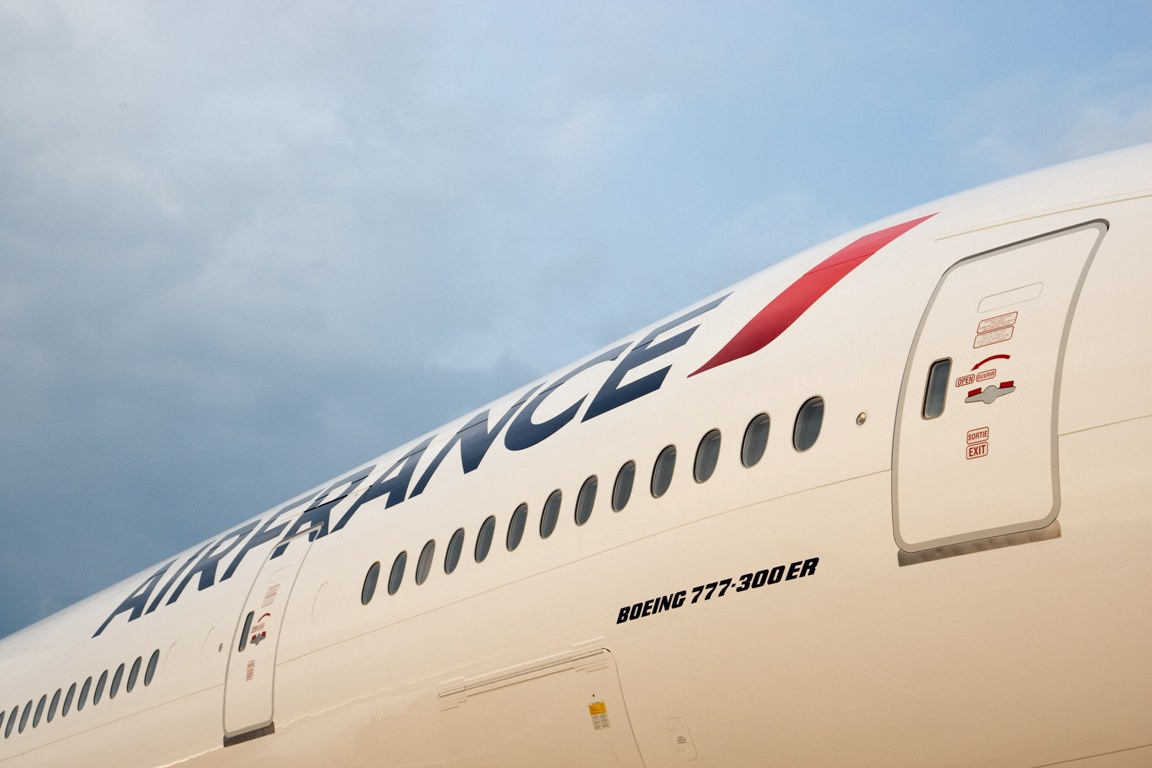 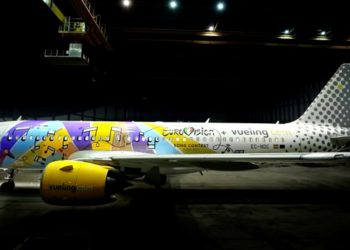 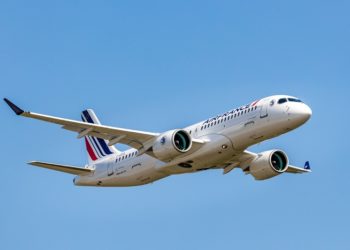 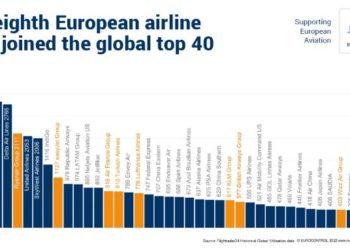 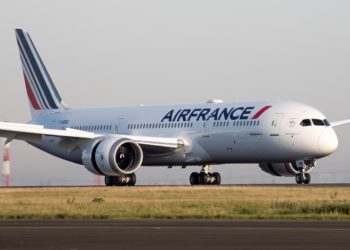 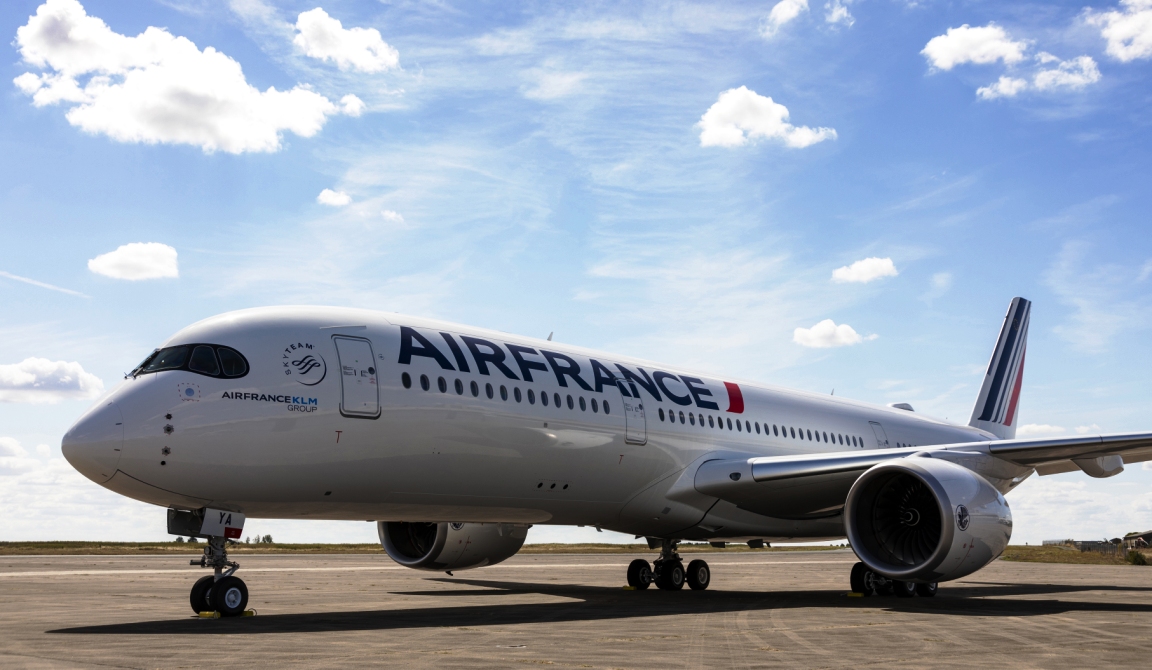 Hapag-Lloyd inaugurates its own representation in Morocco