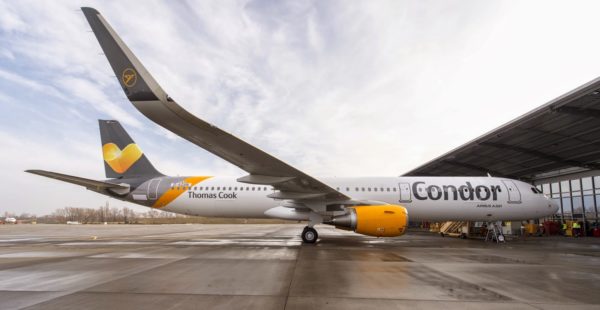 The European Commission has found an aid package by Germany in favour of the airline Condor to be in line with EU State aid rules. The approval of the aid package, based on three separate Commission’s decisions, relates to two measures to compensate Condor for damages suffered as a result of the coronavirus outbreak, worth in total €204.1 million, and €321.2 million of restructuring support to enable Condor’s return to viability.

Executive Vice-President Margrethe Vestager, in charge of competition policy, said: “The aviation sector has been hit particularly hard by the various travel restrictions necessary to contain the spread of the coronavirus. The measures we approved today will enable Germany to compensate Condor for damages directly suffered as a result of such restrictions. At the same time, the restructuring plan for Condor, which we have also approved today, will ensure the airline’s path towards long-term viability.”

Condor is a German charter airline, which provides air transport services to individual clients and tour operators from its hubs in Germany, with a focus on the leisure travel market. It serves 126 destinations all over the world. The restrictions put in place in Germany, as well as in other EU Member States and third countries, in order to limit the spread of the coronavirus have heavily affected Condor’s operations, in particular regarding international and intercontinental flights. As a result, Condor has been incurring significant losses since 17 March 2020.

Following the annulment by the General Court of a Commission decision of 26 April 2020, which had approved damage compensation in favour of Condor for the period 17 March to 31 December 2020 (in the form of two loans, with a nominal amount of €550 million and an aid amount of total €267.1 million, based on ex ante estimates of damages), the Commission has today adopted a new decision based on an ex post analysis of the actual damages incurred (”Condor I”) and taking into account the judgment by the General Court.

Between 17 March to 31 December 2020, Condor suffered an actual damage because of the coronavirus outbreak and the related travel restrictions below the initial estimated amount. In line with the claw-back commitment by Germany included in the Commission’s April 2020 decision, Condor will repay the advantage received in excess of the actual amount of damages calculated ex post, plus interest. In a first decision (Condor I), the Commission is therefore approving today €144.1 million of loans as damage compensation for the period between 17 March and 31 December 2020.

In a second decision, the Commission has furthermore approved additional damage compensation in an amount of €60 million for the period from 1 January to 31 May 2021 (“Condor II). This aid measure takes the form of a write off on part of the existing loans, which were initially approved under the annulled decision of April 2020 (the initial damage compensation measure covering the period from 17 March 2020 to 31 December 2020, described above).

Third, Germany also notified the Commission of its plans to grant restructuring aid to Condor. The aid would be granted by writing off additional €90 million of the existing loans and by restructuring the remaining amount of loans, as well as to write-off €20.2 million of interest. This interest relates to the temporary access to excess funds that Condor had on the basis of the amount of damages calculated ex ante. These measures support the restructuring plan of Condor, which started in October 2019 and is envisaged to end in September 2023, for a total of €321.2 million. 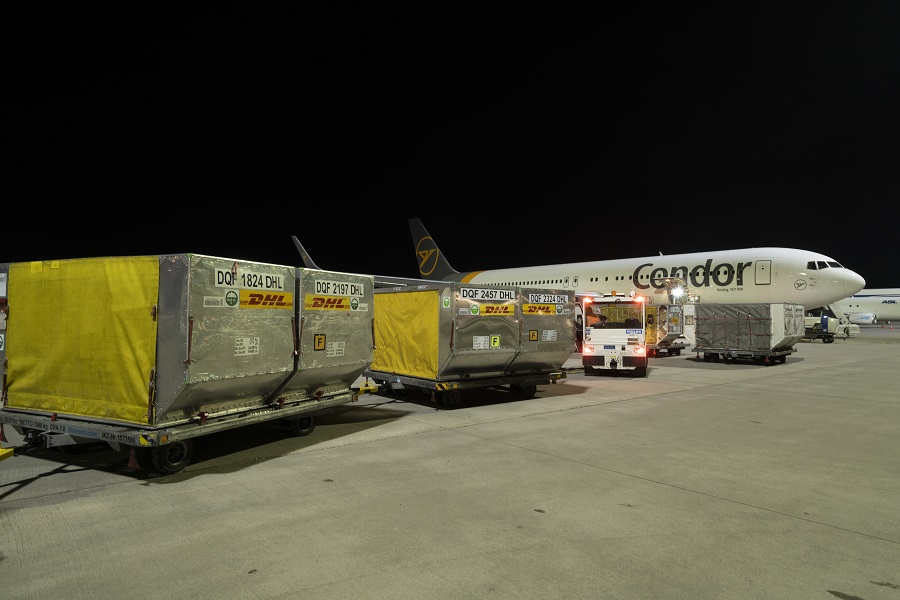 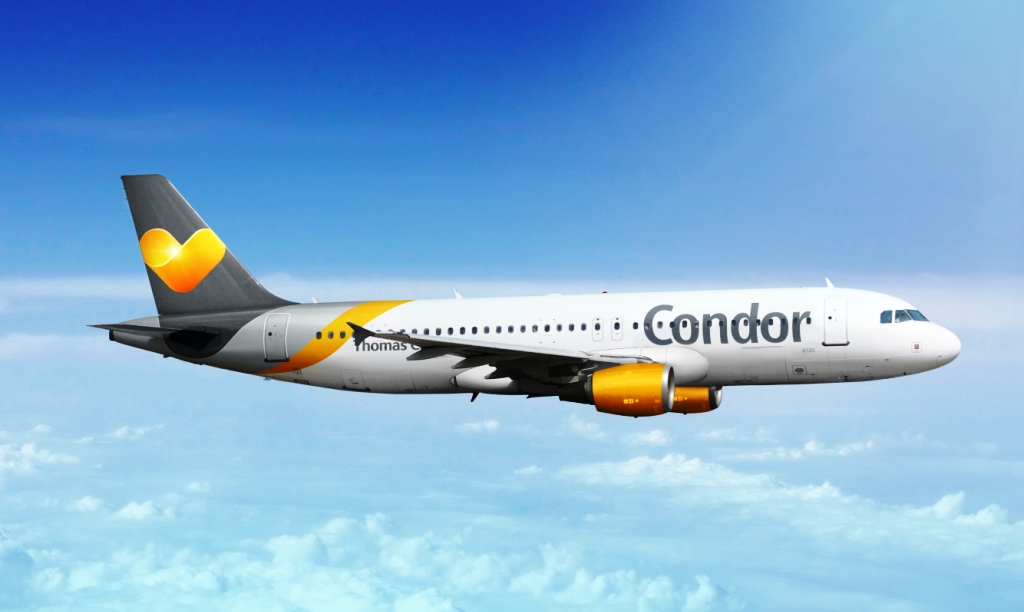 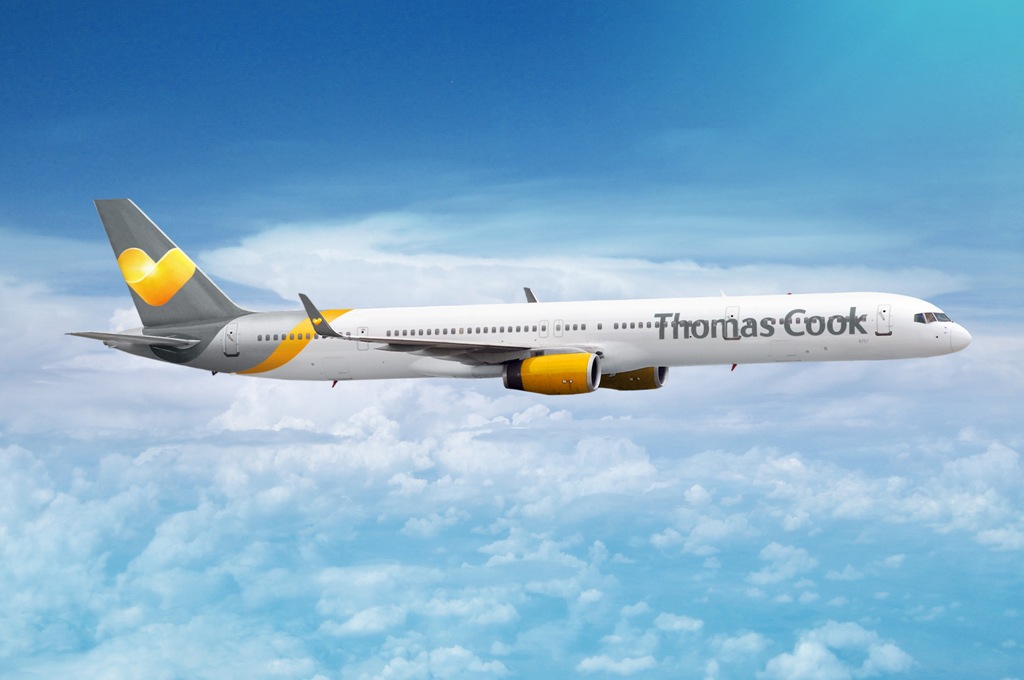