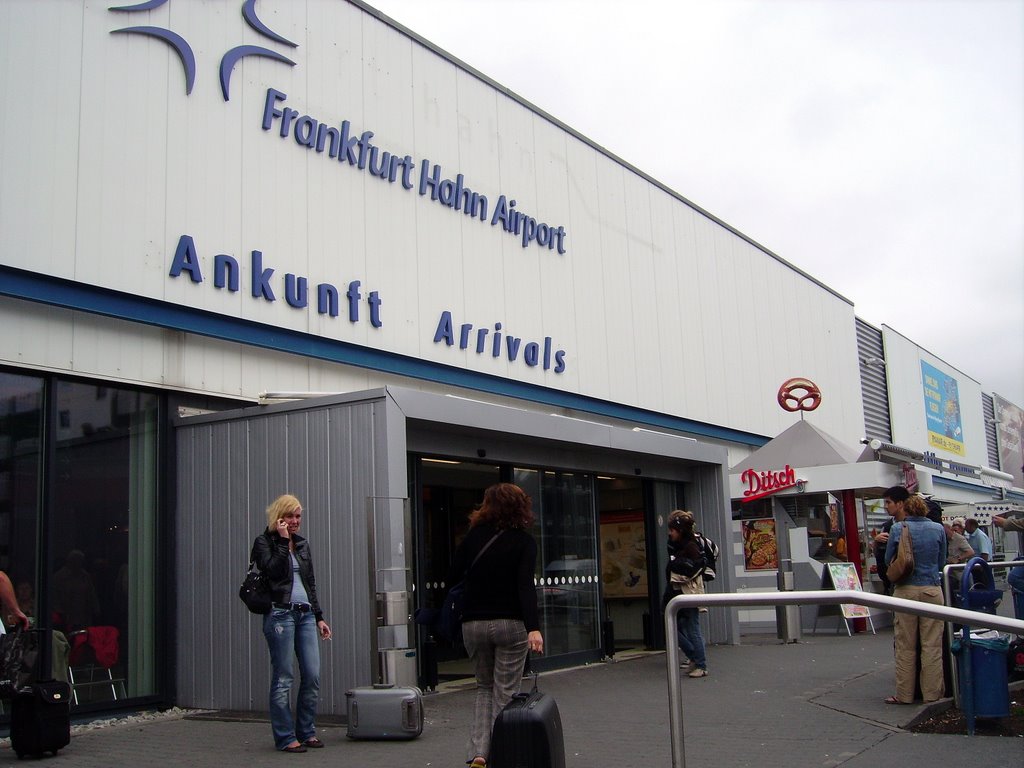 The European Commission has found public support by the Land of Rhineland-Palatinate to Frankfurt-Hahn airport in Germany to be in line with EU state aid rules. The support ensures the airport can continue to serve the area’s transport needs until private investment enables its return to viability.

Frankfurt-Hahn airport is a regional airport located in the German State (Land) of Rhineland-Palatinate, approximately 120 km west of the city Frankfurt/Main. In 2016, the airport’s traffic was around 2.6 million passengers and 72,600 tonnes of cargo. Frankfurt-Hahn airport is currently loss-making. Since 2009, it has been controlled by the Land of Rhineland-Palatinate, which on 1 March 2017 signed a share purchase agreement with the Chinese HNA Group for the sale of its 82.5% of shares in the airport.

The approved measure aims to cover the airport’s expected operating losses over the period 2017-2021 up to a maximum amount of €25.3 million. If, however, the operating losses turn out to be lower than that amount, less state aid will be paid out.

According to the Commission’s 2014 Aviation Guidelines public funding is allowed to cover the operating losses of smaller regional airports until 2024 under certain conditions. One of these conditions is that a credible business plan is presented, which demonstrates the return of the airport to viability at the latest by April 2024.

In its assessment, the Commission found that public funding to Frankfurt-Hahn airport will cover the operating losses whilst HNA Group makes the necessary private investment to enable the airport’s return to viability, which is due in 2023. The Commission also took into account that Frankfurt-Hahn airport is located in the Rhine-Hunsrück district, economically weaker area within Germany, and is important for the local economy. According to the Rhineland-Palatinate authorities, the airport is responsible for providing around 11,000 jobs in the region. Furthermore, there are no other airports located in a radius of 100 km, or one hour’s traveling time, around Frankfurt-Hahn airport. This reduces the potential negative effects of the support on competition and trade.

On this basis, the Commission concluded that the operating aid is in line with EU state aid rules. 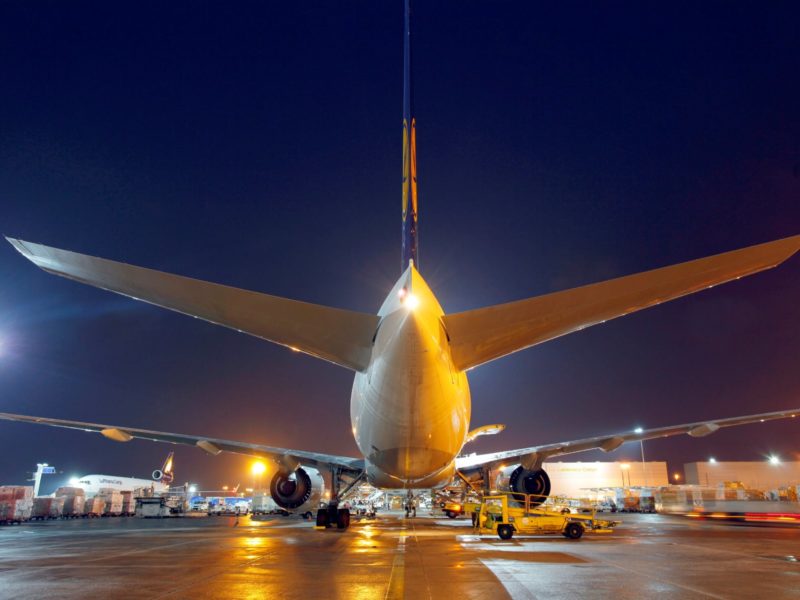