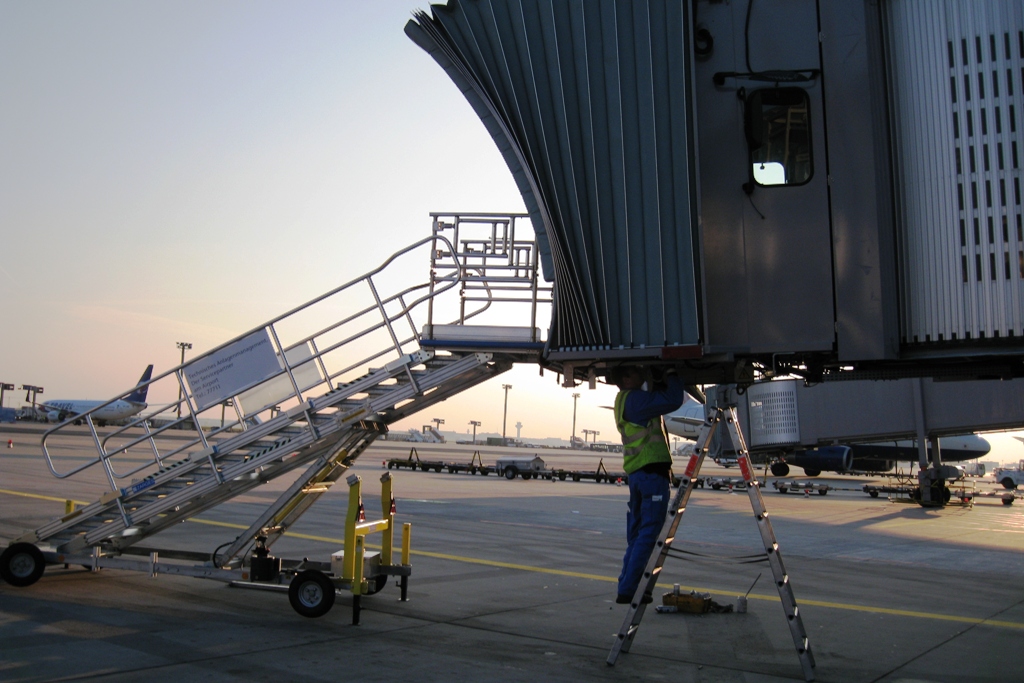 The European Commission has opened an in-depth investigation to assess whether various financing measures totalling approximately €21 million granted by Hungarian State-owned entities to Malév Ground Handling (“Malév GH”) constitute State aid and whether they comply with EU rules for aid to companies in difficulty.

Malév GH is a former subsidiary of Malév, the Hungarian flag carrier that went bankrupt in 2012. Currently owned by the agency in charge of Hungarian State assets MNV Zrt. (“MNV”), the company operates on the ground handling market at Budapest airport.

Since Malév’s bankruptcy in 2012, Malév GH has been in financial difficulty. MNV, another State-owned company named Tiszavíz and the Hungarian Development Bank, Magyar Fejleszesti Bank (“MFB”) have granted a series of financing measures in favour of the company since 2012.

In August 2017, Budport, a private competitor and former subcontractor of Malév GH, lodged a complaint to the Commission alleging that various capital injections, debt write-off and loans granted to Malev by MNV, Tiszavíz and MFB constitute State aid, that is not compatible with the applicable EU rules.

The Commission’s preliminary view is that five measures in the form of loans, capital increases or debt to equity conversions granted to Malev GH may constitute State aid under EU rules. At this stage, the Commission has concerns that these measures may have given the company an unfair competitive advantage over other ground handling operators at Budapest airport in breach of EU State aid rules.

At this stage, the Commission has doubts that the measures satisfy the conditions under the Guidelines.

The Commission will now investigate further to find out whether its initial concerns are confirmed. The opening of an investigation gives interested third parties the opportunity to submit comments. It does not prejudge the outcome of the investigation.

DHL partners with Mio for end-to-e... 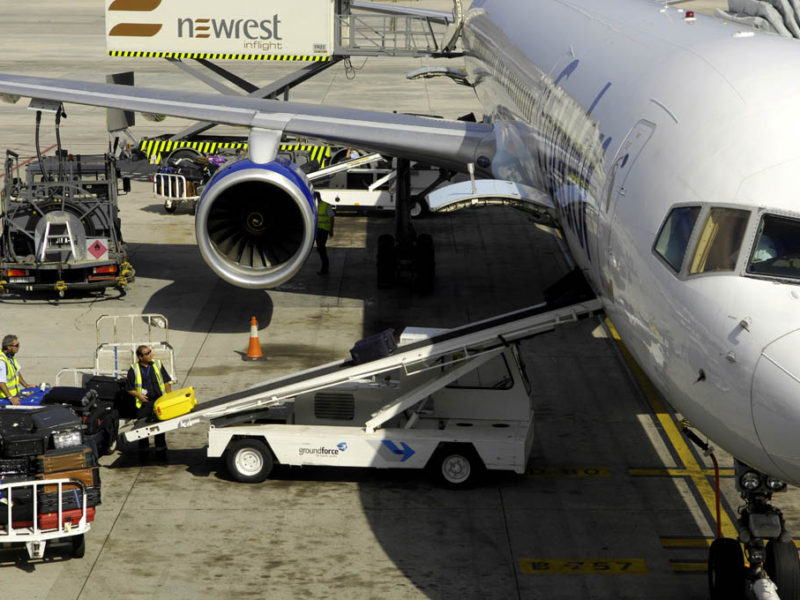 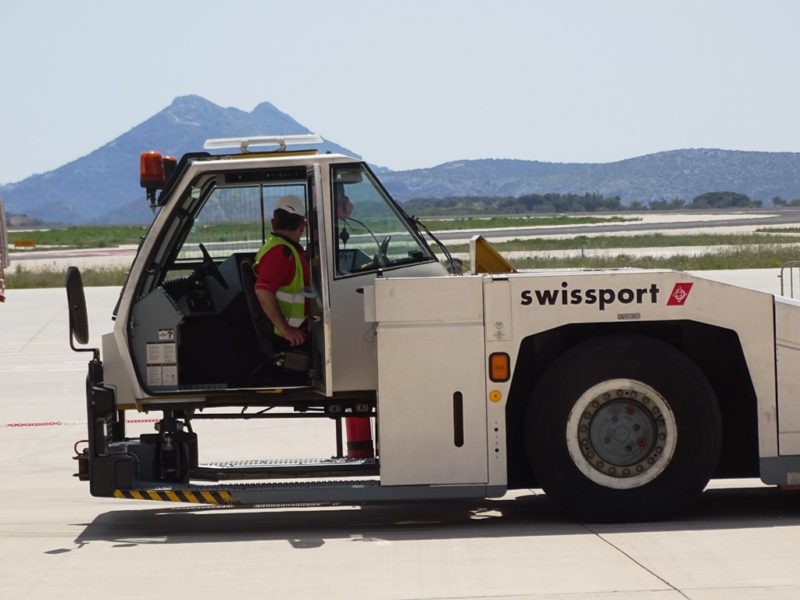 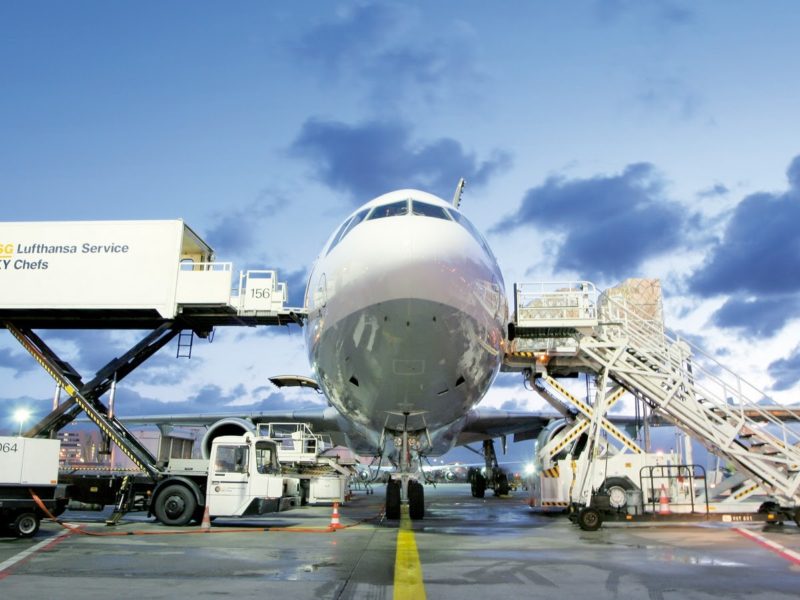