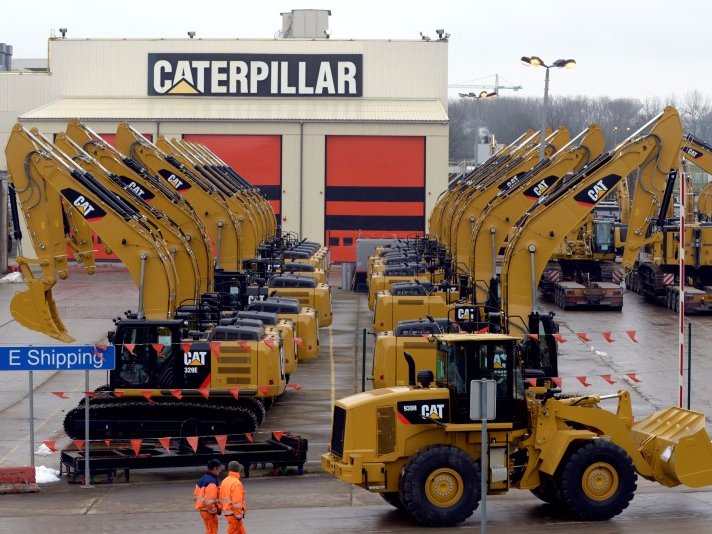 The European Commission has proposed to provide Belgium with €4.6 million from the European Globalisation Adjustment Fund.

From the very announcement of the closure of Caterpillar Gosselies in 2016, we have acted without delay to help the Belgian and Walloon authorities minimise as much as possible the devastating consequences for many of the redundant workers, by giving guidance on how to mobilise all European instruments available, including the European Globalisation Adjustment Fund. We must show solidarity in times of hardship, to make sure no one is left behind”.

The measures co-financed by the Globalisation Adjustment Fund would benefit 2,287 former workers and up to 300 young people not in employment, education or training (NEETs). They will receive active career guidance, help with their job-search, vocational training and support for setting up their own business.

The total estimated cost of the package is €7,7 million, of which the EGF would provide €4.6 million. The remaining 40% would come from the regional budget of Wallonia. The proposal now goes to the European Parliament and the EU’s Council of Ministers for approval.

Belgium applied for Globalisation Adjustment Fund support on 18 December 2017, after redundancies following the closure of Caterpillar’s plant in Gosselies, announced in September 2016. These job losses were the result of major structural changes in world trade patterns, in particular the delocalisation of a substantial part of the enterprise’s production capacity to non-EU countries, which triggered the closure of the Gosselies facility.

The Commission has lent its support to the Belgian authorities from the beginning of the process. Immediately after Caterpillar had announced to close the factory, the Commission helped setting up a joint Task Force involving also social partners, upon the initiative of President of the European Commission, Jean-Claude Juncker. The Task Force worked closely together with the Belgian authorities to discuss the way forward and prepare the next steps, including the mobilisation of the Globalisation Adjustment Fund to support the training and reorientation of the affected workers.

Caterpillar is the world leader in the production of machines and accessories necessary for the construction and operation of mines. Caterpillar has been strongly affected by declining demand for this type of products in Europe, which has led to the delocalisation of substantial production capacity to third countries, especially in Asia and Latin America.

The dismissals at Caterpillar primarily affect the area of Charleroi, in Wallonia, a former coal-mining and steelmaking area where employment is strongly dependant on traditional heavy industries.

The former Caterpillar workers and young people from the Hainaut region not in employment, education or training, which are eligible to participate in Globalisation Adjustment Fund -supported measures, would be able to benefit from counselling, career guidance and individual job search assistance.

They could also follow training courses focusing on the development priorities of Charleroi (http://www.catch-charleroi.be). Persons interested in starting their own businesses could benefit from a system of support for entrepreneurs. This includes a close collaboration with the regional authorities dedicated to support self-employment along with start-up grants.

Belgium uses the Fund also to provide personalised services for NEETs to help them find a job. This possibility is provided for in the Globalisation Adjustment Fund regulation for regions which (like Wallonia) are eligible under the Youth Employment Initiative.

On the Globalisation Adjustment Fund (EGF)

More open trade with the rest of the world leads to overall benefits for growth and employment, but it can also cost jobs, particularly in vulnerable sectors and among lower-skilled workers. The EGF was set up to help these groups adjust to the consequences of globalisation. Since starting operations in 2007, the EGF has received 157 applications. Some €630 million has been requested to help more than 148,000 workers and 3,369 young people not in employment, education or training (NEETs).

The Fund continues during the 2014-2020 period as an expression of EU solidarity, with further improvements to its functioning. Its scope includes workers made redundant because of the economic crisis, as well as fixed-term workers, the self-employed, and, by way of derogation until the end of 2017, young people not in employment, education or training (NEETs) residing in regions eligible under the Youth Employment Initiative (YEI) up to a number equal to the redundant workers supported.

On the proposal for the European Labour Authority

Earlier this month, the European Commission proposed the establishment of a “European Labour Authority'” to ensure that EU rules on labour mobility are enforced in a fair, simple and effective way. As one of its tasks, the Authority could in the future facilitate cooperation between relevant stakeholders in the event of cross-border labour market disruptions, for instance in the case of large-scale restructuring of companies. The Authority could bring together the relevant organisations, such as public employment authorities and social partners, in order to find the most appropriate solution for the workforces involved and provide guidance on relevant EU legislation and available EU financial support. 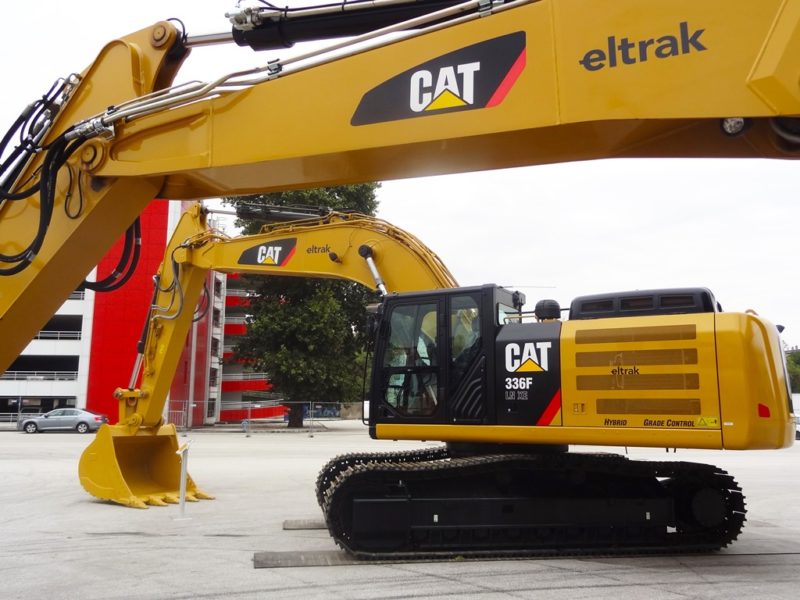