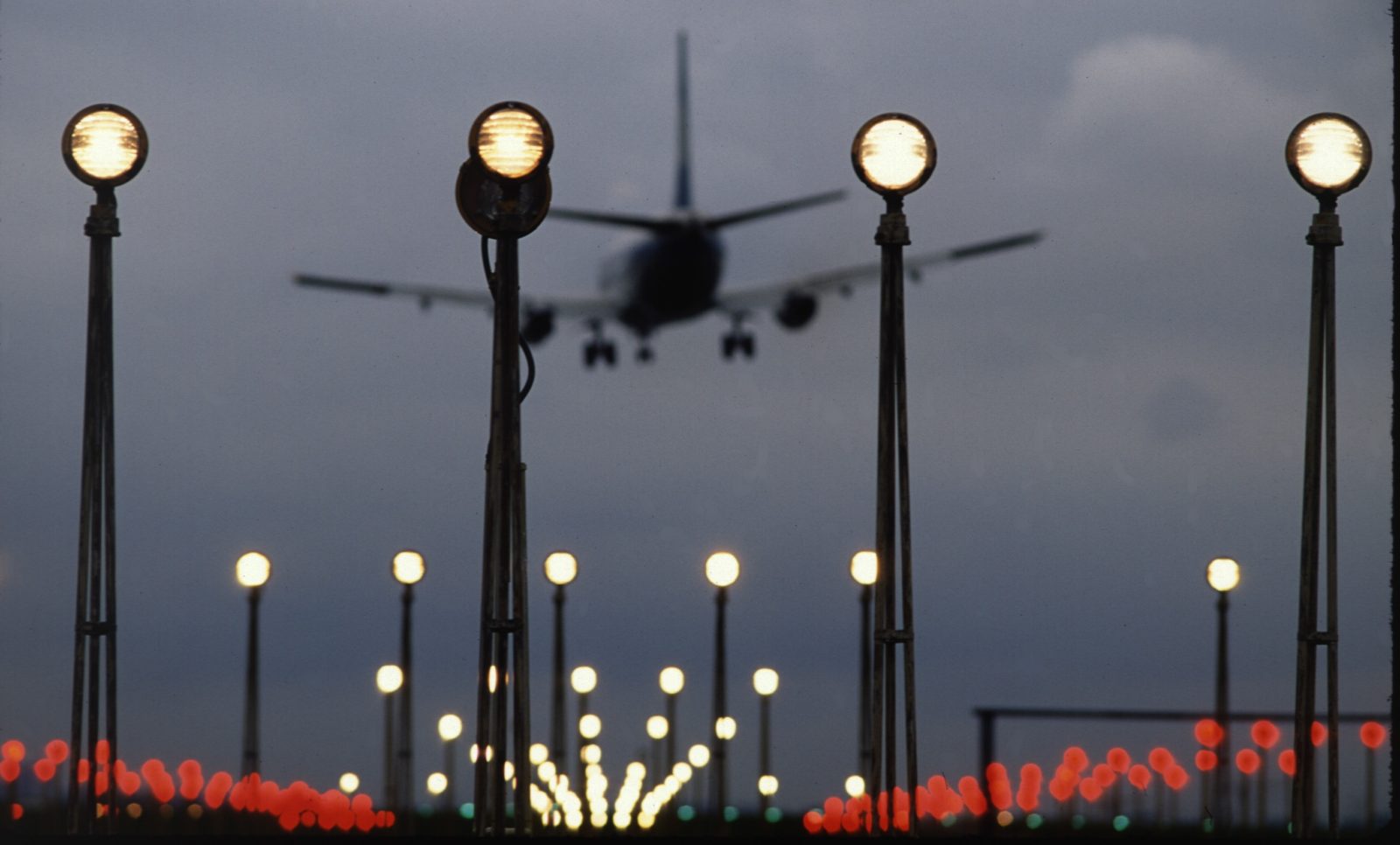 The European Commission updated the EU Air Safety List, the list of airlines that do not meet international safety standards, and are therefore subject to an operating ban or operational restrictions within the European Union.

The EU Air Safety List seeks to ensure the highest level of air safety for European citizens, which is a top priority of the Commission’s Aviation Strategy.

Following today’s update, all airlines certified in Indonesia are cleared from the list, following further improvements to the aviation safety situation that was ascertained in the country.

Commissioner for Transport Violeta Bulc said: “The EU Air Safety List is one of our main instruments to continuously offer the highest level of air safety to Europeans. I am particularly glad that after years of work, we are today able to clear all air carriers from Indonesia. It shows that hard work and close cooperation pay off. I am also satisfied that we now have a new warning system to prevent unsafe aircraft from entering European airspace.”

Following today’s update, a total of 119 airlines are banned from EU skies:

-114 airlines certified in 15 states, due to a lack of safety oversight by the aviation authorities from these states;

In addition, and in line with the European Union’s endeavour to make European airspace as safe as possible, Eurocontrol is today deploying a new system to prevent unsafe aircraft from entering European airspace. Since November 2016, any non-European aircraft that enters the Union needs to have a single safety authorisation valid throughout Europe called “third country operator authorisation” or TCO. The new system will alarm the Air Traffic Controllers of all Members States that an aircraft which does not have such an authorisation is trying to fly to the Union. The aircraft will then be denied access to the airspace of that Member State. The new system is the result of close cooperation between the Commission, Eurocontrol and the European Aviation Safety Agency (EASA) in a joint effort to put in place the best possible enforcement tools for aviation safety.