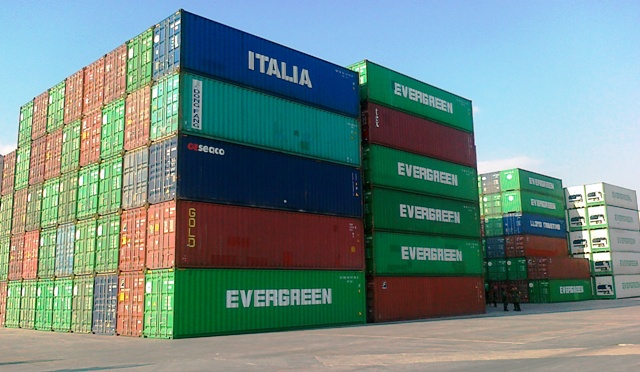 In Drewry’s last Container Forecaster, published in October, it predicted that world loaded container traffic (total port throughput minus transhipment and empties, divided in two to account for double-counting) would this year break the 200 million teu threshold for the first time ever.

Recent port and trade statistics, released after the publication of the report, “confirm that outcome as a certainty and even suggest that we will need to raise the outlook slightly for the next issue due at the end of the year”, Drewry said.

It added: “The Drewry Global Container Port Throughput Index shows no sign of slowing down, with the latest reading for September being nearly 10 points above the same month in 2016. Ignoring the monthly fluctuations, the trend has been relentlessly positive in 2017, following on from a more muted growth pattern last year.”

Drewry noted that the index figures for September reveal that growth has been widespread, with all regions showing year-on-year improvement. The fastest growing regions were North America (+12.6%), Latin America (+11.1%) and China (10.3%); the slowest was Europe (4.4%).

It said port throughput numbers alone only tell part of the story as they do not indicate where the shipments were going to or came from. But data gathered by Drewry from CTS, PIERS and Datamar in a selection of key trades indicates that two-way traffic in some of the world’s largest trades was in the region of 4-5% higher after nine months of 2017. These trade numbers also point to a broad-based growth story, with only two trades (Asia-Oceania) and (Europe-Middle East) in negative territory.

In general, the “East-West” trades connecting Asia, North America and Europe, were strongest at +5% in aggregate, versus 3.4% for the sample of “North-South” routes.

The total increase across the sample group was 4.1 million teu, 30% of which derived from extra Intra-Asia (including Chinese domestic) activity. The next biggest contributions came from the big inter-continental Asia-Europe and Transpacific routes, which between them accounted for approximately another 43%, or 1.8 million teu of the additional traffic.

The Asia-South Asia trade was by far the largest North-South contributor, adding another 270,000 teu to the sample total.

“Using the same sample trades, it is interesting to note that the standard assumption of a third-quarter peak season has not been evident in the past two years, at least when measuring two-way traffic,” Drewry noted. “Volumes for the sample group did rise by 4%, year-on-year, in 3Q17, but they were slightly lower in total than they were in 2Q17, repeating the trend from 2016.

“Skewing the comparisons somewhat, some shipments that should have moved in 3Q16 were delayed by the bankruptcy of Hanjin Shipping, pushing them into 4Q16, but we had expected the normal pattern to reassert itself this year. If carriers were expecting 4Q17 volumes to once again be comparable to the third quarter, that could explain some of their reluctance to withdraw capacity,” Drewry added.

Drewry said another factor that made it more confident for the container demand outlook for this and next year was “the improving macro-economic backdrop, with the IMF once again making a small upgrade of 0.1 points to both its 2017 and 2018 world GDP forecast. This follows similar incremental improvements made over the past year.”

It concluded: “There is genuine momentum on the demand side, for which carriers should be grateful. However, they risk losing any benefits if they don’t address the supply issues they face.” 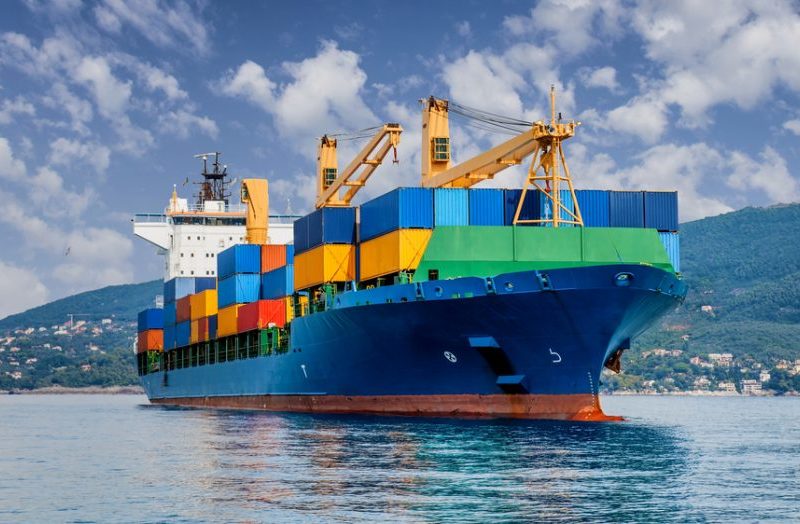 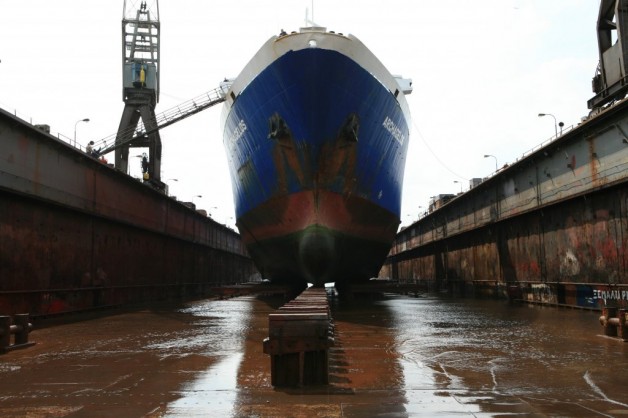 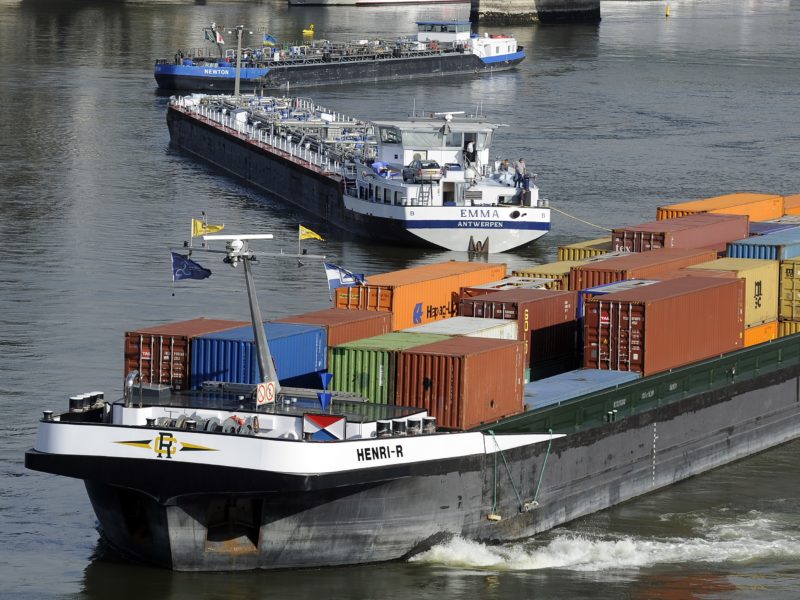