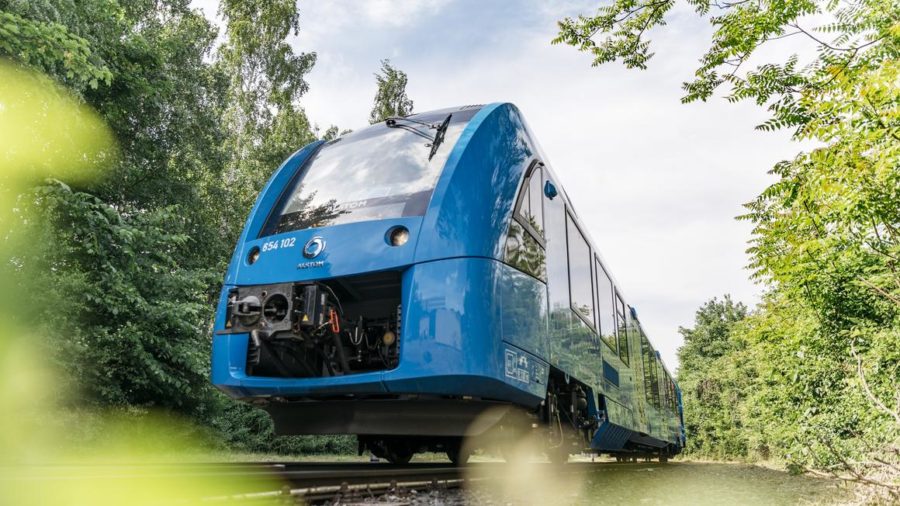 The Coradia iLint, world’s first hydrogen fuel cell passenger train, manufactured by Alstom, world leader in green and smart mobility, has made its debut on the Railway Research Institute’s test track in Żmigród, near Wrocław in Poland.

Over two days, Alstom teams are presenting the train to a variety of local stakeholders, including regional operators, transport authorities, government decision-makers and leading media, in order to highlight the potential of the Coradia iLint for sustainable transport in Poland.

The showcase comes in the wake of the announcement of Poland’s National Recovery Plan, which includes provisions for the introduction of thirty low-emission trains for Polish regional operators by 2026.

Alstom Coradia iLint is the world’s first and only operational passenger train powered by hydrogen fuel cells. This completely emission-free train is quiet and emits only water vapor and condensation.

The world’s first hydrogen train was built by Alstom in Salzgitter, Germany whereas body shells are produced at Alstom Konstal site in Katowice, Poland. The train is based on the service-proven diesel train family Coradia Lint. Replacing the diesel traction by fuel cell technology allows completely clean train operation with a performance matching that of regular Coradia Lint diesel multiple units, which means these trains can operate the same timetable as the diesel ones. Likewise, passenger capacity can reach 300 passengers and the train has a range of 1,000 kilometres, as already demonstrated during daily operational service.

The Coradia iLint hydrogen train is specifically designed for use on non-electrified routes. Across the European Union, almost half (46%) of railway is not electrified, which leaves lines that require diesel or alternatives – e.g. hydrogen. Coradia iLint uses the existing infrastructure without the need to invest in electrification. This is important for low density lines. It provides clean and sustainable train operations while maintaining a high level of performance. This is of great importance for the environment – replacing one diesel regional train with a hydrogen train will reduce the yearly CO2 emission equivalent to 400 cars.

The world’s first two hydrogen trains successfully operated for one year and half between 2018 and 2020 in regular passenger service in Germany and covered more than 180,000 kilometres. Alstom has already sold 41 of these hydrogen-powered trains in Germany in order to replace the existing diesel fleet. The first hydrogen series trains will be in regular service in Germany from 2022.

In Italy, Alstom will supply 6 hydrogen fuel cell trains, with the option for eight more, to FNM (Ferrovie Nord Milano), the main transport and mobility group in the Italian region of Lombardy. In France, SNCF Voyageurs has placed an order with Alstom for the first 12 Regiolis hydrogen trains.

In addition, the Coradia iLint has been successfully tested in the Netherlands and in Austria. Last autumn Coradia iLint ran for three months in regular passenger service for the Austrian Federal Railways (ÖBB) on regional railway lines in the south of Lower Austria replacing a diesel train.

Alstom is the pioneer of sustainable and smart mobility with full portfolio of green mobility solutions, world-first hydrogen train (Coradia iLint), as well as battery electric trains (e.g. Coradia Continental BEMU). The innovative hydrogen technologies implemented by Alstom have been recognised by the industry. In 2021, world’s first hydrogen train Coradia iLint was honoured with the European Railway Award 2021. Alstom together with its partners has proven that hydrogen propulsion is a reliable and emission-free alternative to diesel-powered regional trains on non-electrified lines.

Hydrogen: a substantial opportunity for Poland

Poland’s hydrogen market is substantial as Poland is the fifth largest producer of hydrogen worldwide. It produces 14% of all hydrogen generated in Europe, which is used predominantly in industrial processes. Demand for this type of fuel is growing steadily and hydrogen could become a viable, clean and widely available source of energy. As an important hydrogen producer in Europe, Poland has the opportunity to take advantage of this trend and develop its own technological and industrial solutions and to export hydrogen to other countries, e.g. Germany, which was the first in Europe to introduce hydrogen technology train for commercial use. 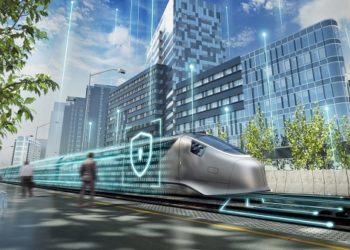 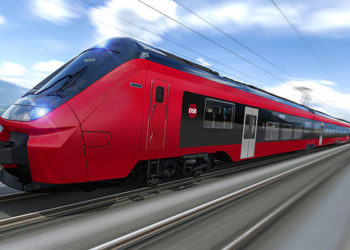