Daimler cut its 2019 earnings outlook on Sunday after lifting provisions for issues related to its diesel vehicles by hundreds of millions of euros, sending its shares lower in pre-market trade on Monday.

Group earnings before interest and tax this year are now expected to be at last year’s level, the carmaker said, against a previous estimate for a slight increase. Earnings will be affected in the second quarter, it said.

The revision is related to an expected increase in expenses linked to “various ongoing governmental proceedings and measures” with regard to Mercedes-Benz diesel vehicles, the company said.

Daimler’s shares were indicated to open 5.2% lower on Monday, according to pre-market data from brokerage Lang & Schwarz. Stock in German carmakers Volkswagen and BMW was also seen opening lower.

The increase in the provision is likely to be “a high three-digit million euro amount”, it added.

A spokesman declined to be more specific on the size of the provision increase and would not elaborate on the nature of the diesel issues behind the decision.

However, Sunday’s profit warning follows news over the weekend that Daimler must recall 60,000 Mercedes diesel cars in Germany after regulators found that they were fitted with software aimed at distorting emissions tests.

The transportation ministry said it was expanding its investigation into further models.

The Stuttgart-based owner of Mercedes-Benz is being investigated for its diesel emissions in Europe and the United States. It issued a similar profit warning on diesel issues in October.

In April, EU antitrust regulators charged BMW, Volkswagen and Daimler with colluding to block the rollout of clean emissions technology.

While Daimler was a whistleblower in that case and said at the time that it expected to avoid fines, BMW booked a provision of more than 1 billion euros ($1.14 billion).

Daimler also said it was reducing its forecast for the return on sales for Mercedes-Benz vans.

It now sees a return between minus 2% and minus 4%, below its previous forecast of a return on sales of 0% to 2%.

On Monday, car executives are due to meet with government officials and experts at the chancellery in Berlin to talk about the future of the car industry.

Daimler is one of a number of German automakers massively expanding in electric vehicles as European regulators clamp down on toxic diesel emissions.

Banks to include CO2 emission meas... 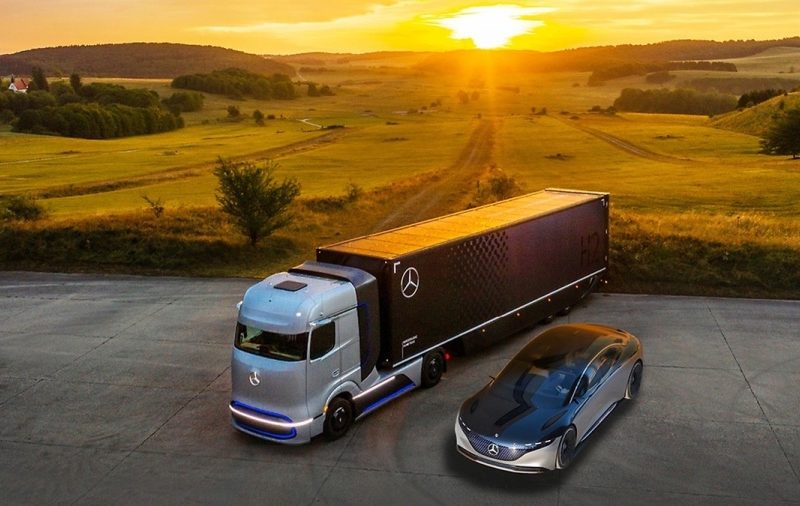 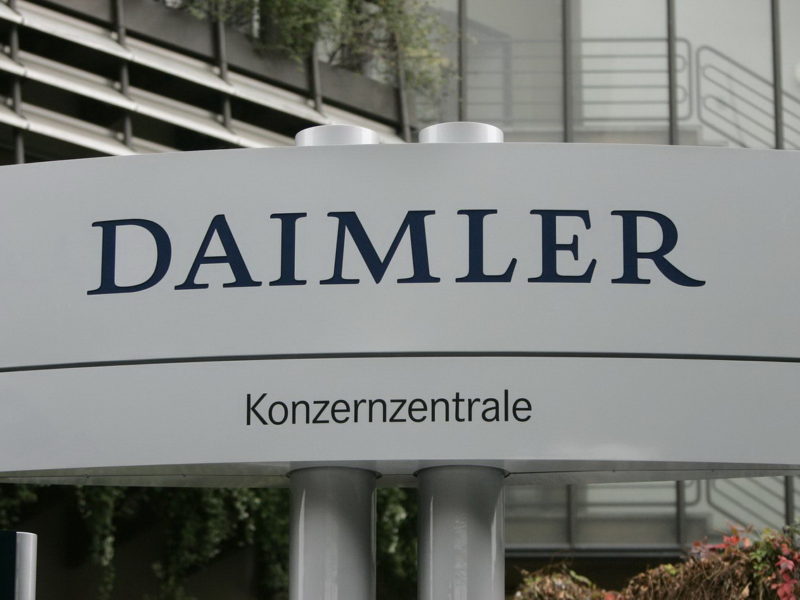 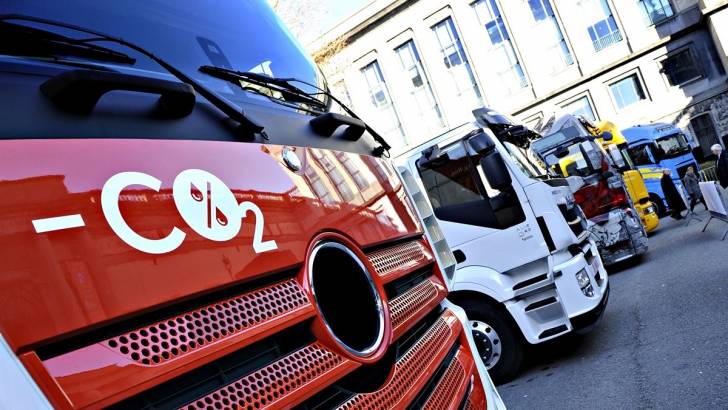