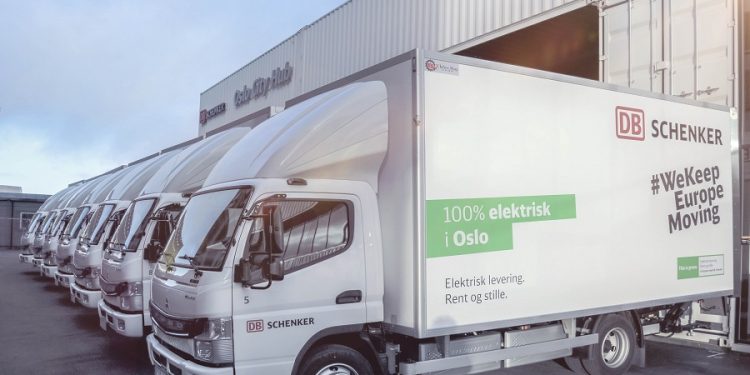 DB Schenker and FUSO, a Daimler Trucks brand, are reducing greenhouse emissions on Norway’s roads, sending a strong signal in the field of e-mobility.

In October 2020, the logistics expert and Daimler Trucks announced the expansion of their pioneering partnership. In line with this, 41 FUSO eCanter trucks were set to run in daily operations in eleven European countries, contributing towards reducing emissions in European cities.

Meanwhile, the newly ordered vehicles have been produced and delivered to DB Schenker since the beginning of this year – in France, Finland, the United Kingdom, the Netherlands, Spain and Austria.

As part of the agreement, the logistics service provider is expanding its fleet of electric vehicles with eight locally emission-free FUSO eCanter in Oslo now, as well. With a total of 41 eCanter trucks, DB Schenker operates the biggest electric fleet in Europe and is FUSO’s largest electric fleet customer.

“DB Schenker has named 2021 as its ECO year with an increased focus on environmental protection. That is why I am particularly delighted that this year, together with our partner Daimler Trucks, we have taken a significant step forward towards our goal of making Europe’s cities CO2-free,” says Cyrille Bonjean, Head of Land Transport Europe at DB Schenker.

Frank Rohde, Head of Fleet Sales FUSO Europe, affirms, “DB Schenker’s innovative “Oslo City Hub” is an impressive demonstration of what logistics could look like in the future. We are pleased to be part of this project with eight FUSO eCanter. Together with our partner DB Schenker we prove that with the FUSO eCanter truck, locally emission- and noise-free inner-city distribution is already possible.”

In 2019, DB Schenker opened the “Oslo City Hub” in Norway’s capital with a surface area of around 500 m². The City Hub is considered a fully-fledged hub from where all goods are distributed in the city centre using electric vehicles and e-bikes only. This means that the international logistics service provider reduces its CO2 emissions for inner-city distribution of goods by 100 percent. By operating around 40 all-electric vehicles in Oslo, the company can make 800 locally emission-free deliveries per day. At an international level, DB Schenker set itself the goal of reducing its specific greenhouse emissions by 40 % by 2030 compared to 2006. The introduction of the sustainable urban logistics concept in Oslo is an important milestone on the path towards this overall target.

The FUSO eCanter is Daimler Truck’s first all-electric light-duty truck in small-series production. FUSO celebrated the global launch of this commercial vehicle for short-radius distribution in 2017. Since then the FUSO eCanter has been delivered to numerous customers in Europe, Japan and the USA and has proven itself to be a reliable, locally emission-free light-duty truck. Customers are now operating more than 200 vehicles in daily operations. Furthermore, the total distance travelled by the global eCanter fleet now exceeds a combined 3 million kilometers driven locally emission free – equivalent to a staggering 75 circumventions of planet earth.

As a pioneer of electric trucks, FUSO has set the vision to accelerate electrification and locally zero emission transportation in the commercial vehicle industry. In line with the sustainability strategy of Daimler Trucks, FUSO leads the commercial vehicle industry into the future and aims to have all new vehicles in the Triad (Europe, North America, and Japan) “tank-to-wheel” CO2-neutral by 2039. The eCanter thereby plays a significant role toward achieving carbon neutral transportation, with the ongoing movement toward carbon neutral societies addressed by various governments in European countries as well as overseas. 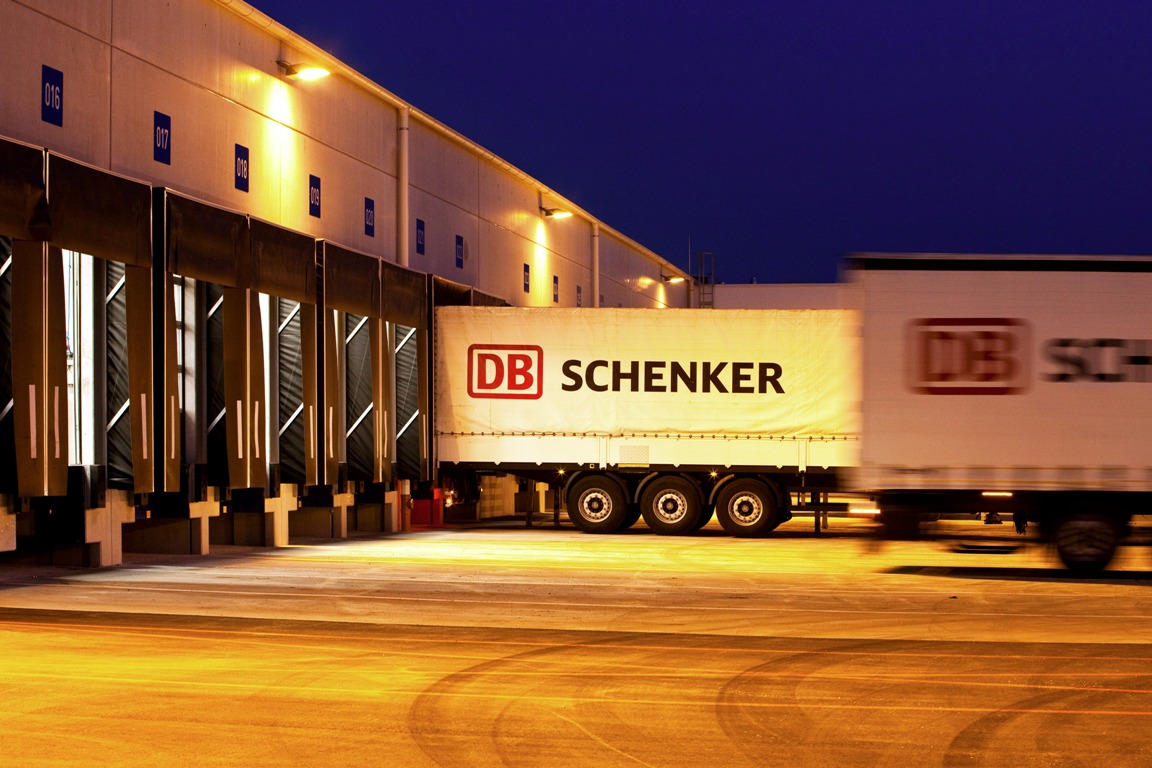 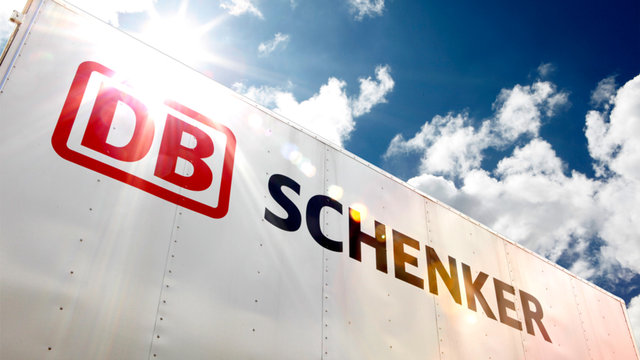 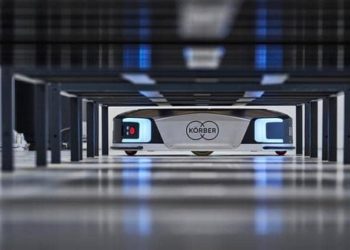 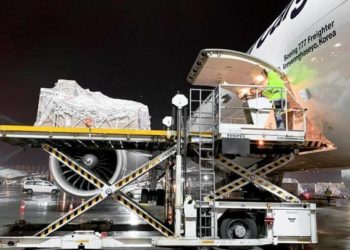 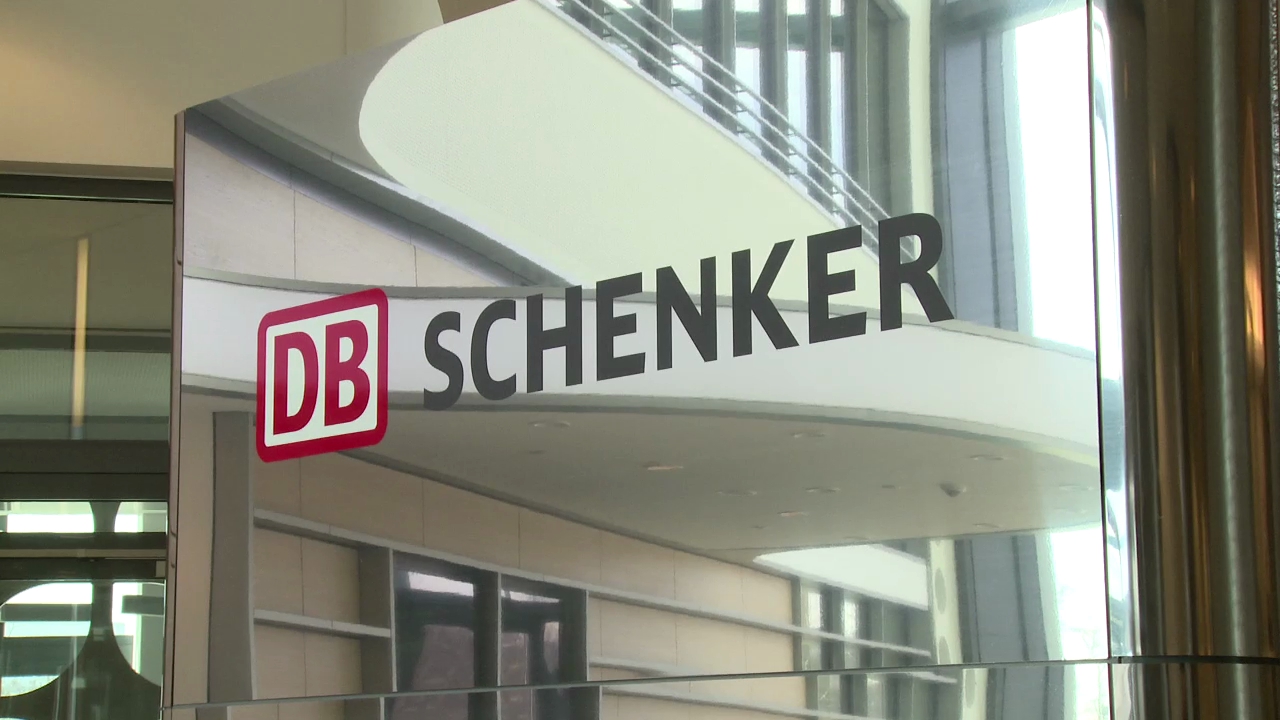 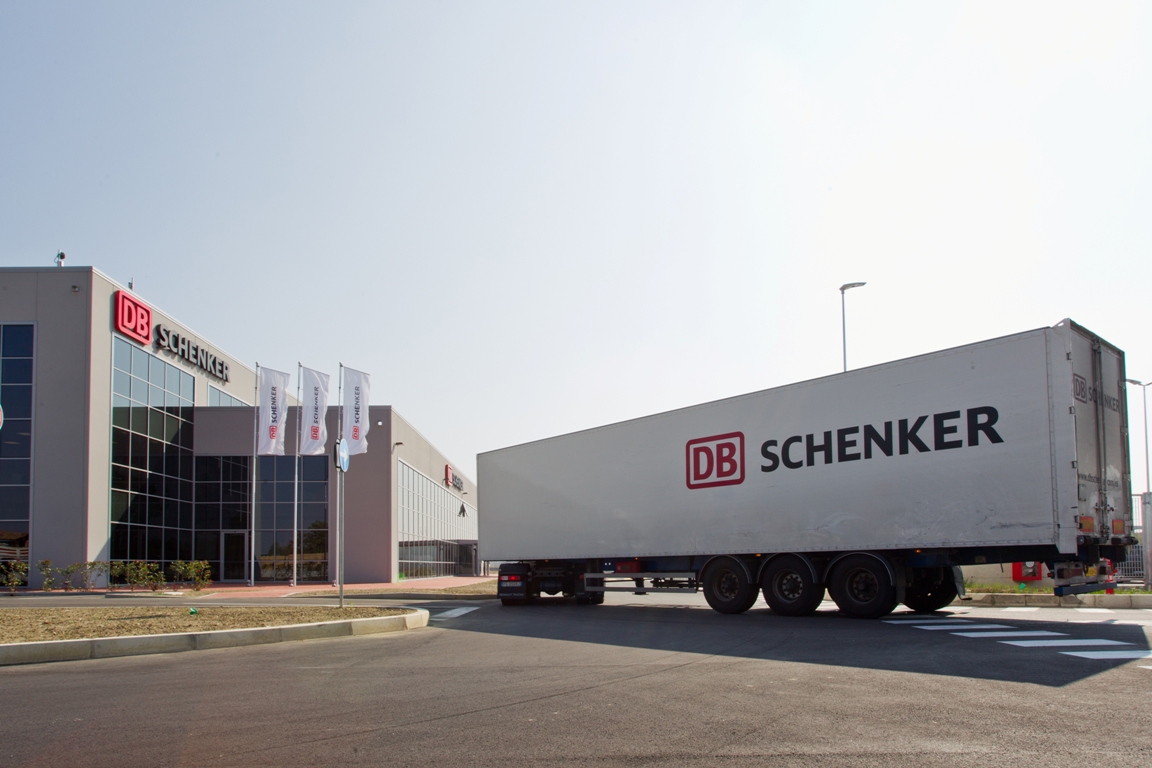