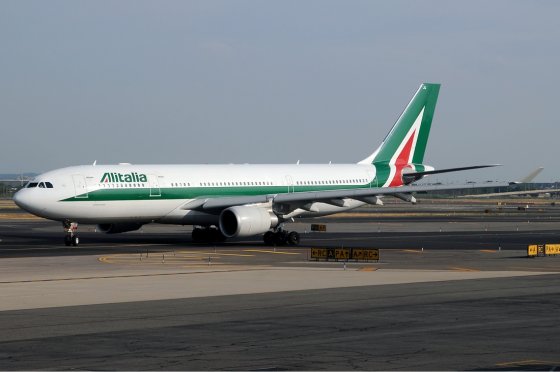 Delta Air Lines could pull out of a consortium looking to rescue Italy’s Alitalia as it is unwilling to enter a possible bidding war with Lufthansa, newspaper Il Corriere della Sera reported on Sunday, citing two sources.

Delta is expected to say it will not raise its offer to invest about 100 million euros ($112 million) in Alitalia in a letter to be sent in the middle of this week to its consortium partners, Italy’s state railways firm Ferrovie and infrastructure group Atlantia, Il Corriere reported.

It said the rough investment figure could go as high as 120 million euros.

Lufthansa is seeking up to 6,000 job cuts, however, versus 2,500 envisaged by a plan drafted by the Delta consortium, the newspaper reported.

A source said last week Lufthansa was ready to invest up to 200 million euros in Alitalia which is running out of cash and scrambling to find new funds.

Italy’s industry ministry has extended to Nov. 21 a deadline for binding bids after an Oct. 15 deadline passed without an agreement among potential rescuers.

Alitalia’s temporary administrators said last month that the company’s liquidity amounted to 310 million euros at the end of September.

The report added that adjusted for future costs, the cash amounted to just 160 million euros, and that it would run out in December. 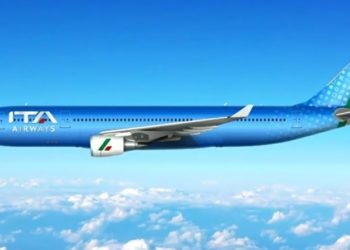 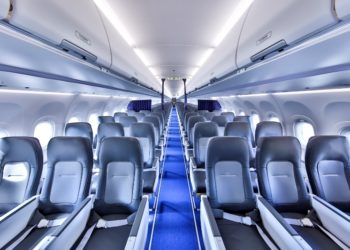 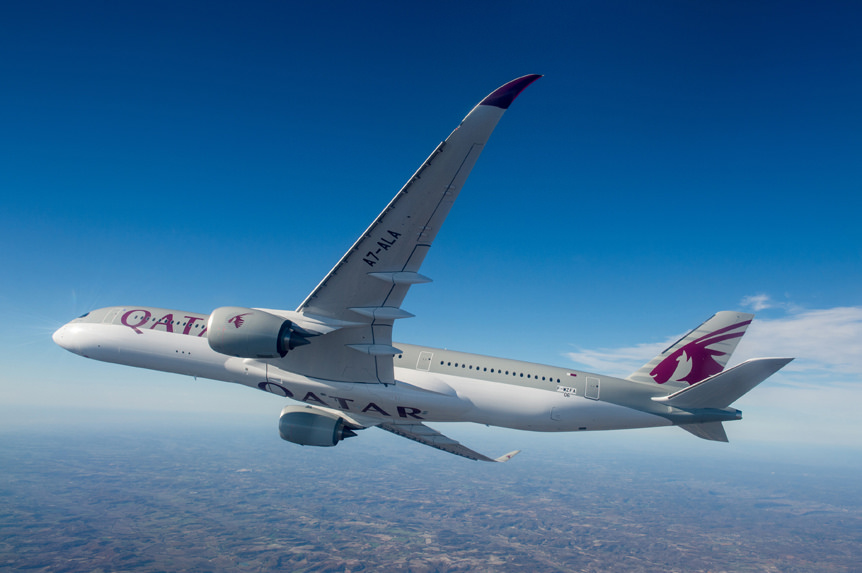 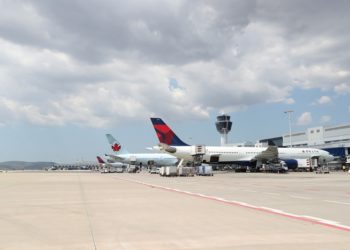 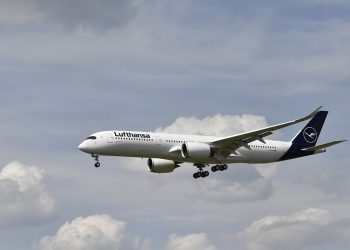 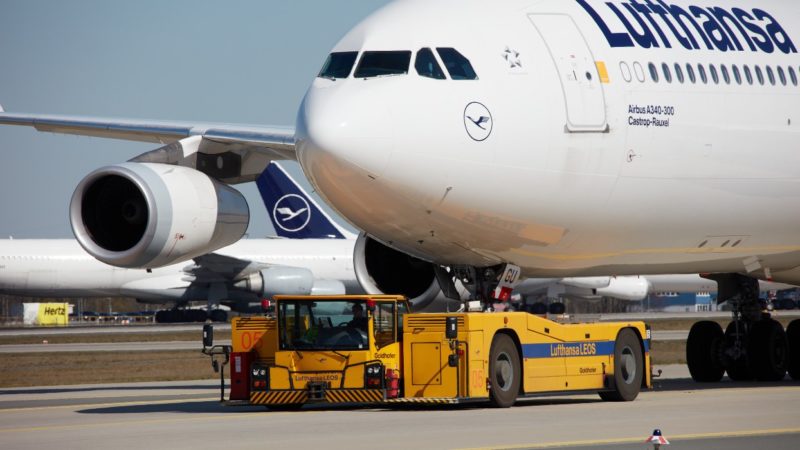