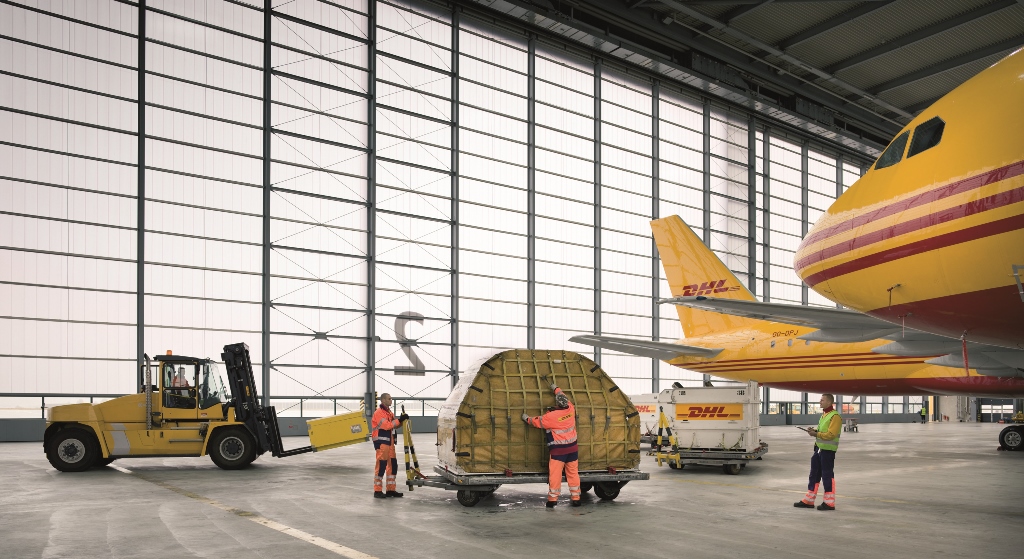 DHL Global Forwarding, the air and ocean freight specialist of Deutsche Post DHL Group, is deploying a second dedicated Boeing 747-400 Freighter to connect the US, Europe and Asia.

The division is thus responding to strong growth in demand for air freight, chiefly for outbound services ex Asia and on the conventional transpacific route, fueled by almost all industries. In addition to the first around-the-world air cargo service that has been established in September 2017, this second Boeing 747-freighter will be operating a network which includes the United States, South Korea, China and Germany.

“Demand is currently exceeding supply mainly due to the large economies performing strongly. On major trade lanes volumes are high, but capacities are low – a trend that will continue. To increase our operational efficiency and to offer our customers the best-possible solution, we thus decided to create further capacities we have direct control over,” explains Tim Scharwath, CEO DHL Global Forwarding.

With a capacity of up to 100 tons per flight, the aircraft provides significant and reliable freight space on the transpacific route from Shanghai Pudong Airport to Cincinnati, USA from where it returns to Incheon, South Korea. Afterwards it will connect Korea to Wuxi, China continuing to Frankfurt-Hahn in Germany, going back to Shanghai-Pudong Airport. With the re-routing of the first service to Wuxi Airport as well, DHL Global Forwarding will offer twice weekly departures from Wuxi, China to Frankfurt-Hahn – Germany.

The increasing demand for air freight capacities on Asian routes is fueled by all major industries. Specifically China’s electronics, electric motors, electrical and mechanical appliances as well as medical equipment companies are bolstering demand. The Middle Kingdom’s main export destinations are South Korea and Germany which are served by the new charter as well. But due to well-preforming global trade volumes are also increasing from the US and Europe.

The positive development of world trade and its continuation is also clearly shown by the DHL Global Trade Barometer. The index recently increased to 66 points in March from 64 points in January when the newly created barometer was initially published. With an index value clearly above 50, the DHL Global Trade Barometer signals solid further growth for global trade for the next three months.

“The gap between the well-performing world trade with a high demand for cargo space on the one hand, and at the same time a difficult capacity situation on the other side, has encouraged us in our decision to further deploy self-controlled capacity to the market,” states Tim Scharwath.

The cargo aircraft has been leased from Atlas Air through an aircraft, crew, maintenance and insurance agreement (ACMI). 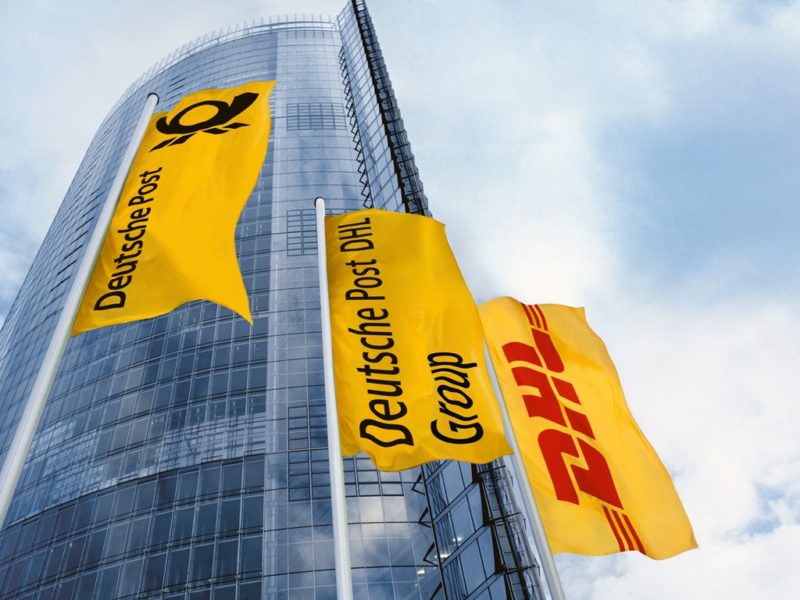 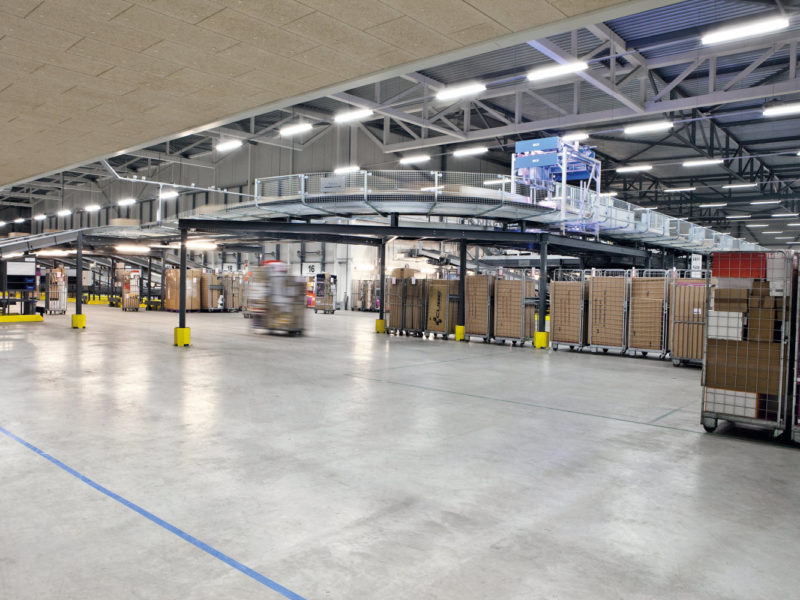 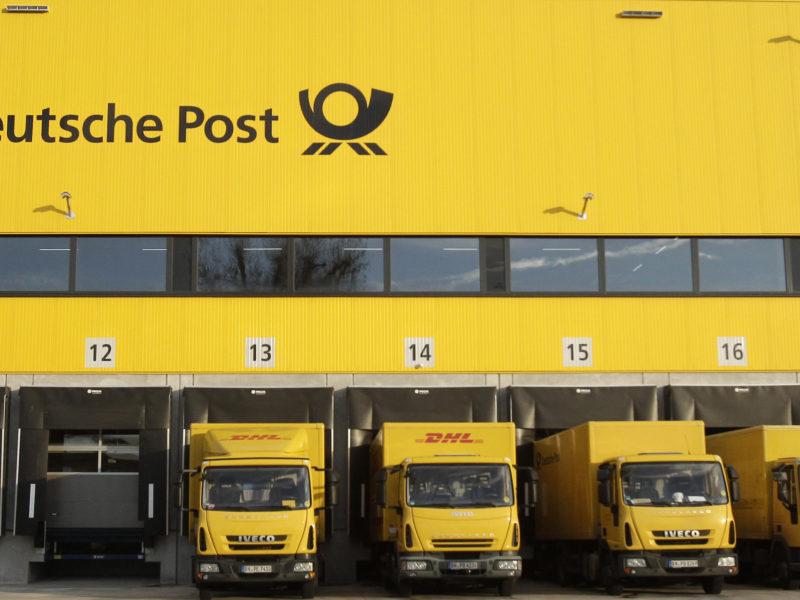