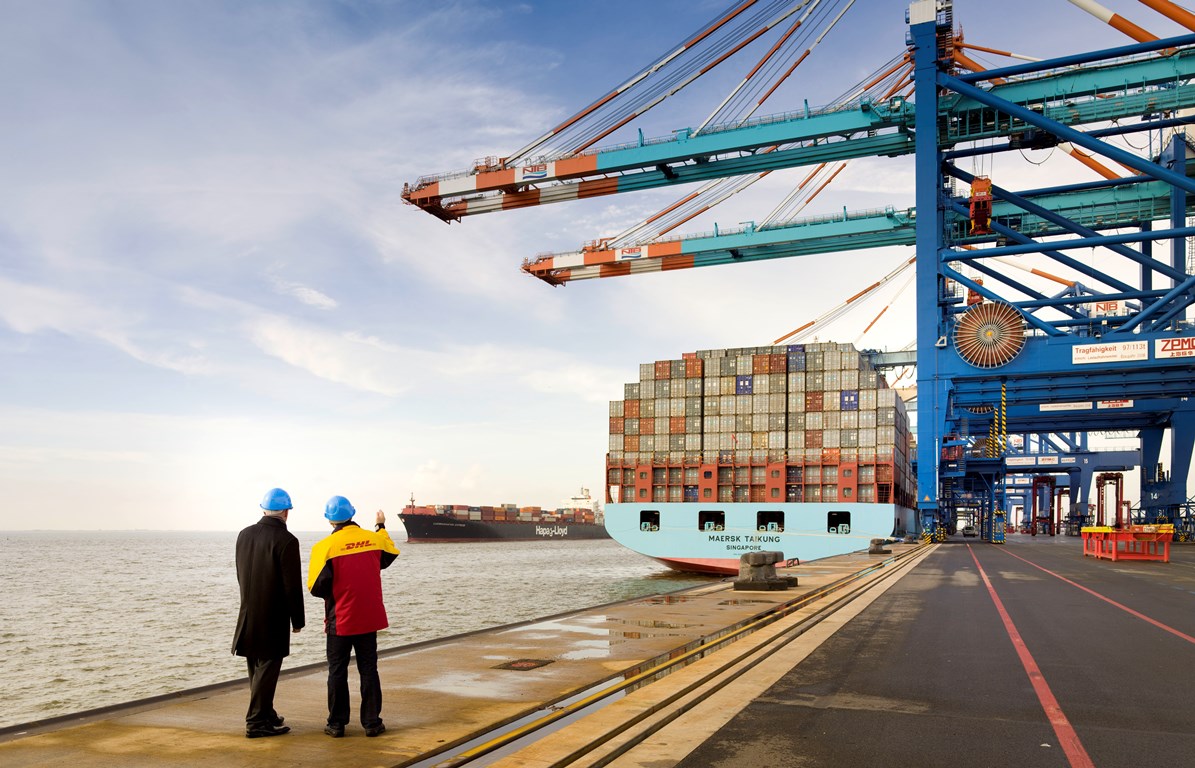 The DHL Global Trade Barometer (GTB) indicates a further contraction in world trade for the next three months.

The overall trade outlook is reduced by -2 points, to a new index value of 45. That means that global trade continues to lose momentum, albeit mildly.

Against the previous updates, the downward tendency is largely moderate and steady, neither indicating an acceleration of the decline nor a bottoming out.

Except India, all surveyed countries are affected by the deceleration and record indexes below the 50-points-threshold of no growth.

“According to the DHL Global Trade Barometer the year will probably end with moderate world trade. However, we’ve to bear in mind where we come from: The rapid growth world trade has undergone in recent years was like climbing the Mount Everest. Now, we are on the descent, but we are still breathing altitude air”, Tim Scharwath, CEO of DHL Global Forwarding, Freight, says.

Steady but mild decline negatively affects all countries, except India

Out of seven surveyed countries, six record mildly negative trade outlooks: Germany and China both fall by -3 points to an index of 45 and 42, respectively. For Germany, this development is mainly triggered by a weakening air trade outlook, which significantly drops by -7 points to 45.

The slowdown in Chinese trade is caused by both, sluggish air and ocean trade, leaving China with the weakest growth outlook of all surveyed countries.

Needless to say, that this downturn can be attributed to the ongoing trade war between China and the US. US trade is also expected to contract further, albeit an almost unchanged overall trade outlook of 44 index points (-1 points compared to the previous update). The overall outlook for South Korea decreases by -2 points to a new index value of 43.

“The world economy is entering a phase of stagnation, reflecting weak and slowing growth in some major economies and essentially no growth or mild contraction in others. Persistent trade tensions, elevated political instability and geopolitical risks, and concerns about the limited efficacy of monetary stimulus continue to erode business and consumer sentiment, with detrimental effects on investment and productivity growth. Growth in household consumption, which has underpinned recent economic performance, has stayed strong but is weakening in major advanced and emerging market economies,” comments Eswar S. Prasad, Professor of Trade Policy and Economics at Cornell University in Ithaca, NY, USA.

“The latest DHL Global Trade Barometer update shows that international trade flows have been adversely impacted by these factors. The declining indexes for China and the U.S., the two main drivers of global growth, portend a worsening global economic outlook. Overall, this GTB update paints a sobering picture of gloomy prospects for the world economy and global trade for the remainder of this year.”

India is the only country which manages to return to a moderate growth outlook, picking up +5 points to 54 on the back of a very robust ocean trade. In contrast to continuously weak air trade (-4 point to 44), Indian ocean trade significantly increases by +10 to an index of 60.

Following a period of growth for Japanese trade, the forecast for Japan falls by -5 points to 48. This expected slowdown is mainly triggered by weakening prospects for Japanese air trade which drops by -7 points to 42 index points.

Declining -4 points to 51, Japanese Ocean trade still records positive growth momentum. However, the slightly positive outlook is not able to offset the significant downturn of Japanese air trade. Unlike Japan, UK trade had already recorded a downward tendency in the previous update.

For the next three months, the forecast for the UK falls below the point of no change for the first time: Dropping -4 points to a new index value of 49, the GTB indicates a mild decrease for UK trade. The decline is caused by a slight decrease in air (-4 to 49) as well as Ocean trade (-5 to 48). After several quarters of relative resilience, this development obviously reflects the persisting Brexit uncertainty.

You can find the full report and further information about the DHL Global Trade Barometer on logisticsofthings.dhl/gtb

Nissan to roll out high-tech produ... 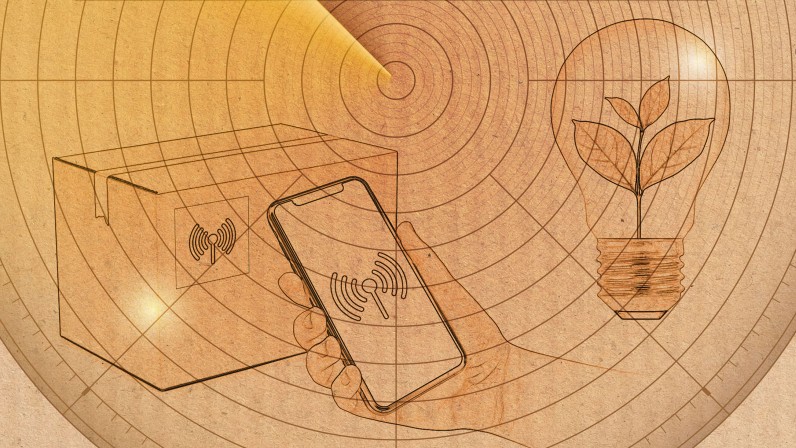 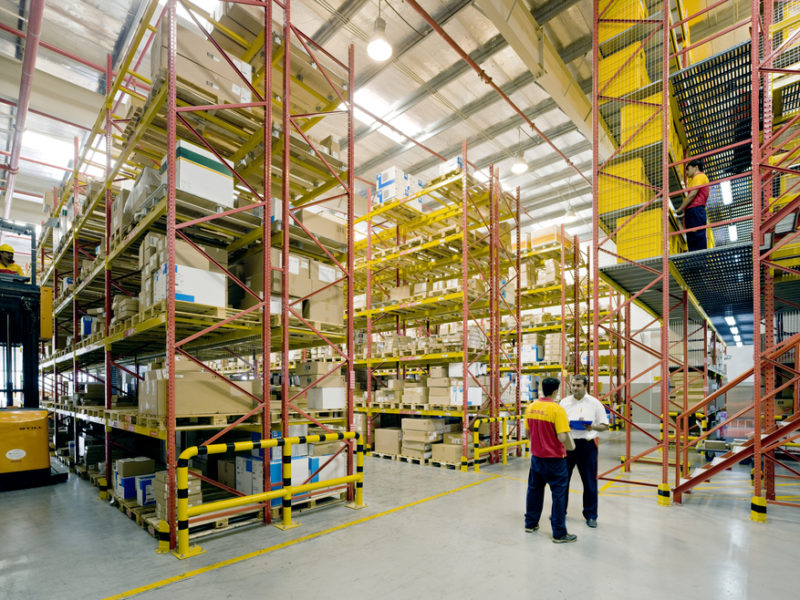 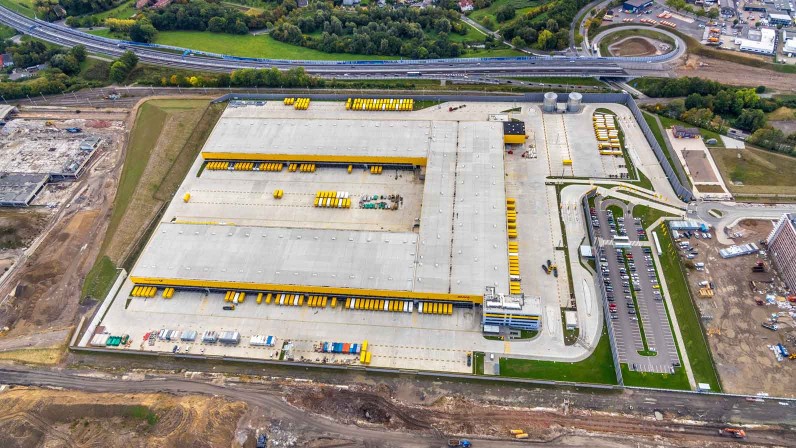