DSV confirms its offer to acquire Panalpina for roughly $4 billion 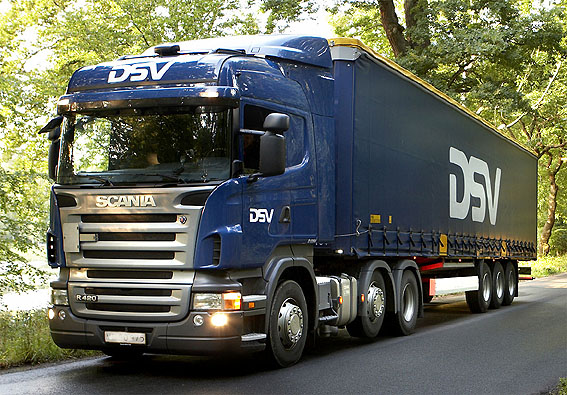 Hedehusene, Denmark-based global 3PL DSV said this week that it confirmed that it made “an indicative and private proposal” to the board of directors of Basel, Switzerland-based global 3PL and airfreight forwarder Panalpina to acquire the company.

DSV made these comments in response to Panalpina’s January 16 announcement that it received an unsolicited, non-binding proposal from DSV to acquire the company for an offer of roughly $4 billion, which is comprised of a combination of cash and DSV shares.

Panalpina said its Board of Directors is reviewing the proposal in conjunction with its professional advisers, noting “further announcements will be made as appropriate.”

“A combination of DSV and Panalpina would create a leading global transport and logistics company with significant growth opportunities and potential for value creation,” DSV said in a statement. “A combination presents a unique opportunity for both companies and their respective stakeholders including shareholders, employees, customers and suppliers.”

Stifel analyst Dave Ross wrote in a research note that DSV’s interest in acquiring Panalpina comes around three months after it made a $1.5 billion bid for CEVA Logistics.

Ross wrote that one of the biggest impediments to takeover at Panalpina thus far has been significant insider ownership by the Ernst Goehner Foundation, which controls around 46% of the company.

“And while we still think that it’s more likely than not that the offer is rebuffed, we note that mounting global macro concerns—particularly in Europe—may make Panalpina shareholders, including the Foundation, more receptive to DSV’s offer now,” he wrote.

DSV has been active on the M&A trail in the past, having acquired UTi Wordwide in October 2015, a company Ross described as “an industry laggard” at the time, due, in large part, to myriad IT-based issues. He added that Panalpina currently has the lowest margins among public 3PLs, and has been “engaged in a multi-year implementation of SAP-TM as its Freight Forwarding TMS.

What’s more, Ross explained that DSV are expert acquirers, particularly when it comes to troubled freight forwarding operations, as well as being known as a company with a very strong culture.

“We think management prefers to buy long-troubled operators because the cultural transition is easier. Losers like to join a winning team, in our view,” he wrote. “And we believe that Panalpina has no shortage of skilled and talented people, and we’re confident that they would be pleased to gain access to DSV’s tools and resources.

CEO Jens Bjorn Andersen quipped that morale gets better when DSV comes in, refreshes your office space, installs attractive Scandinavian furniture, and starts to recognize and reward high-performers and invest in growth.”

Evan Armstrong, president of supply chain consultancy Armstrong and Associates, told LM that if the acquisition goes through, it would move DSV from the sixth largest global 3PL to the fourth largest based upon Armstrong’s 2018 top 50 global 3PL list.

“Strategically, it would provide DSV with more opportunities to cross sell integrated solutions and drive better buy-side purchasing power with carriers from its greatly expanded freight forwarding volume,” he said.

In terms of ocean TEUs, Panalpina and DSV are ranked fifth and sixth respectively, the combined operation would bring them to 2.9M TEUs pushing them into fourth place just behind DHL SC & GF. Panalpina’s operations could in-turn benefit from upgrading to DSV’s I.T. platform and solid corporate culture.” 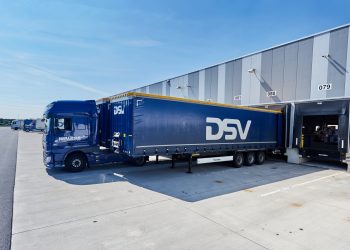 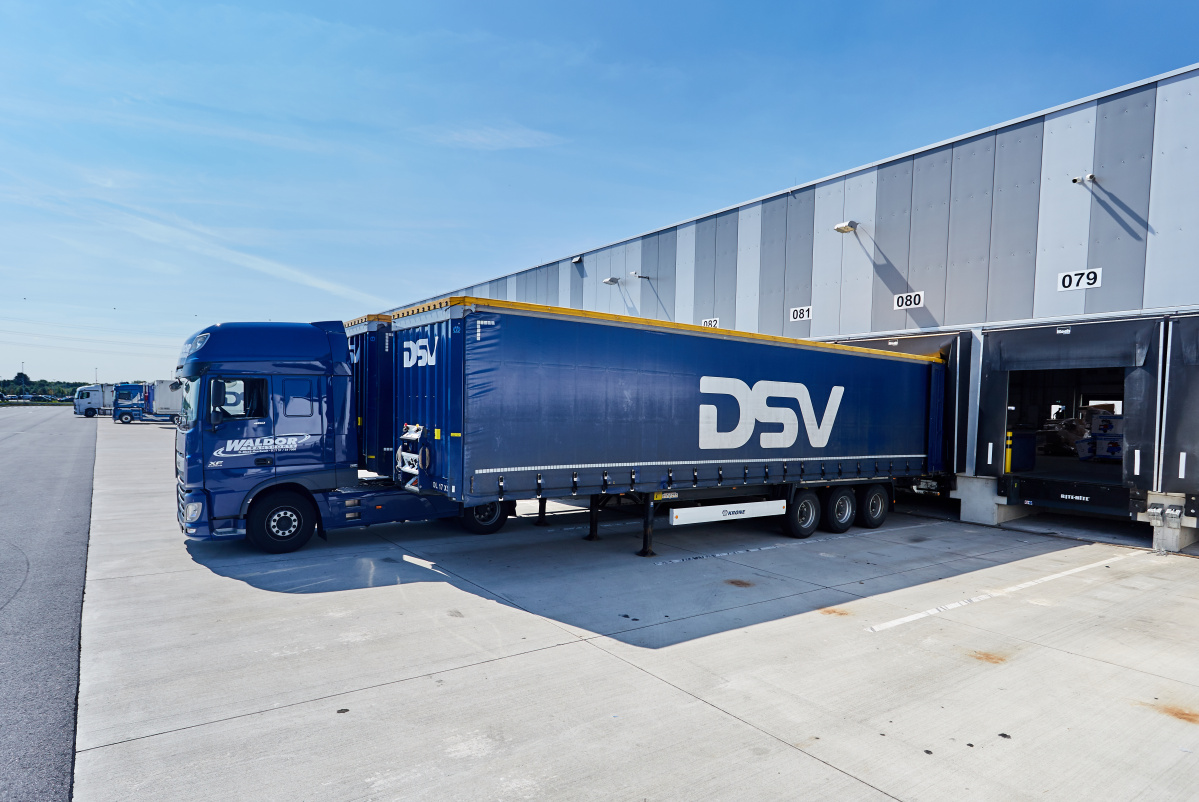 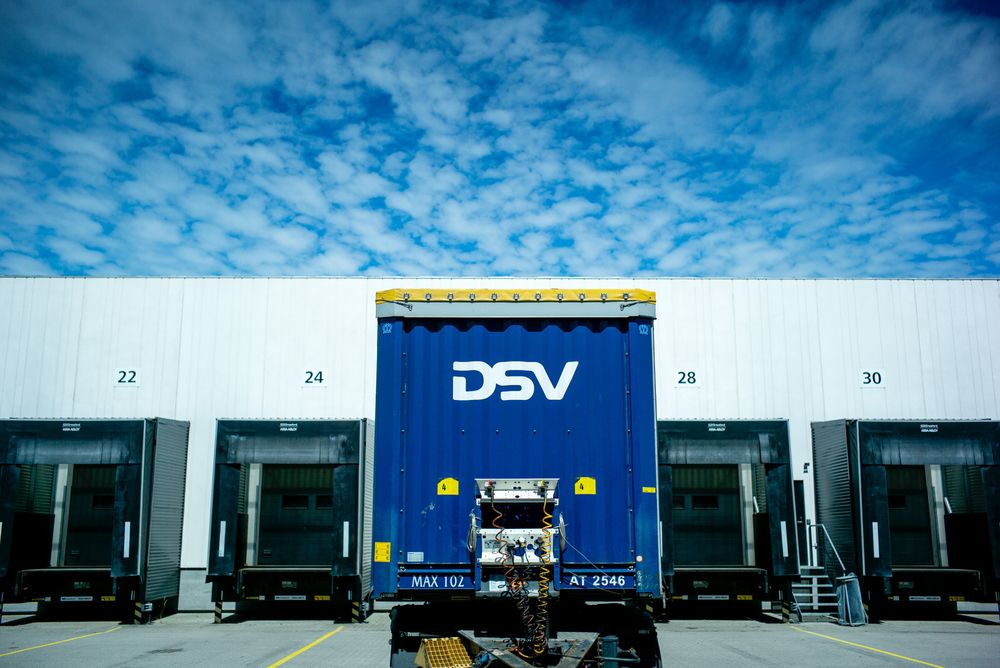 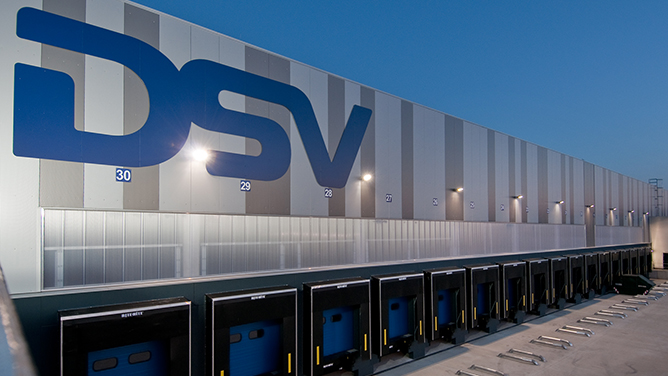 Siemens rules out further concessions to get Alstom deal approval