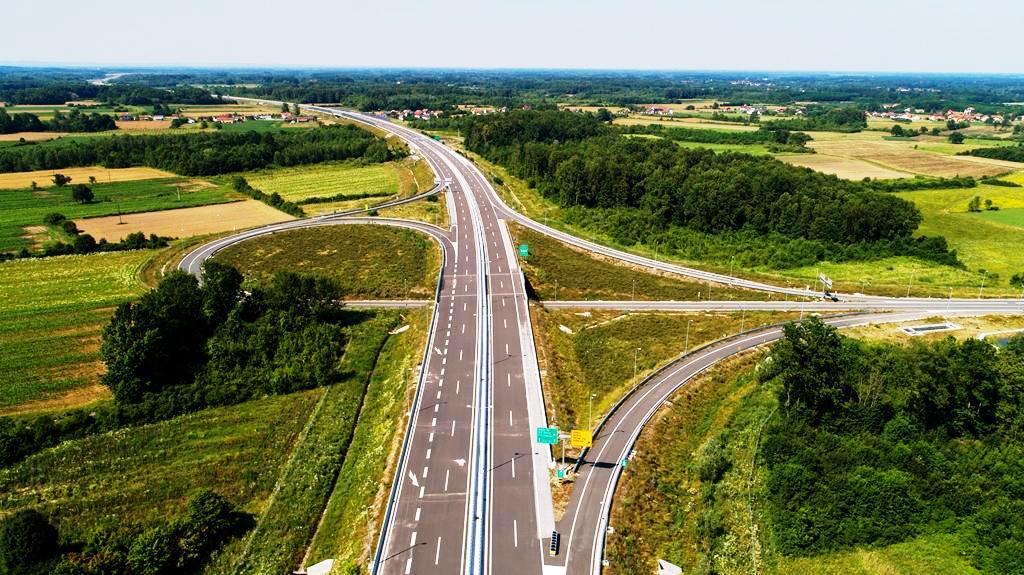 The European Investment Bank (EIB) has unlocked €340 million for the construction of the 36-kilometre section of road between Poprikuše and Medakovo on Corridor Vc, key connectivity infrastructure in the country that is also supported by European Union grants and the European Bank for Reconstruction and Development (EBRD).

This investment creates new employment and business opportunities in Bosnia and Herzegovina and contributes to regional integration.

With €340 million of new financing allocated to Corridor Vc, the EIB continues to support this pivotal route on the pan-European network connecting the port of Ploče in Croatia with Hungary via Bosnia and Herzegovina. To date, the EU bank has provided €1 billion for the construction of a 155-kilometre motorway along the Bosnia and Herzegovina section of the corridor. This modern transport network is expected to ease commuting for 1.5 million people, contribute to road safety and promote regional cooperation.

As part of exceptional measures adopted in response to COVID-19, the EIB will increase its financing to cover 90% of the total costs to advance project implementation.

EIB Vice-President Lilyana Pavlova, who is responsible for the Western Balkans, said: “The EIB provides continuous support for the development of modern motorways on Corridor Vc in Bosnia and Herzegovina. Modern, safer roads and better transport connections are vital for economic development, fluent trade and regional cohesion and can help attract new foreign investments. This transaction will help create new job opportunities and support Bosnia and Herzegovina’s post-COVID-19 recovery and integration with the regional and EU market.”

The Minister of Finance and Treasury of Bosnia and Herzegovina Vjekoslav Bevanda emphasised the importance of this agreement for the Federation of Bosnia and Herzegovina and its state and regional significance in terms of development of modern infrastructure, increased safety and motorway capacity. “Each project related to construction of the motorway on Corridor Vc is of great importance and each kilometre represents a step closer to Europe for us. This is why this agreement, in addition to its financial value, will have a positive impact for the public, who will have access to 35 kilometres of new motorway on the Poprikuše-Medakovo section,” said Minister Bevanda. 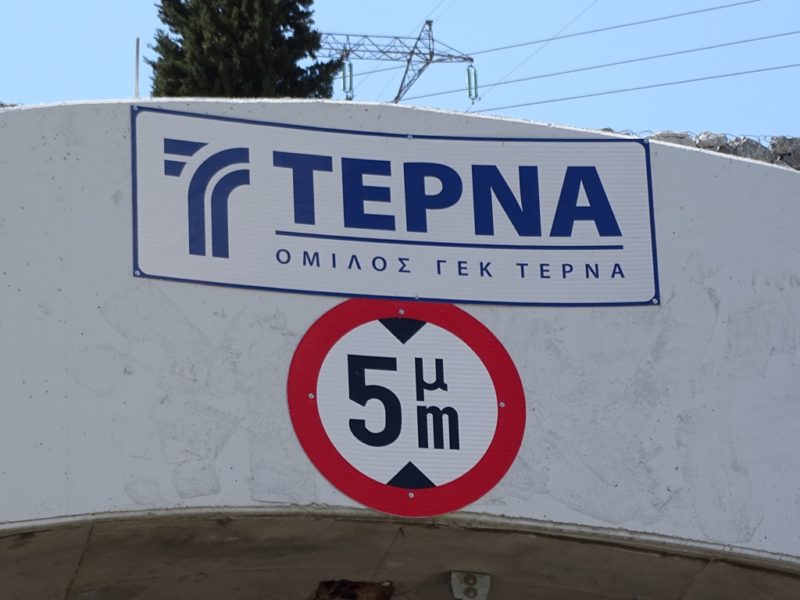 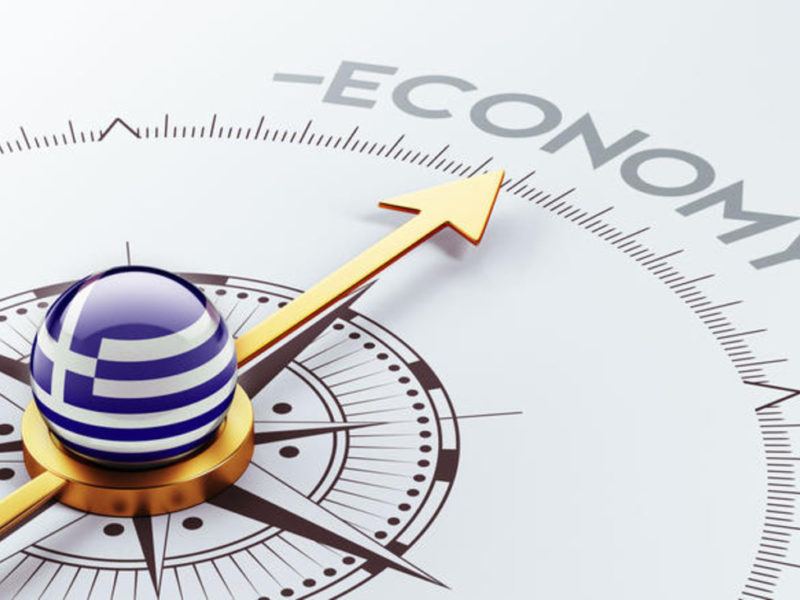