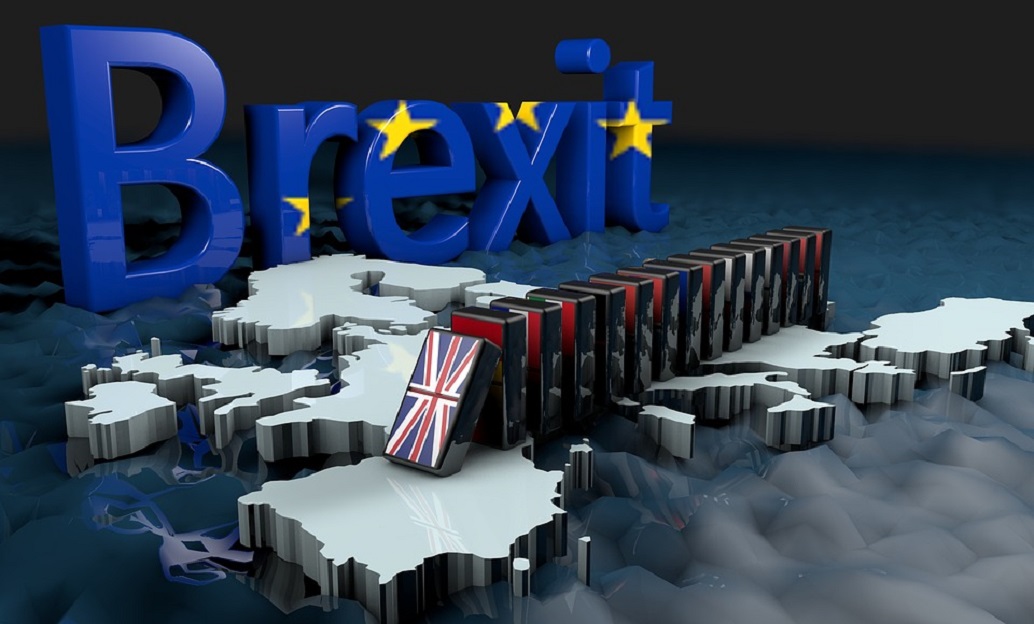 The Romanian presidency reached a provisional agreement with the European Parliament on a proposal to ensure new maritime connections between Ireland and the other EU countries on the North Sea-Mediterranean core network corridor of the Trans-European transport network (TEN-T) in the event that the United Kingdom leaves the EU without a negotiated agreement.

The agreement will now be submitted to member states’ representatives in the Council for endorsement.

The agreement relates to the 2013 CEF regulation, which provides funding for key projects in the transport, telecommunications and energy sectors until the end of the current EU long-term budget in 2020.

After that, it will be replaced by CEF 2.0, on which negotiations between the Council and the European Parliament are ongoing.

The agreed text links the ports of Shannon Foynes, Dublin and Cork on the Irish side with Le Havre, Calais and Dunkirk (France), Zeebrugge, Ghent and Antwerp (Belgium) and Terneuzen, Rotterdam and Amsterdam (Netherlands) on that corridor to ensure the EU27 direct link to Ireland.

Investments for security and border check purposes are added to those investments that will be eligible for support in the remaining programming cycle of the CEF.

The draft amending regulation will enter into force 20 days after publication. It will become applicable the day after the 2013 CEF regulation ceases to apply to the UK.

The presidency will submit today’s agreement to EU ambassadors at a forthcoming meeting of the Council’s Permanent Representatives Committee. A formal vote in both Parliament and the Council will follow later.

Hapag-Lloyd first in world to conv... 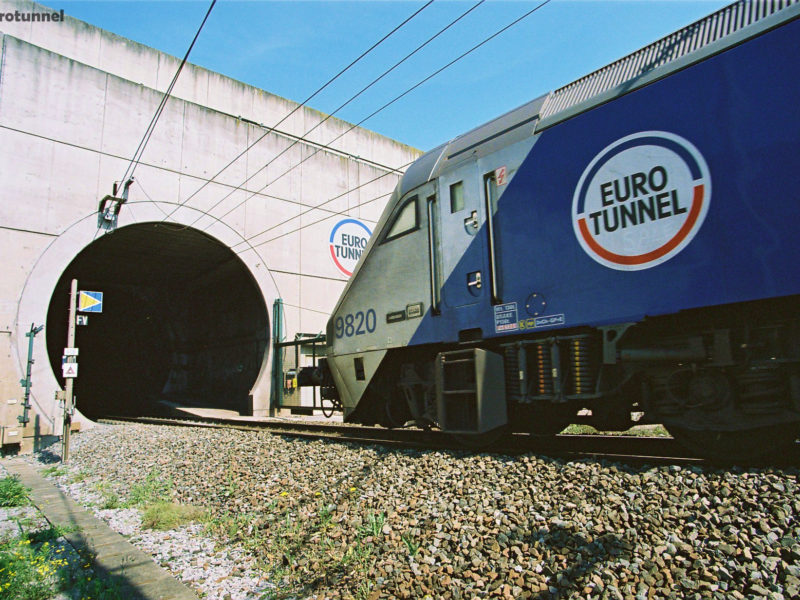 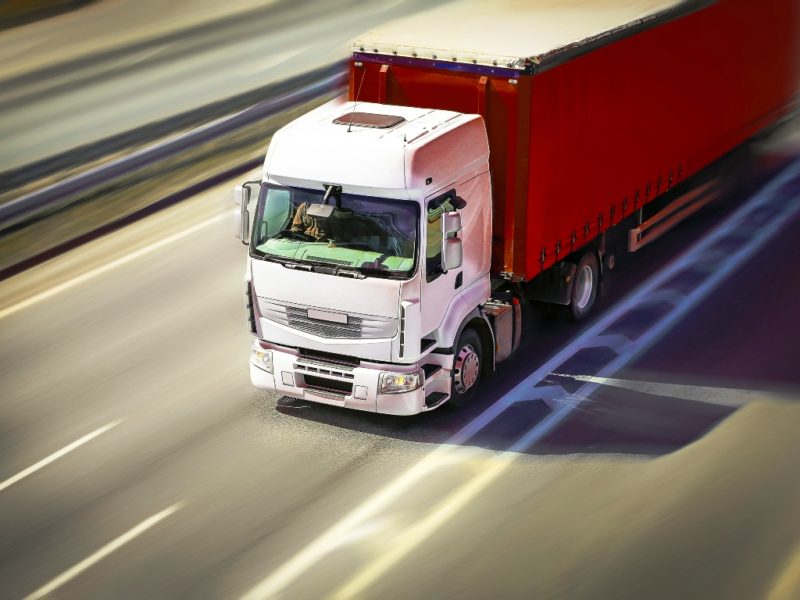 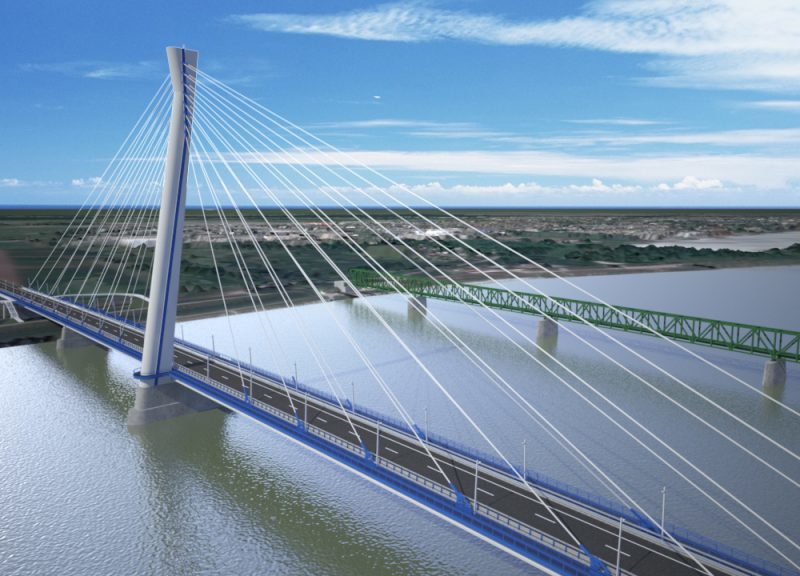