Fiat Chrysler and Peugeot maker PSA’s proposed merger may harm competition in small vans in 14 EU countries and Britain, EU antitrust regulators said on Wednesday as they opened a four-month investigation into the deal.

The deal will put the Italian-American carmaker’s brands including Fiat, Jeep, Dodge, Ram, Maserati and the French company’s Peugeot, Opel and DS all under one roof.

The European Commission said it was concerned about the merged company’s high market share in small vans, confirming a Reuters story on June 8.

“In many countries, either PSA or FCA (Fiat Chrysler Automobiles) is already the market leader in light commercial vehicles, and the merger would remove one of the main competitors,” the EU executive said.

It said the deal could reduce competition in Belgium, Croatia, the Czech Republic, France, Greece, Hungary, Italy, Lithuania, Luxembourg, Poland, Portugal, Slovakia, Slovenia, Spain and the United Kingdom, and set an Oct. 22 deadline for its decision.

The carmakers reiterated their goal of closing the deal by the end of the first quarter of 2021.

“As we continue to make progress through our cross-company project teams, we will be detailing to the EC (European Commission) – and other regulators – the substantial benefits of the proposed merger to our customers, the European industry and each company,” they said in a joint statement.

The two carmakers had declined to offer concessions to allay the EU competition enforcer’s concerns during its preliminary review of the deal.

The deal has already received the green light in the United States, China, Japan and Russia. 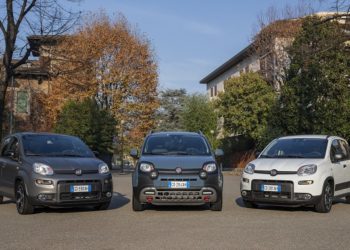 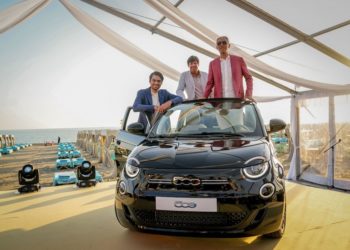 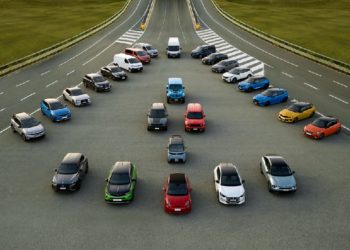 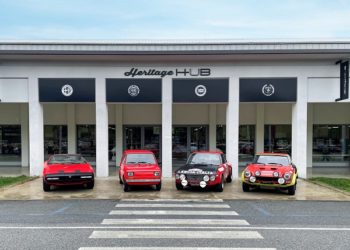 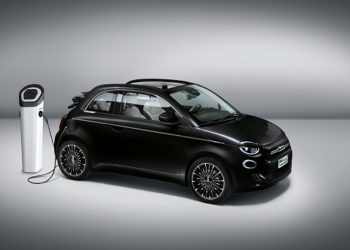 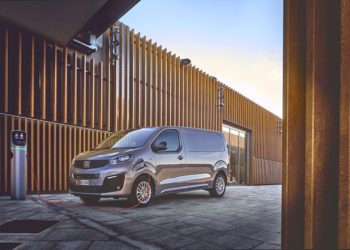