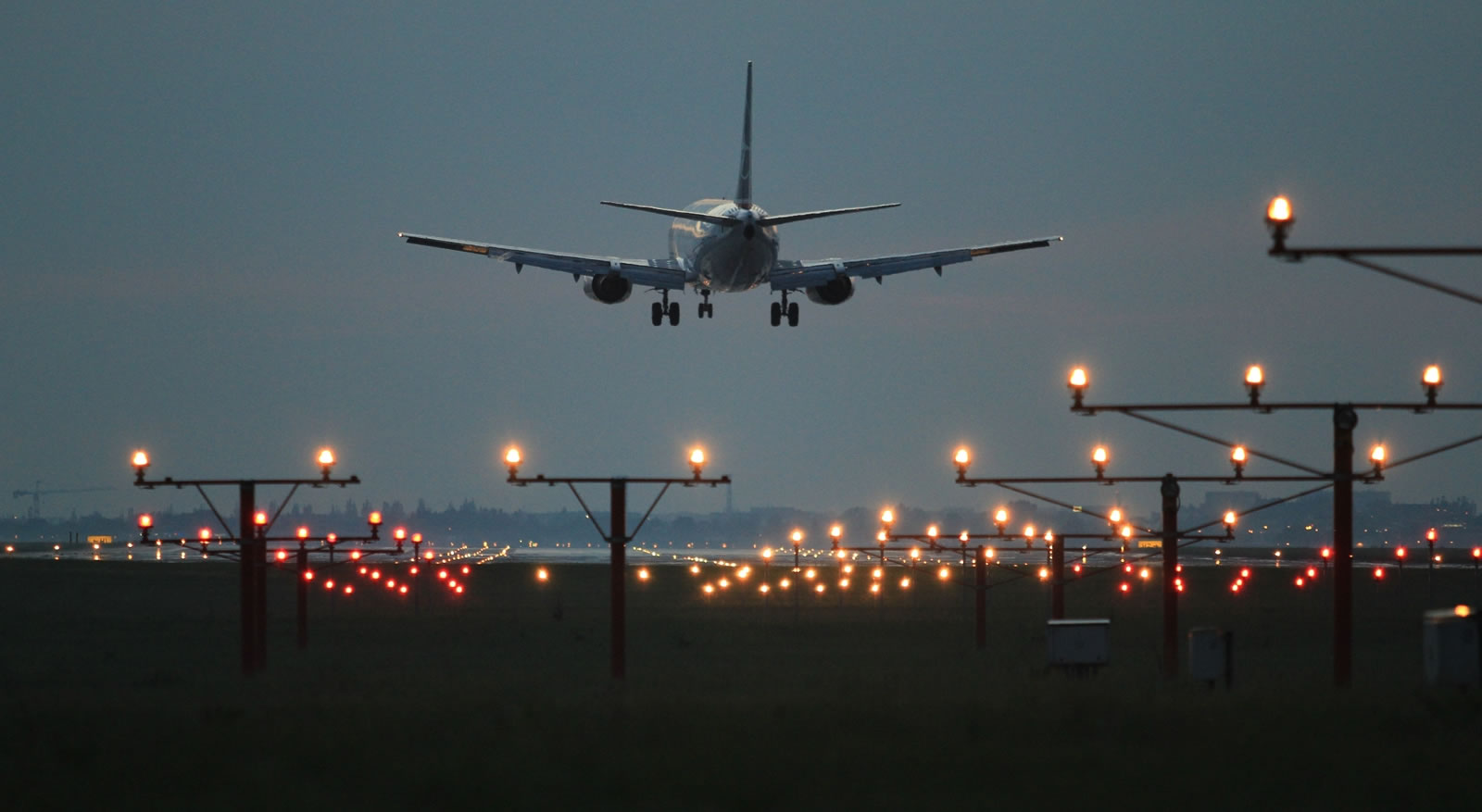 “After four days of discussions, I am pleased with the positive momentum emerging from ICAO’s Assembly, and cautiously optimistic that there will be a positive outcome,” Bulc told EurActiv.com on Friday (30 September).

Her team explained there is an “overwhelming majority” in favour of the text currently on the table, which the EU sees as the “lowest common denominator”.

The latest draft agreement foresees a global market-based mechanism to offset part of the emissions generated by passenger aircraft. This scheme would complement reductions made through improvements in fuel efficiency, better air traffic routes and biofuels.

The goal is to achieve carbon-neutral growth for air traffic as from 2020, despite an expected doubling of passenger flights by 2035, above 6.5 billion travellers per year.

But according to the draft, the market-based mechanism would be mandatory only as of 2027, a big concession made by the Europeans who argued for the scheme to start applying as of 2021.

As a result, EU negotiators embarked on a diplomatic offensive to bring as many countries as possible to adopt the mechanism on a voluntary basis from the beginning. To date, around 60 countries representing 84% of the global aviation emissions said they would join the mechanism in 2021.

But China, India and Russia remain the biggest stumbling blocks in the way of a global deal at ICAO.

“There is clearly a large majority in favour of the current draft resolution, but there are still some open issues that need to be solved for all states to be on board,” Bulc commented.

“Europe will continue to defend the current text, in order to prevent further weakening of the global marked based mechanism’s design and coverage,” she added.

Beijing would like to see developed nations take the lead in reducing aviation emissions, pointing out that rich countries were responsible for the bulk of CO2 emitted thus far.

For Moscow, some of the money generated by emission offsetting projects should be returned back to the airline industry.

And even if the three countries support the mechanism, it remains to be seen whether they are ready to implement it during the initial six-year voluntary period.

Environmental groups, for their part, insisted that projects should first and foremost help reduce emissions.

Once a broad consensus is found on the mechanism, Europeans said they will fight for a robust governance system, arguing the details in the draft text remain vague.

In particular, EU officials explained that the system has to be fully transparent, the credits to offset the emissions should be verified by the UN and there should not be double counting, meaning that the same projects should not be claimed twice.

The vagueness of the market-based mechanism is also the “main concern” of NGOs who warned that politicians seemed ready to endorse an instrument which lacked crucial detail. Indeed, the technical minutiae of the mechanism will be discussed behind closed doors by experts over the next three years.

In view of this, NGOs expressed concerned about the quality of the projects that will qualify as emission offsets.

As part of the deal, a first review would take place after three years in order to assess the mechanism, the draft text said.

Keeping the ETS in place

Once an agreement is sealed in Montreal, the EU still has to decide whether it will keep its Emissions Trading System (ETS) in place. Bulc and the Commissioner for Climate, Miguel Arias Cañete, agreed on postponing the discussion until after the ICAO conference.

By the end of the year, the Commission is expected to publish an impact assessment of the ETS to take stock of the programme and to see if it is fit for purpose, officials explained.

The executive will lay down various options about the future of the scheme, factoring in the results of the ICAO agreement.

If the market-based mechanism to curb aviation emissions is not ambitious enough, the Commission could find it hard to get the European Parliament’s approval for getting rid of the ETS.

Despite initial criticism, the EU’s trading system is seen by NGOs and environmentalists as a better tool to reduce airline gases than the ICAO-backed mechanism currently on the table.

Bringing MEPs on board

In order to prepare the ground, Bulc met with MEPs after she returned from Montreal on Thursday morning (29 September). “The parliament was very critical with the draft text,” Green Dutch MEP Bas Eickhout told EurActiv.

In his view, countries keep watering down the EU’s ambition, as he noted that the mechanism will be mandatory six years after it was decided, and with no clear indication about how it would work.

“If this is the result of the ICAO conference, there is no need to review the ETS,” so the EU scheme should remain in place, he said. Andrew Murphy, from the green NGO Transport and Environment, “Europe needs to kick its habit of expecting ICAO to deliver, and press ahead with its own complimentary measures to ensure aviation contributes its fair share to combating climate change.” 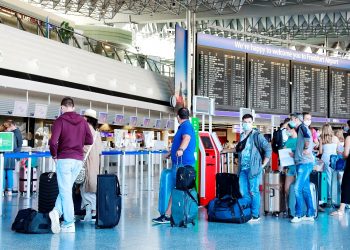 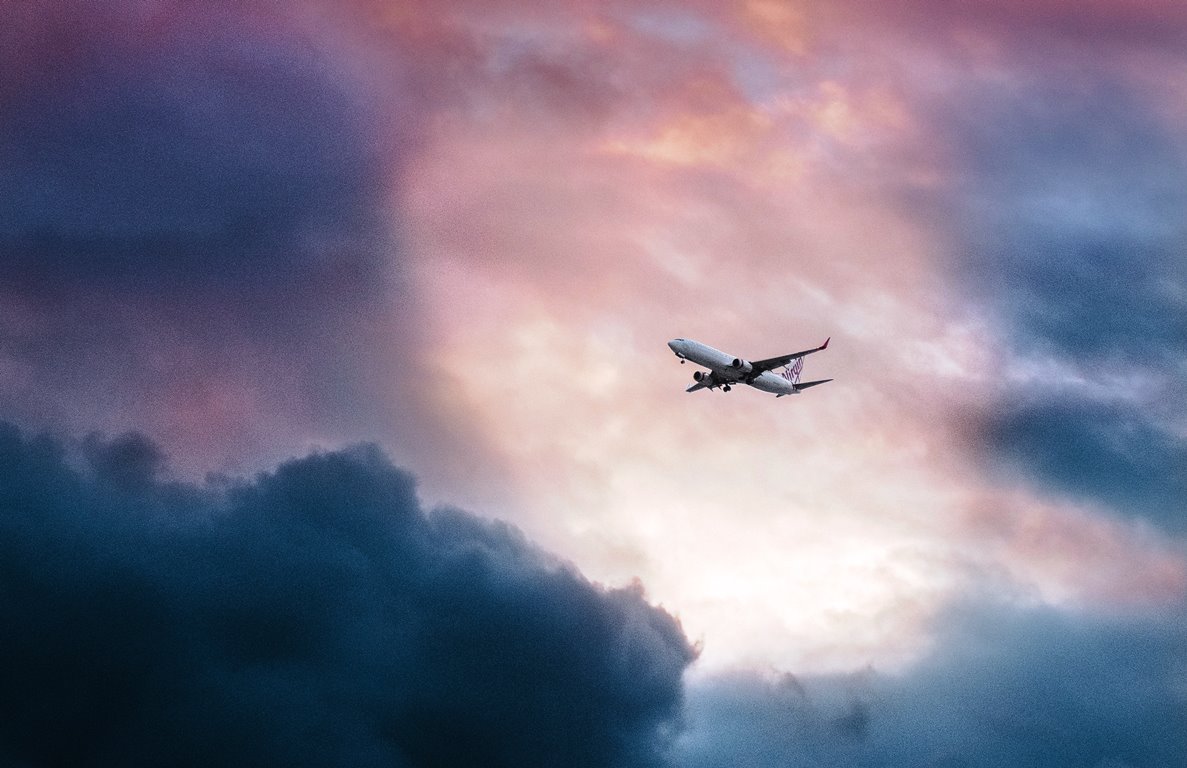 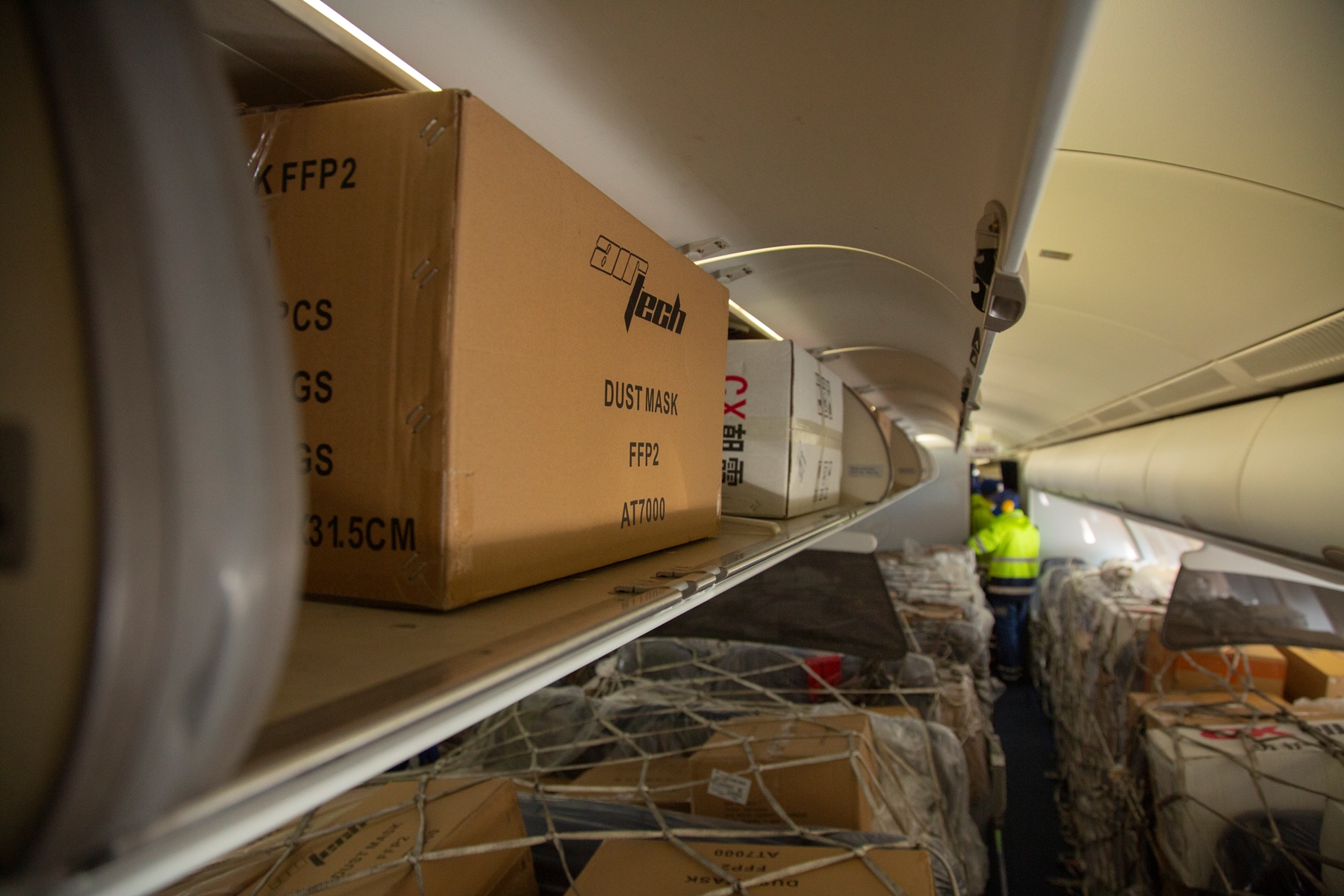 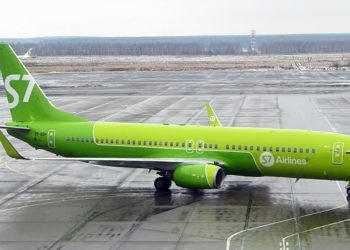 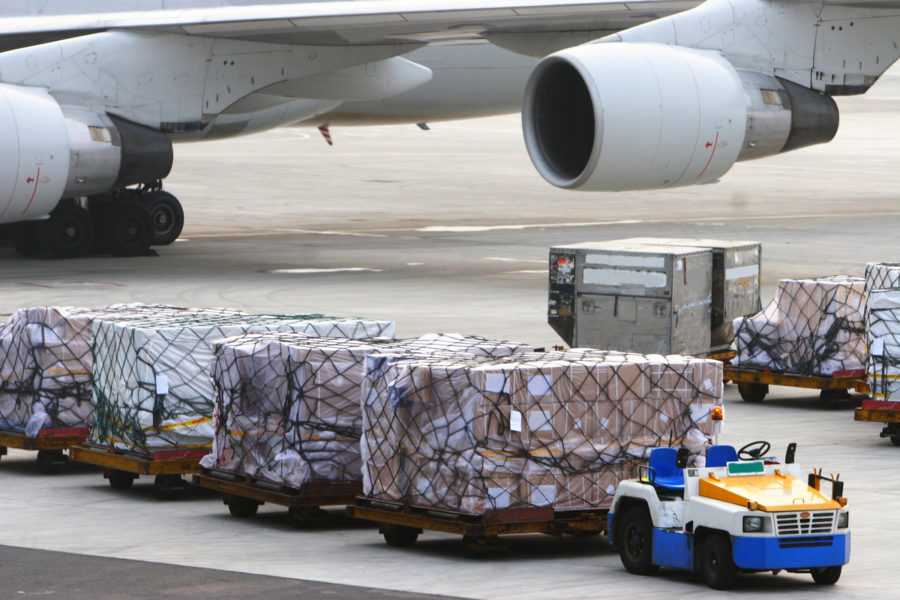 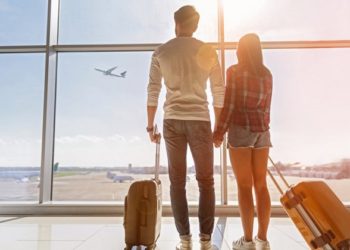