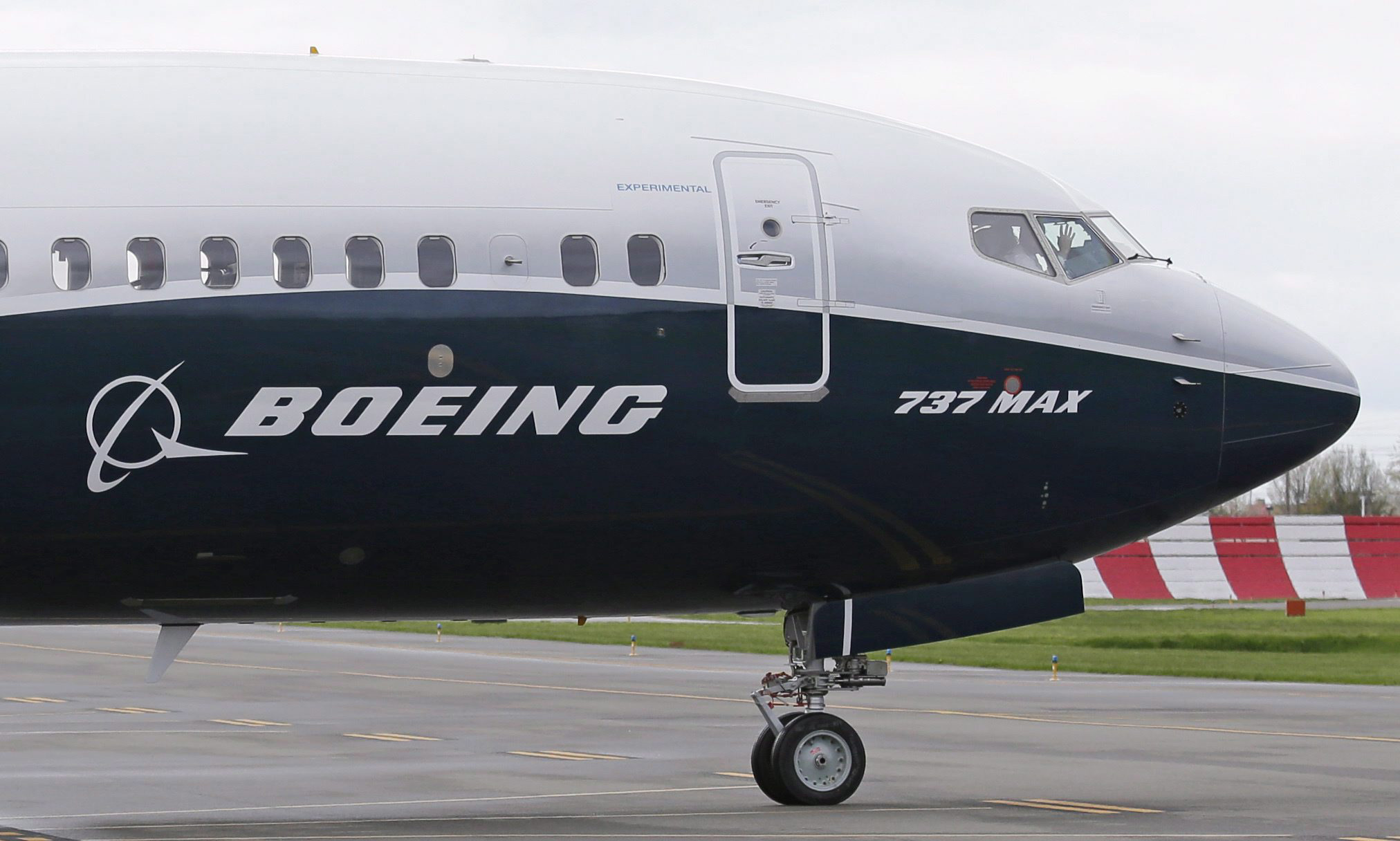 FILE - In this April 13, 2017, file photo, a pilot waves from the flight deck of a Boeing 737 MAX 9 as it rolls out for the airplane's first flight, in Renton, Wash. A temporary injunction freezing a joint venture between airplane manufacturers Boeing and Embraer has been overruled by a Brazilian justice. The ruling was made Saturday, Dec. 22, 2018 by Federal Court President Therezinha Cazerta, who said that the matter is outside the court's purview. (AP Photo/Ted S. Warren, File)

The Federal Aviation Administration (FAA) on Tuesday issued a draft report on revised training procedures for the Boeing 737 MAX, a key milestone to the plane’s eventual ungrounding.

The FAA said the draft Flight Standardization Board report would be open for public comment through Nov. 2 before the procedures are finalized. The proposal adds new training requirements to deal with a key safety system called MCAS tied to two fatal crashes that killed 346 people and led to the plane’s grounding in March 2019.

MCAS, which was designed to help counter a tendency of the MAX to pitch up, could be activated after data from only a single Angle of Attack (AOA) sensor.

The FAA is requiring new safeguards to MCAS, including requiring it receive data from two sensors, before it allows the 737 MAX to return to service.

Pilots must undergo new simulator training before they can resume flights, including training on multiple flight deck alerts during unusual conditions along with how to respond to a runaway stabilizer with timely pilot actions required.

Pilots must also get training for erroneous, high AOA malfunctions.

The FAA must finalize the software upgrade requirements and other changes to the 737 MAX before it can issue an ungrounding order, which is expected at some point in November. That could allow the MAX to begin resuming commercial flights before the end of 2020. 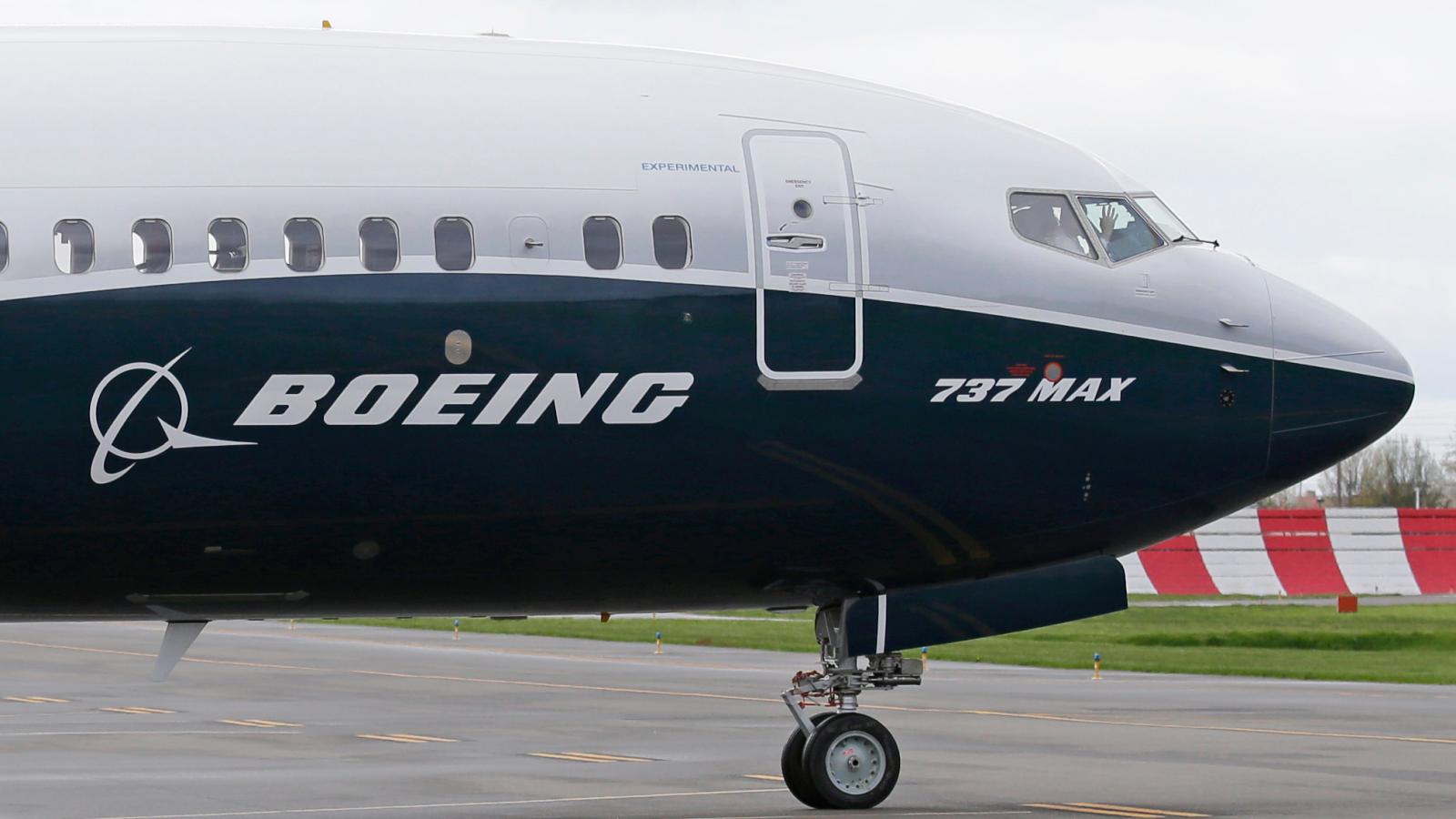 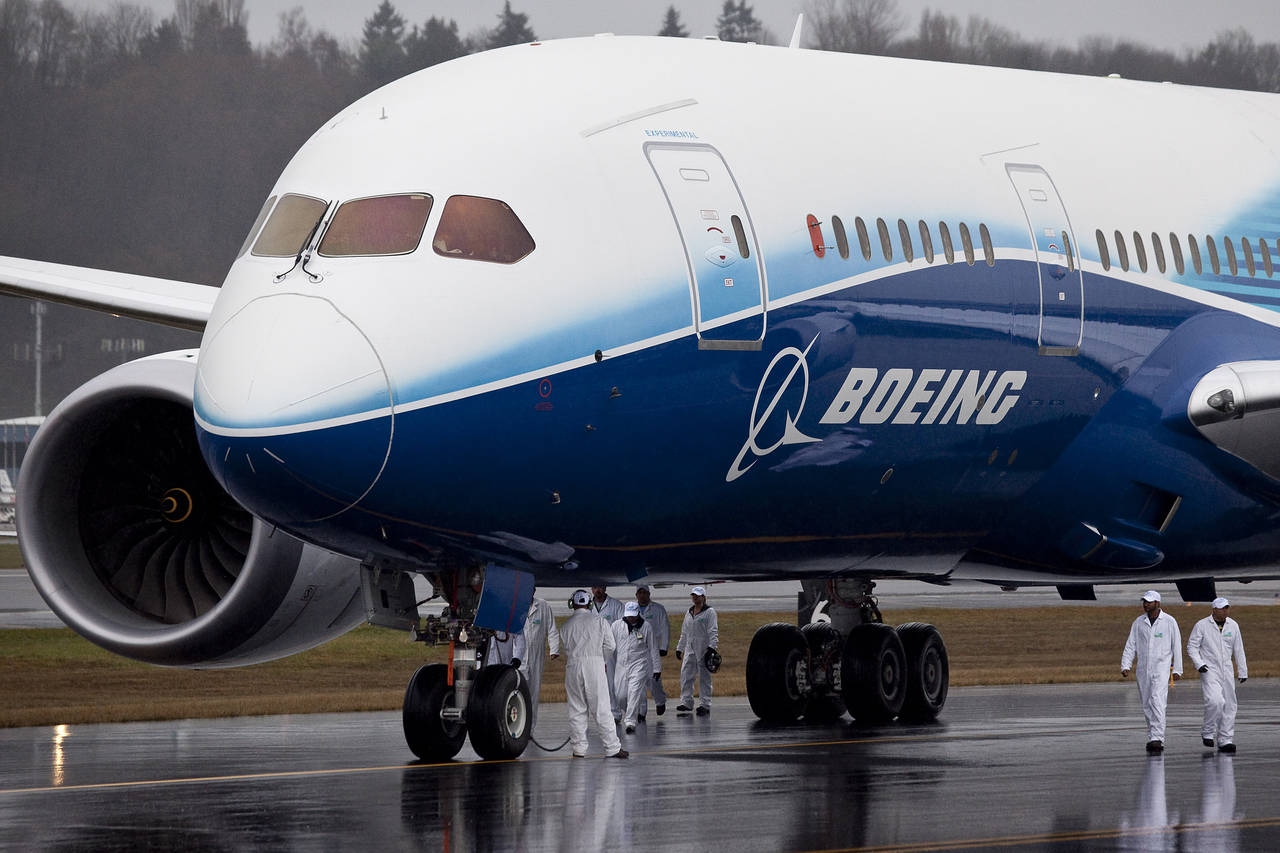 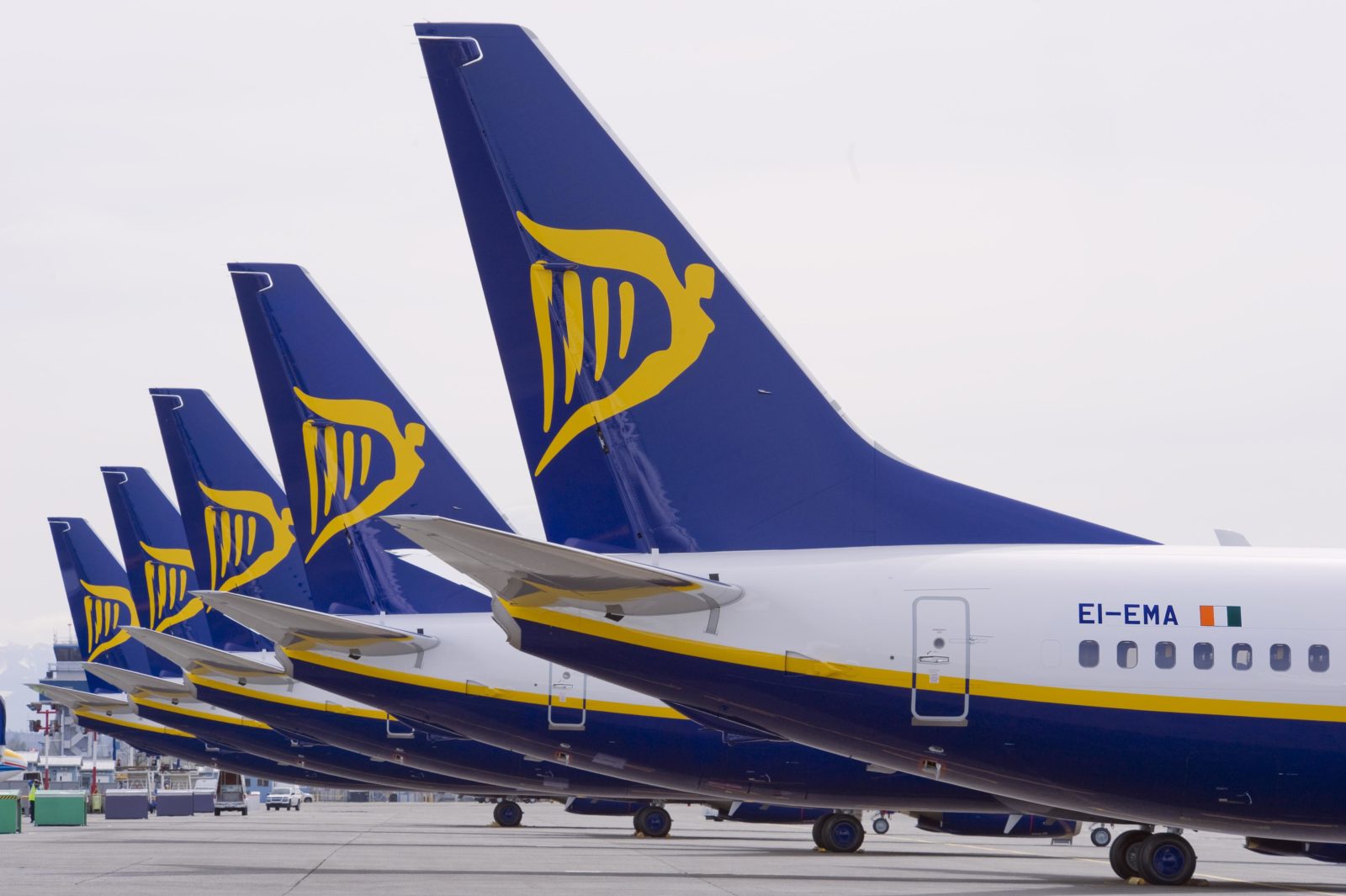