Fiat Chrysler’s chief executive Michael Manley said on Wednesday that merger talks with Peugeot owner PSA to create the world’s No. 4 carmaker are progressing well and he hopes to have a deal within 12-14 months.

Speaking to Reuters on the sidelines of an industry meeting, he said he doesn’t expect any major obstacles that could delay a final agreement.

“Talks are progressing really well,” Manley said about negotiations with the French carmaker ahead of a briefing by the European automotive association (ACEA), of which he is president.

His comments come a month after the two carmakers agreed a binding deal worth about $50 billion to combine forces in response to a slowdown in global demand and mounting costs of making cleaner vehicles amid tighter emissions regulations.

Manley’s timeline for completing the deal by early 2021 is in line with a forecast made by the companies in December.

Fiat and Peugeot are now getting into the details of how the merger will work, including choosing which vehicle platforms – the technological underpinnings of a vehicle – will fit which products in a combined company.

Because customers in different locations still prefer vastly different cars, there is room for multiple platforms in a combined group, Manley said.

“That global platform is an elusive beast,” he added. “This concept of a massive global platform in my mind is almost a myth but that doesn’t mean to say we’re not going to recruit significant volume.” 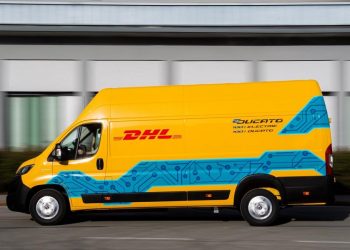 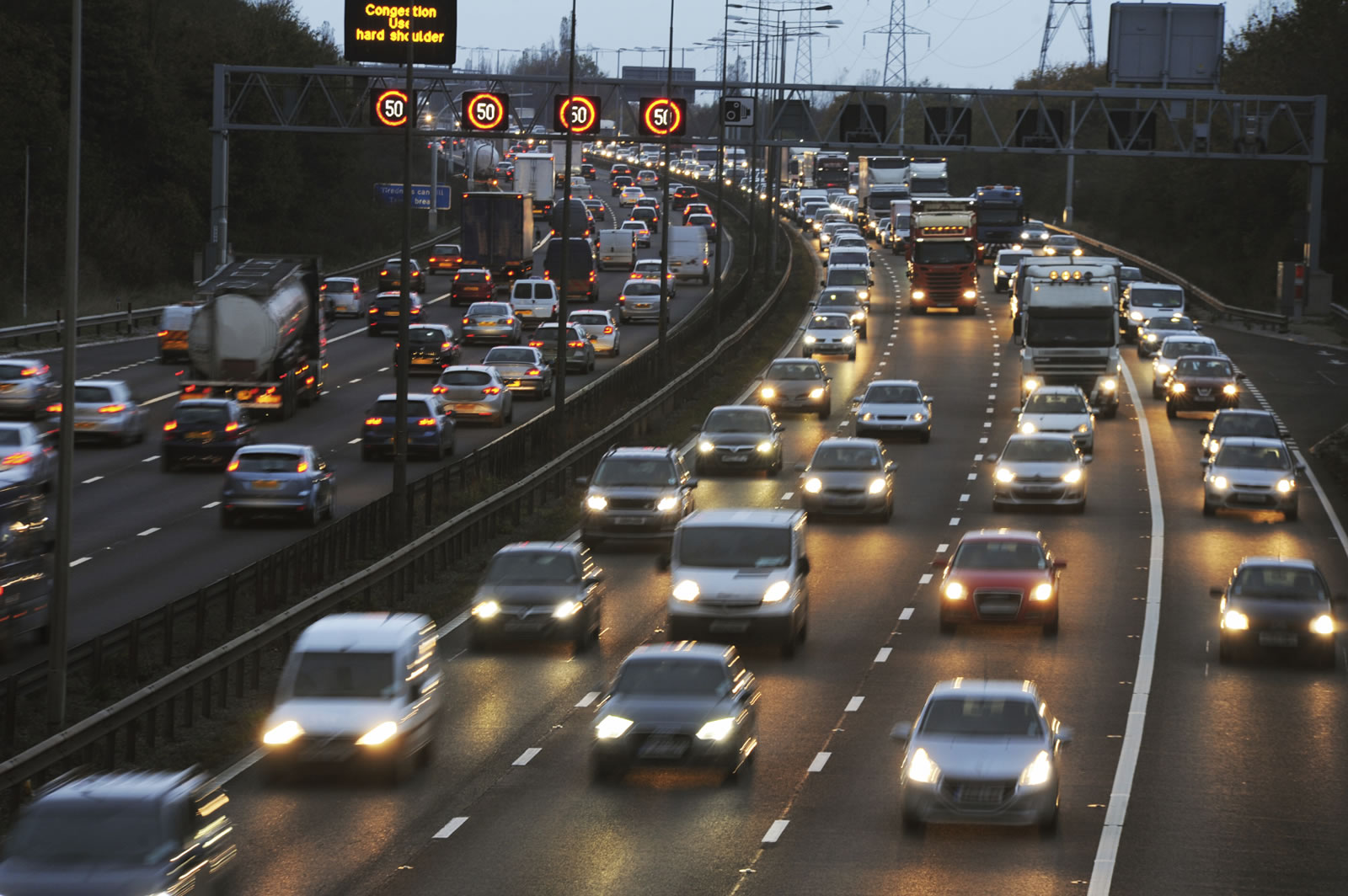