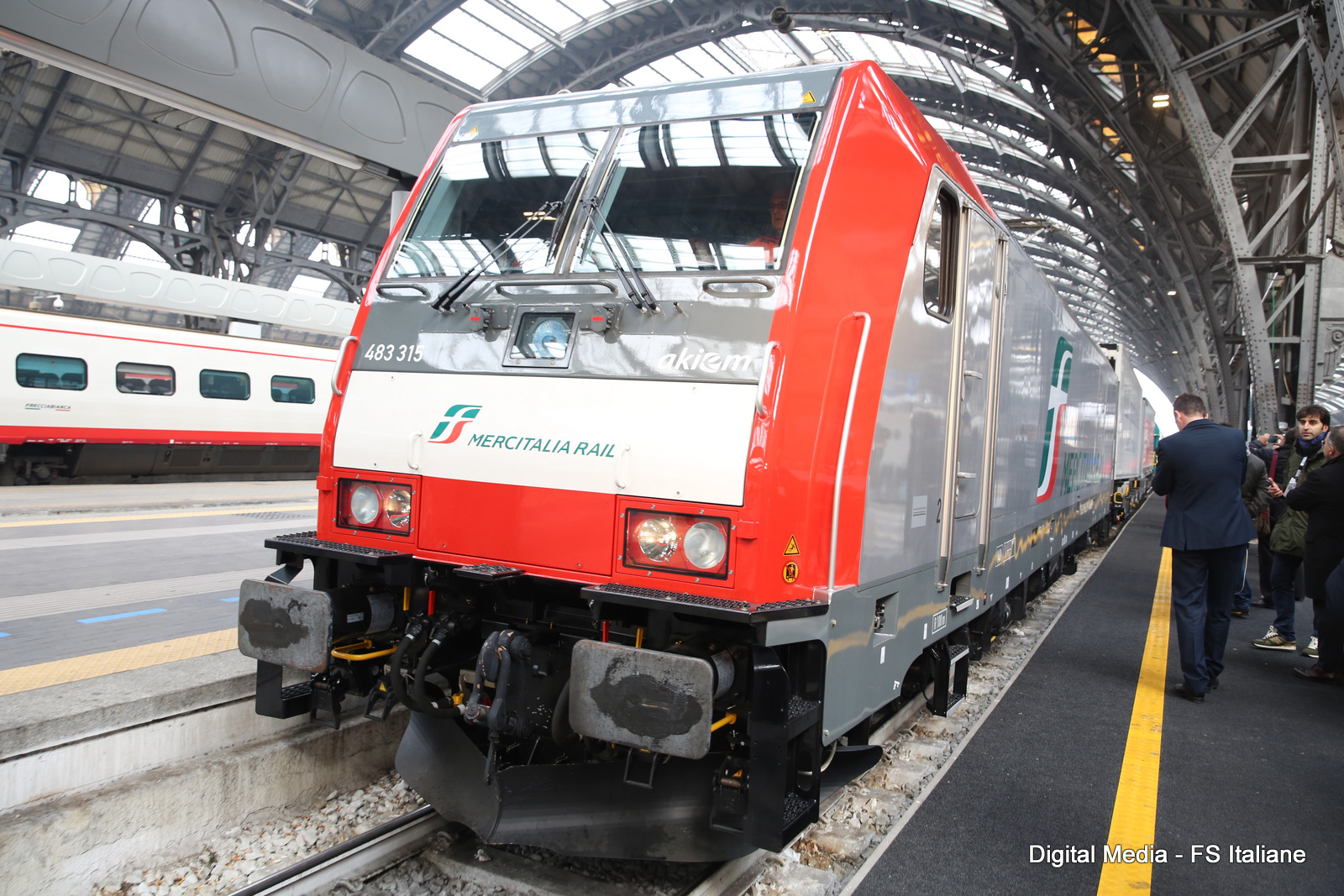 The development of intermodality with greater and more effective synergies between maritime and rail transport to benefit an increasingly reliable and sustainable logistics chain.

This is the main objective of the Memorandum of Understanding signed in Geneva between the FS Group, represented by CEO Luigi Ferraris and Mercitalia Logistics CEO Gianpiero Strisciuglio, and the MSC Group, represented by Group Chairman Gianluigi Aponte and Giuseppe Prudente, Chief Logistics Officer of MSC and President of MEDLOG.

The Memorandum shall serve firstly to verify the possibility of and mutual interest in implementing a commercial and operational partnership project aimed at developing combined maritime transport. The companies of FS’ Logistics Hub, starting with the lead company Mercitalia Logistics, together with the MSC Group companies, including MEDWAY and MEDLOG that deal respectively with rail and with road transport, intermodality and logistics, shall implement the Memorandum and render it operational with subsequent specific agreements. Amongst other things, this cooperation has already been tried and tested, with the first steps having been the launch in recent weeks of a collaboration at the Gioia Tauro port terminal on shunting services and in rail transport between Gioia Tauro itself and the Padua Interport.

In detail, the main areas in which synergies between FS Group and MSC Group companies will be verified and open to development are the management of terminals, ports and in-land areas, both national and European, along with the management of the network of trains and intermodal rail services that are also set to benefit from the sharing of specific assets, such as locomotives and wagons, to the advantage of greater flexibility and quality, also here operating in both the national and European markets, now perceived as the new domestic market. Another area in which possible cooperation shall be tested is that of Tenders.

“The signing of this MoU with an international partner such as MSC,” states Gianpiero Strisciuglio, Mercitalia Logistics CEO, “strengthens the strategy of the FS Logistics Hub as a system operator and consolidates its presence along the logistics value chain, placing rail transport at the centre, for distances over 300–400 kilometres. Indeed, it is one of the objectives of the FS Business Plan,” Strisciuglio concludes, “to double the current share of freight transported by rail within a decade, also thanks to the increasingly effective connections of our ports and terminals with the national network and European rail corridors.”

“This partnership is part of a long-standing collaboration between the MSC Group and the FS Group,” recalls Giuseppe Prudente, Chief Logistics Officer of MSC and President of MEDLOG. “Through MEDLOG and MEDWAY, our Group has a strong presence in intermodal transport both in Italy and in Europe. The partnership with the FS Group plays a very important role in the development of our business, both for port and in-land terminals and for testing new corridors. In this logic,” Prudente emphasises, “rail transport is a modal shift, representing a new development model for freight transport in Italy, for smarter and more sustainable logistics for the environment and for workers.” 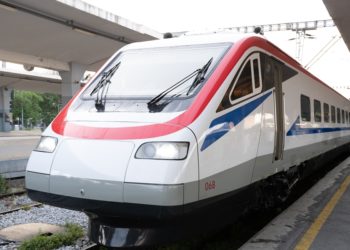 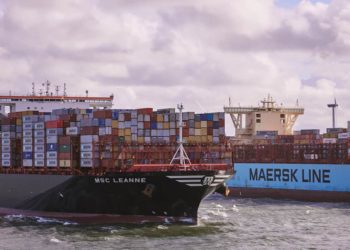 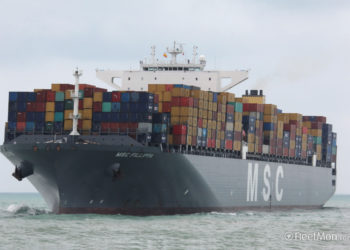 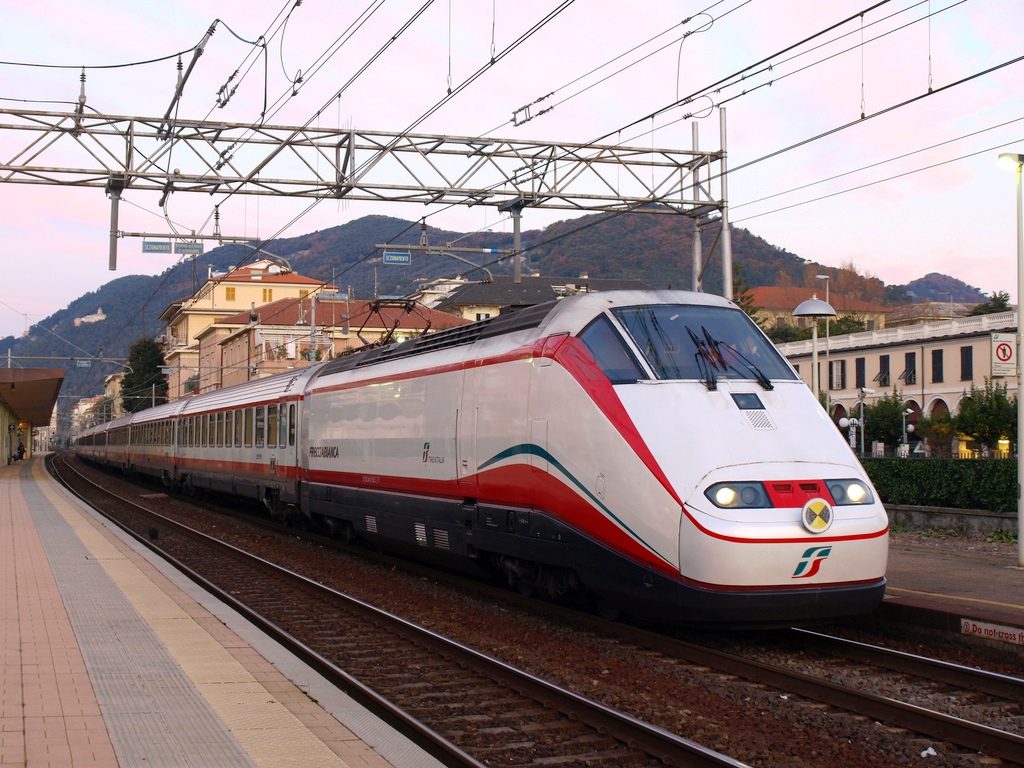 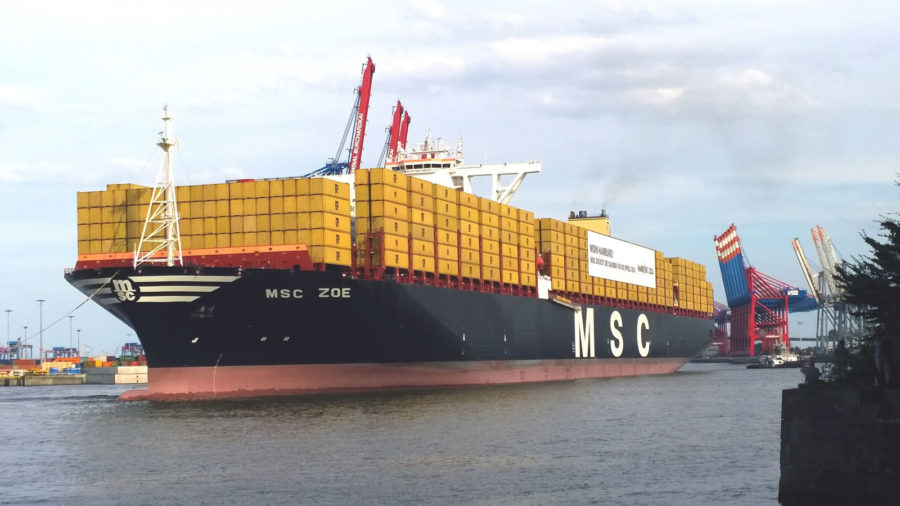 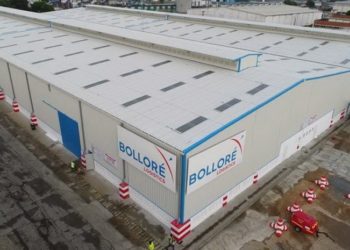