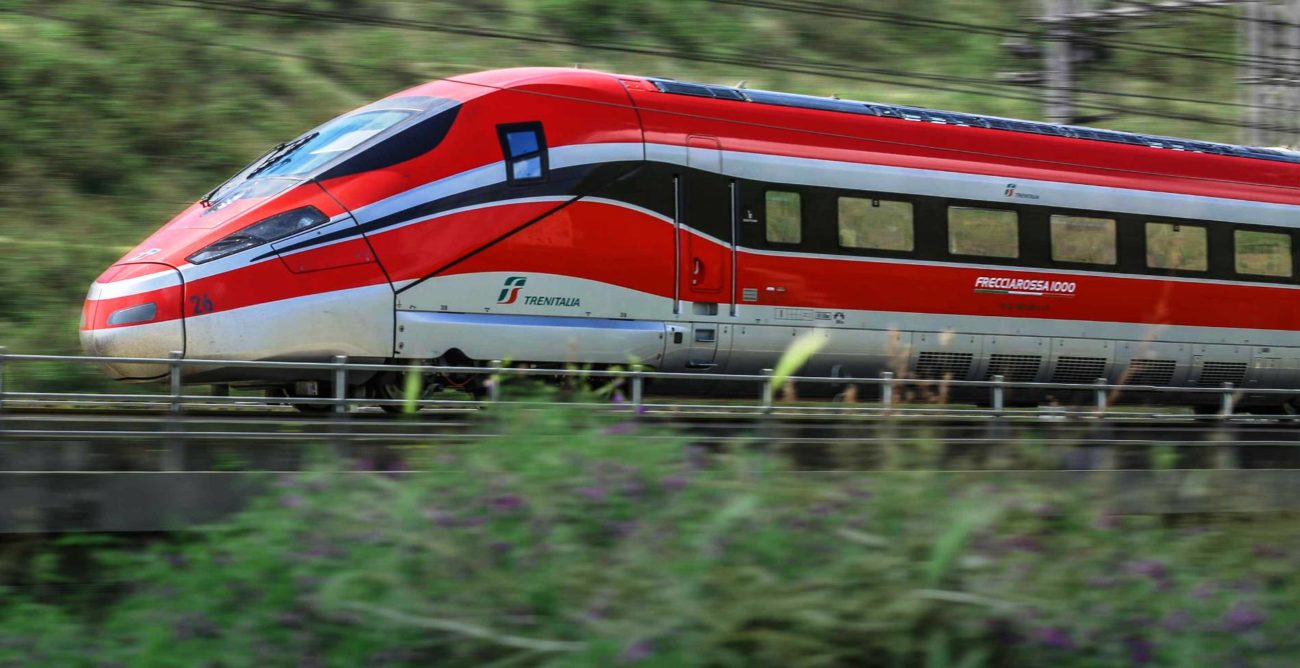 DiscoverEU is the initiative that gives the opportunity to travel around Europe by rail in 30 countries onboard 35 railway companies using a single pass (duration two days – one month).

Discover EU has been included in the Erasmus+ Programme. The European Union has earmarked EUR 700 million for 2021-2027 period. The initiative has been extended to young people being between 18 and 20 years old.

In Italy the pass is available for Trenitalia trains: Frecce, InterCity and Regional trains. Discover EU can be extended to the organizations that deal with the preservation of the historical and cultural heritage of the railway sector. Furthermore, it will promote collaborations with the European Capitals of culture, youth, volunteering and European green capitals.

Discover EU has been launched during the European Year of Cultural Heritage, reaching 15,000 young people and, between April and October 2019, it will involve another 14,500 young people.

“The confirmation of this project promotes the integration of European young citizens,” said Gianfranco Battisti, CEO of FS Italiane. “Millions of young people already had the chance to learn about European cultural heritage and diversity through Interrail trips. The new FS Italiane industrial plan renews the commitment to further consolidate FS leadership in European rail transport, leveraging on engineering know-how and on the industrial and managerial potential of all the Group companies.”

In 2018 Italy was the most visited country by Interrail’s travelers using OCPs (One Country Pass). Rome, Florence, Venice and Pisa top the list of the most popular destinations making Italy the destination of choice for train vacation considering the capillarity of its railway network. 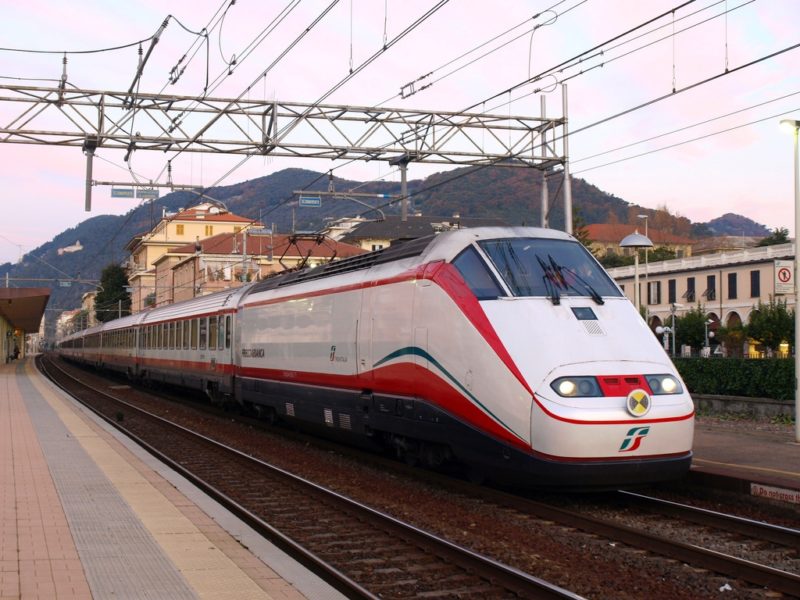 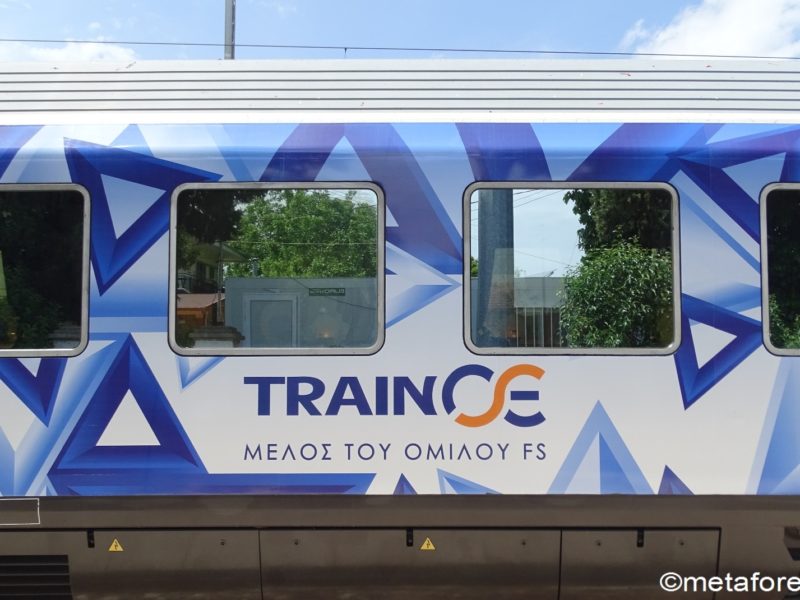