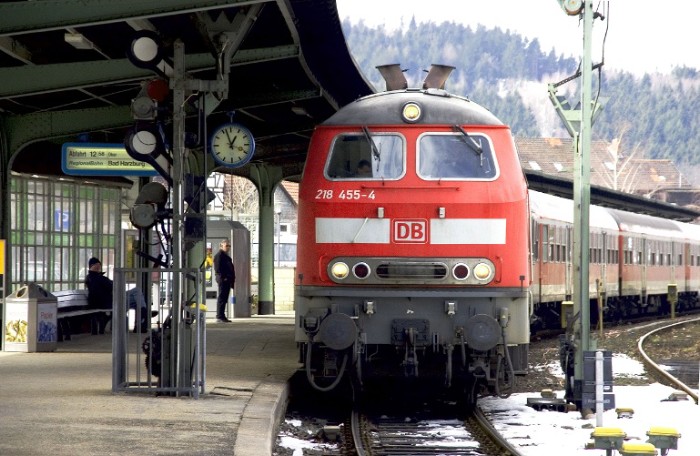 German rail operator Deutsche Bahn wants to sell its Arriva international subsidiary to plug a 4 billion euro ($4.6 billion) financing gap, though Britain’s looming exit from the European Union is making it hard to value the business, a source close to the plans told Reuters on Sunday.

Deutsche Bahn management is holding a crisis meeting with Transport Minister Andreas Scheuer on Tuesday to discuss the situation at the state-owned rail company that has come under fire from passengers and politicians for falling punctuality.

However, the source said there were differences of opinion among politicians and the company’s supervisory board over the idea of selling Arriva and no decisions are expected on Tuesday.

Government officials who are members of the Deutsche Bahn board have repeatedly voiced scepticism about plans to privatize Arriva and its Schenker logistics arm.

The Handelsblatt newspaper, which first reported the plan, said that a complete sale of Arriva could raise between 4 billion and 4.5 billion euros.

Reuters’ source said that Arriva, which is headquartered in Britain and does most of its business there, was hard to value because of the country’s plan to leave the EU at the end of March. 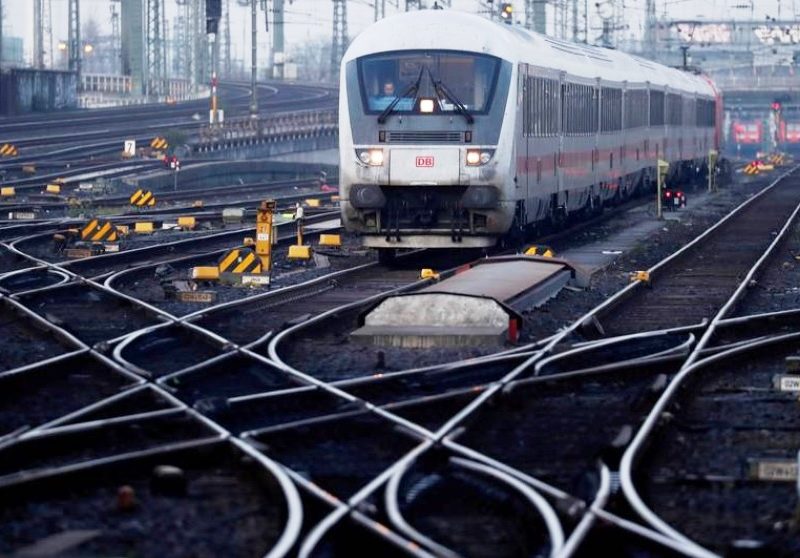 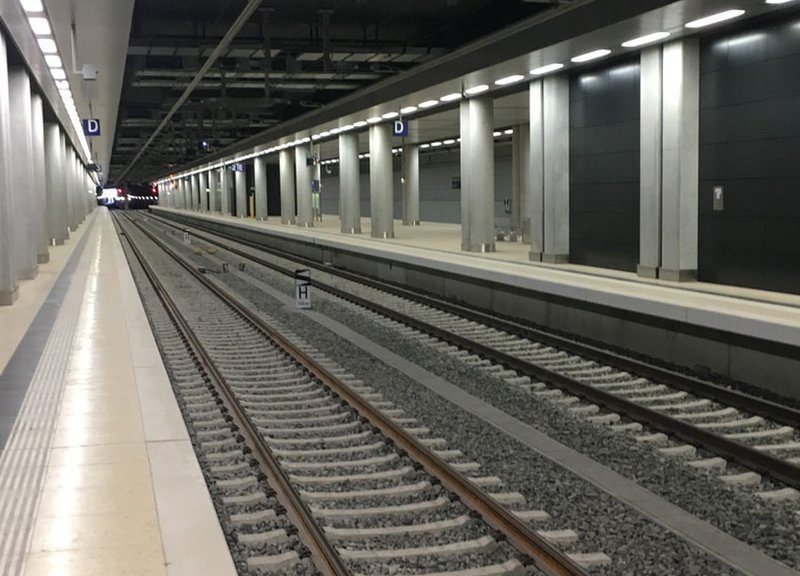 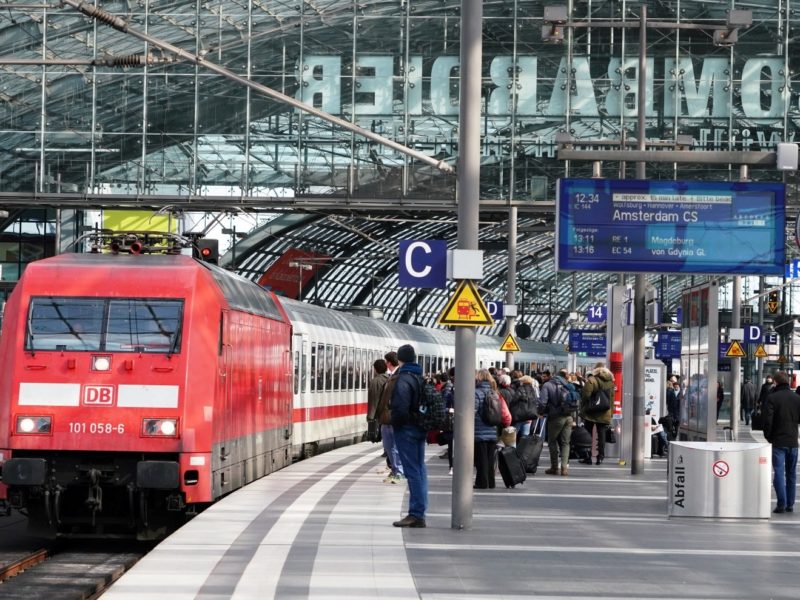