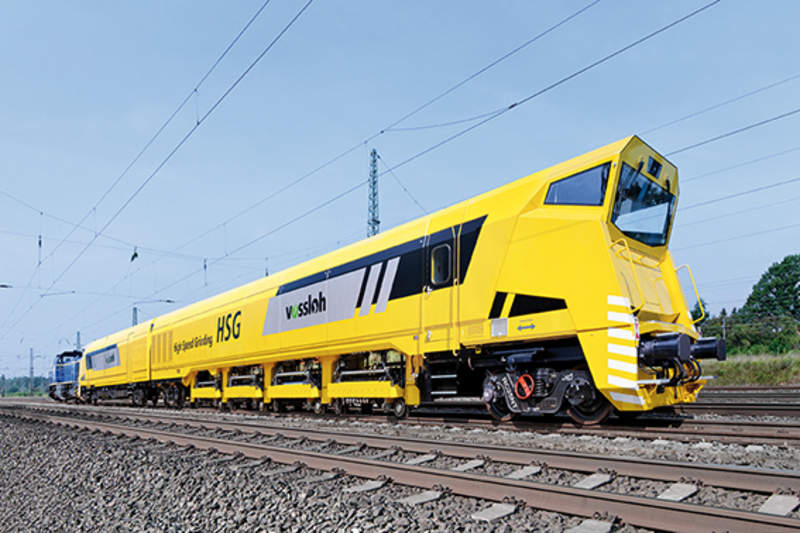 Germany’s economy ministry is mulling a veto against the planned sale of the locomotives division of Vossloh to a unit of China’s CRRC Corp, an industry source familiar with the matter said.

A spokesman for Vossloh said CRRC had filed an application with the German economy ministry that was currently being reviewed. The ministry declined to comment. 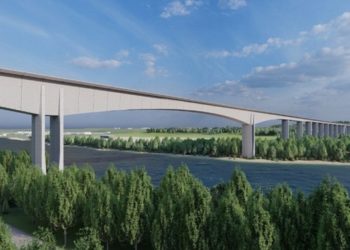