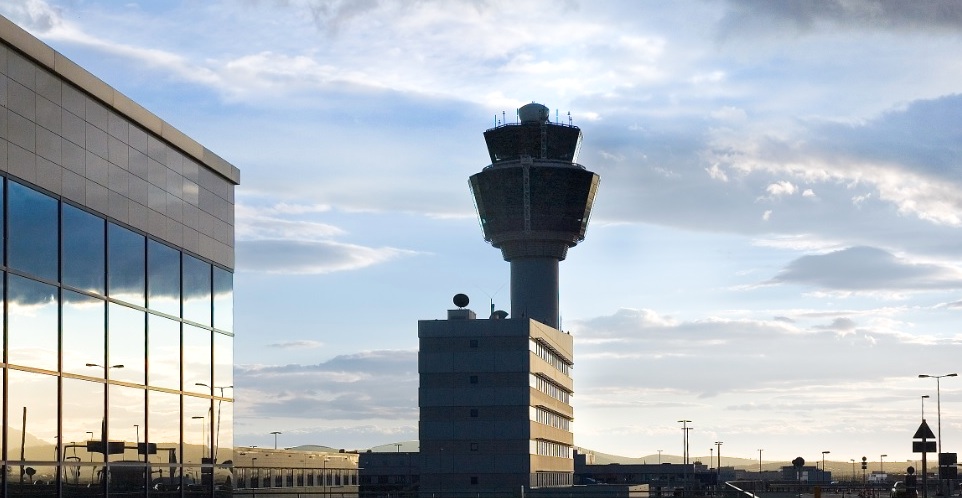 Interested parties should submit their interest on Sept. 30, the agency said in an announcement on Friday. The tender process would be conducted in two phases, a pre-qualification phase followed by the submission of binding offers, it said.

The privatisation agency holds a 30% stake in the airport, with the government owning another 25%. The rest is held by German-based airport manager AviAlliance and Greek group Copeluzos.

Privatisations have been a key pillar of economic reform in Greece, which required three international bailouts from 2010. It only emerged from the close scrutiny of its reforms by lenders last year.

Selling state assets has been one area where reforms have typically been slow.

AIA has a 30-year concession over the building, maintenance and operation of Athens’s Eleftherios Venizelos airport, the country’s busiest. The airport handles 24 million passengers a year, of which 16.4 million are international travellers. 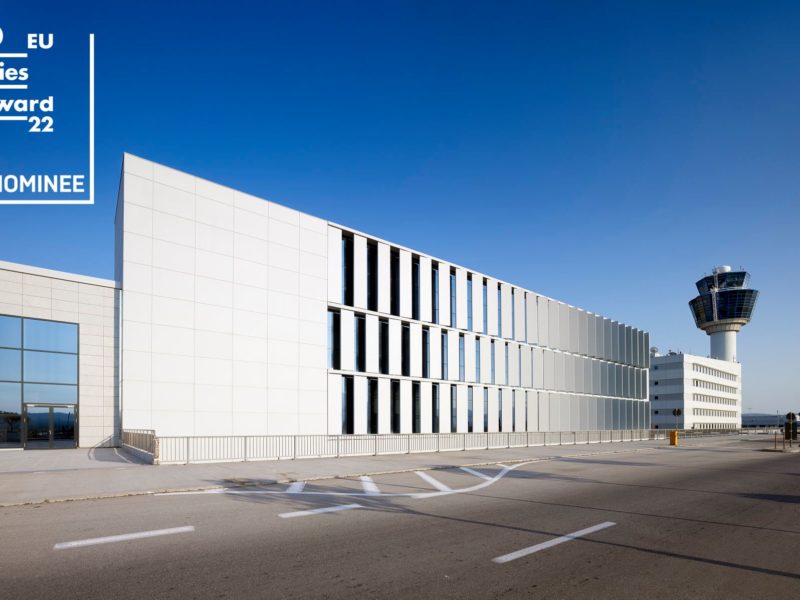 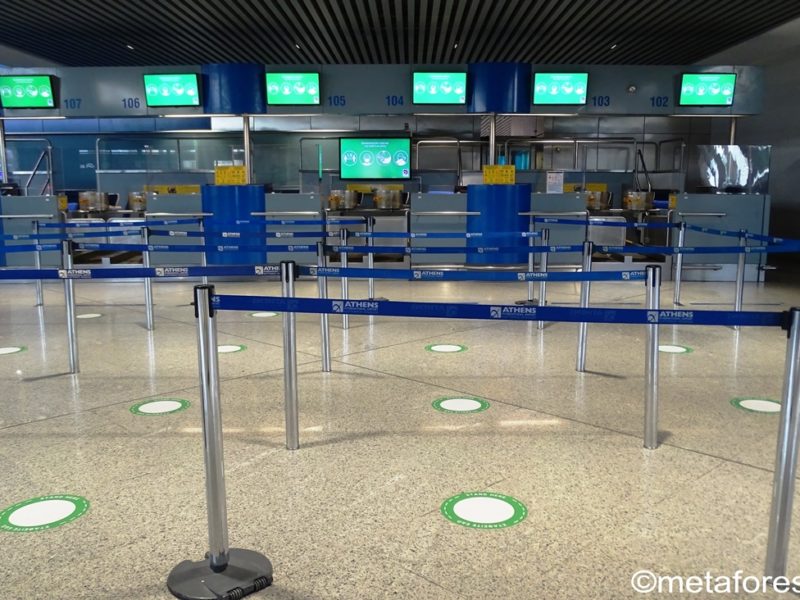 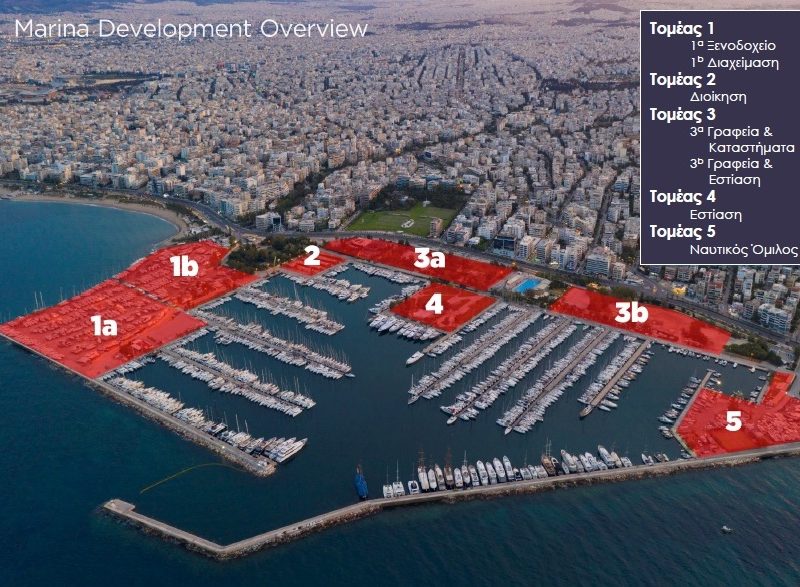