ΑρχικήINTERNATIONALHandelsblatt: More than 400.000 German jobs at risk in switch to electric cars
INTERNATIONAL

The shift to electric vehicles could cost 410,000 jobs in Germany by 2030, daily Handelsblatt reported on Monday, citing government advisers.

In engines and transmissions’ production alone, around 88,000 jobs will be at risk, the newspaper said, citing a report by the National Platform for the Future of Mobility (NPM), an advisory council for the government.

Electric cars’ engines are made of fewer parts and require less maintenance than combustion engines, which will result in layoffs, the report was quoted as saying.

Vehicle production will be further automated and will not be sufficient to support the current level of jobs, Handelsblatt said, citing NPM’s Chairman Henning Kagermann.

Germany’s main automobile industry body (VDA), which in December warned of more job cuts in 2020 due to a drop in global car sales, said NPM’s forecast was based on an “unrealistic extreme scenario”, Handelsblatt quoted a VDA official as saying.

The industry, an important driver of growth in Europe’s largest economy, has been accelerating plans to launch electric vehicles, under pressure from a European Union drive to further cut carbon dioxide emissions.

Price of a domestic stamp rises to... 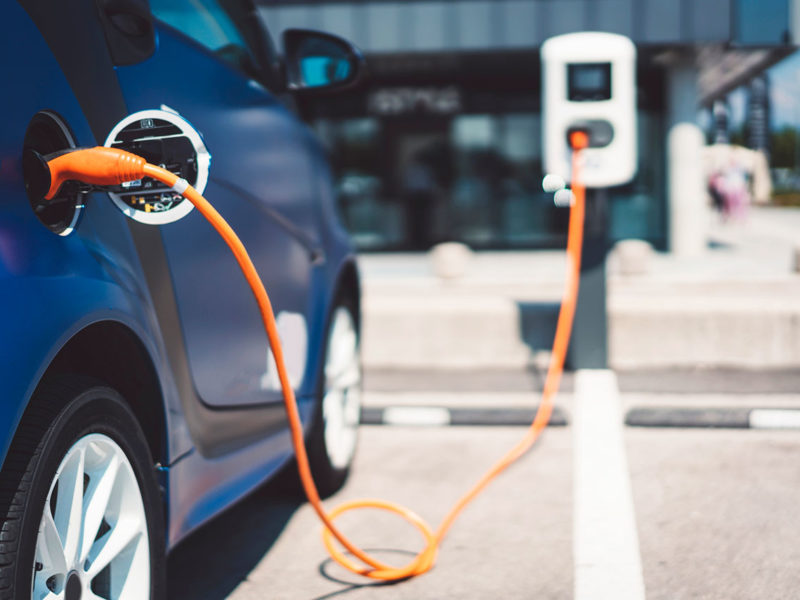 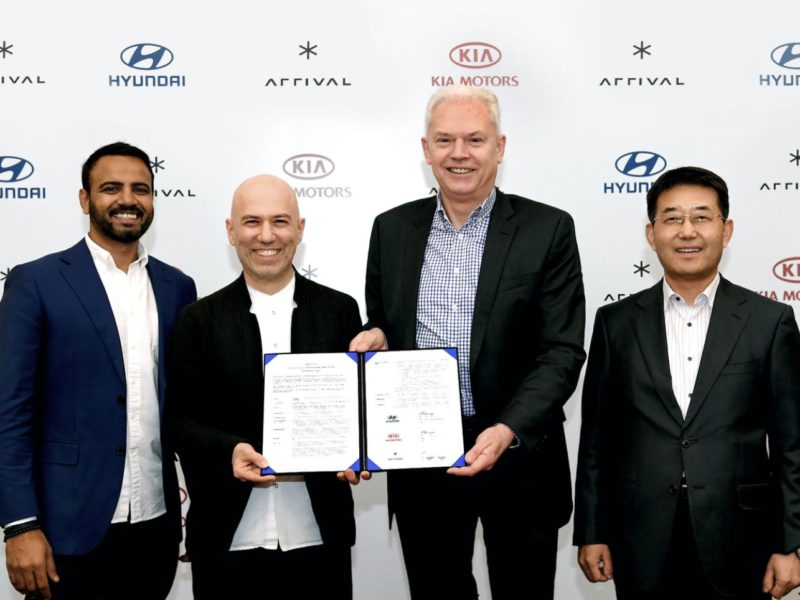 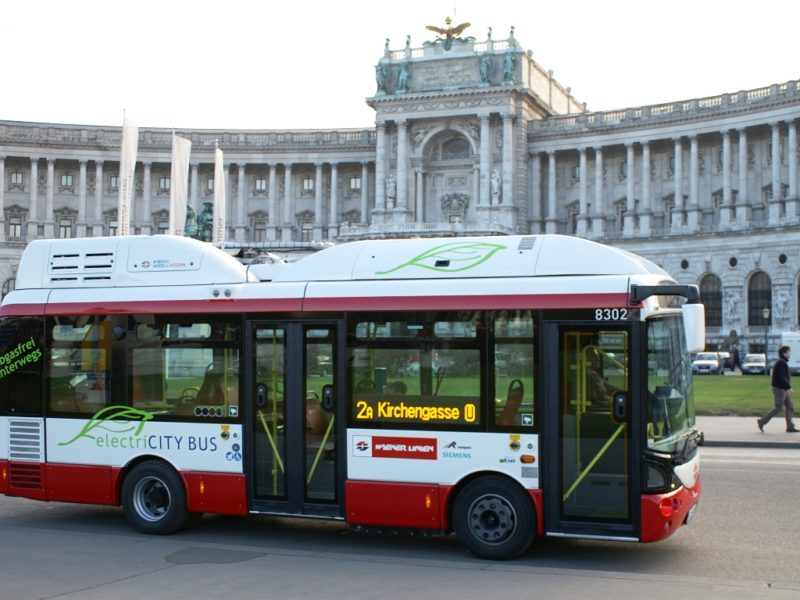