In the first half of 2017, Hapag-Lloyd delivered a significantly better operating result and healthy volume growth. The merger with United Arab Shipping Company (UASC) on 24 May 2017 helped the company to strengthen its market position and climb to fifth place among the world’s liner shipping companies.

“The market in container shipping remains challenging, but we have managed to make very good progress in the first half year of 2017,” said Rolf Habben Jansen, CEO of Hapag-Lloyd AG. “We improved profitability significantly and the integration of UASC will be largely completed in the third quarter. That will allow us to start capturing synergies very soon after the integration.”

Overall, the merger with UASC is expected to generate annual savings of USD 435 million from 2019 onwards, the majority of the savings will already be realized in 2018.

For 2017, Hapag-Lloyd expects that its transport volume will increase, bunker cost increased in the first half of 2017 and will remain on that level for the rest of the year, and the average freight rate will be unchanged compared to 2016. EBITDA and EBIT will clearly exceed the previous year’s level.

Since its acquisition on 24 May 2017, UASC and its subsidiaries (UASC-Group) have been incorporated into the consolidated interim financial statements of Hapag-Lloyd AG as of 30 June 2017. Thus, information regarding the earnings, financial and asset situation for the first half of 2017 can only be compared with prior-year figures to a limited extent. This particularly applies to the Group’s asset and financial situation. 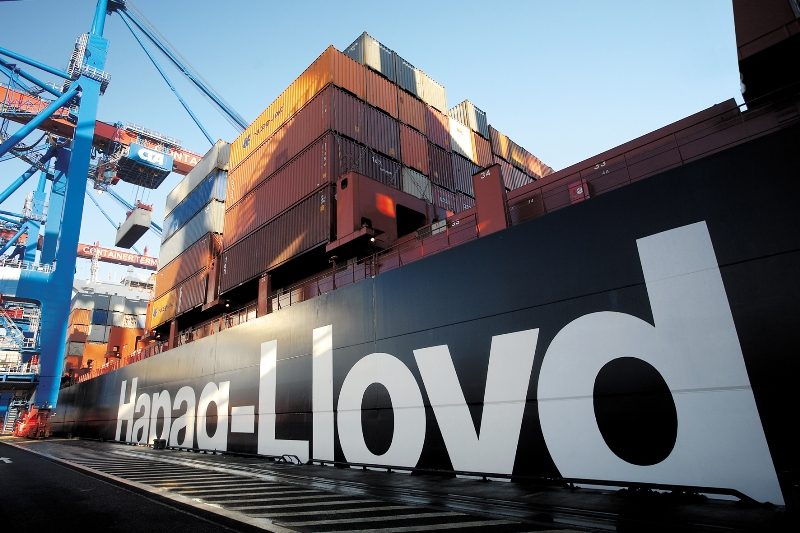 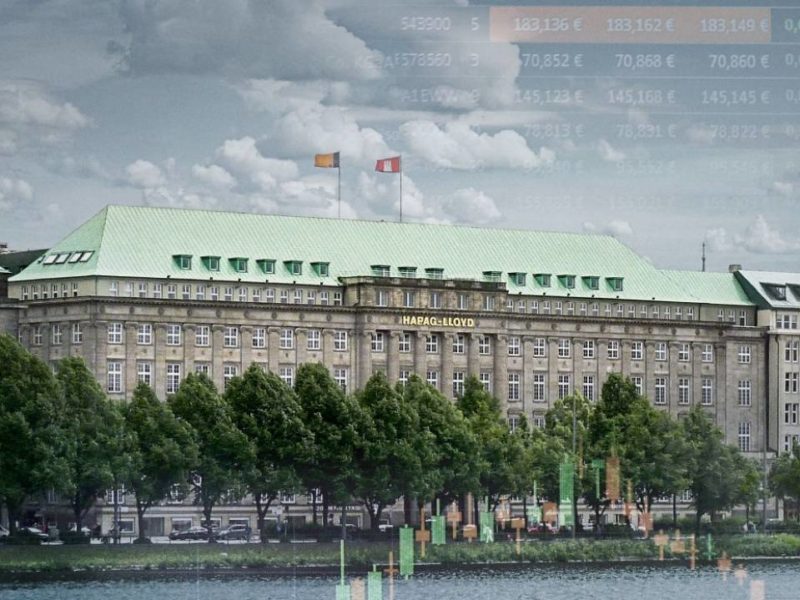