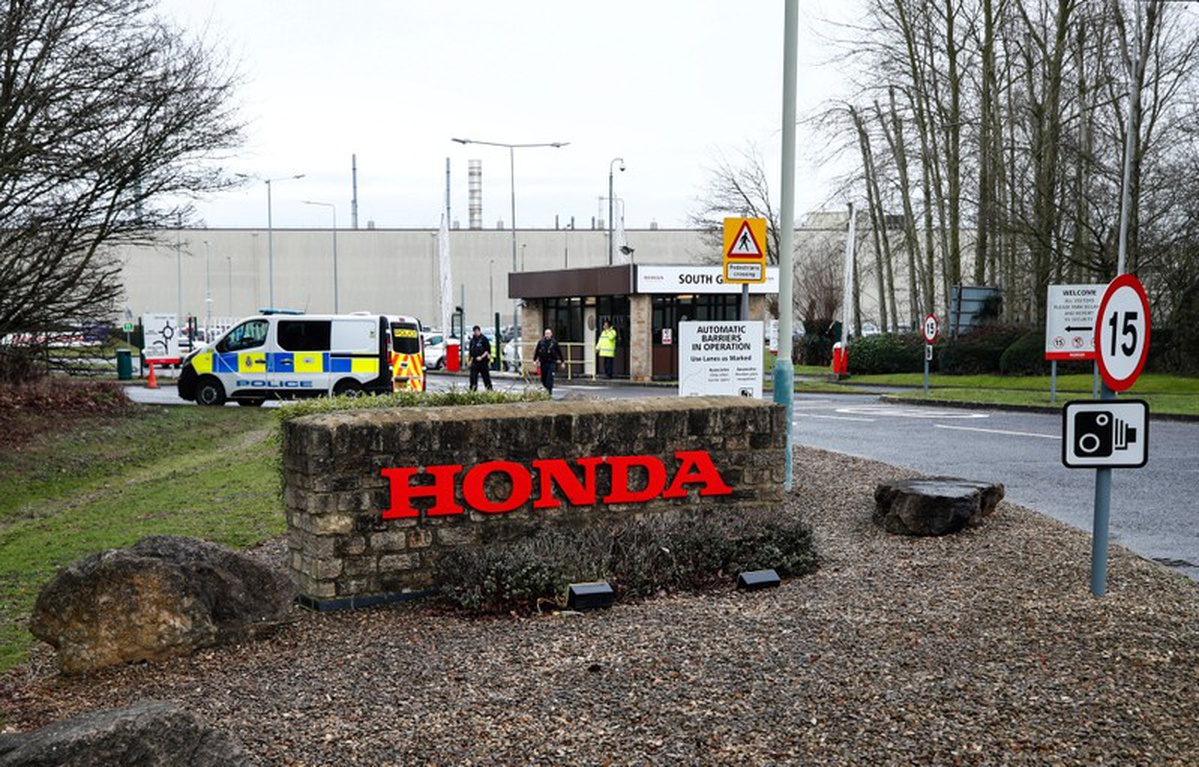 Honda speeds up plans to electrify car models in Europe

Japanese carmaker Honda has brought forward a goal to only sell electric and hybrid cars in Europe by three years to 2022, a leading company executive said.

“Our full line-up will be electrified by 2022,” said Tom Gardner, Honda’s senior vice president in Europe.

“Customers are quite quickly moving towards cleaner, more efficient vehicles,” with the rapid electrification of Europe at the forefront of Honda’s business strategy, Gardner told AFP in an interview.

Gardner made the announcement in Amsterdam, where Honda was presenting the new fully-electric Jazz model for the European market. Last month, Honda said it would phase out all diesel vehicle sales in Europe by 2021 in favour of electrified vehicles.

The new two-motor hybrid Jazz will be available for European markets by mid-2020, Gardner said, with the roll-out of five other models planned by 2022.

Previously the world’s seventh-largest car maker according to Global Manufacturing Magazine aimed for launching those models by 2025.

“We see a big change happening in Europe and today we are announcing our response to that.”

“We can also feel the fact that the market around us is expanding. Obviously the legislation around the environment is getting clearer as well. It is the track we are on in terms of the development of the new fully electrified line up,” Gardner explained.

The European Union has set new rules for carmakers to reduce carbon dioxide vehicle emissions from next year, or face fines.

But asked whether the models will be locally made for the European market, Gardner said: “Our new hybrids are being built in Japan… and we’re able to bring them to Europe.”

This follows Honda’s announcement that it will shut its UK plant by 2021 with the loss of 3,500 jobs, citing “unprecedented changes” in the global auto industry.

The factory in Swindon, southwest England, which is Honda’s only EU plant, will shut “at the end of the current model’s production life-cycle”, the company announced in February, as carmakers worldwide increasingly invest in greener electric vehicles over diesel cars.

The car maker’s Swindon plant has been producing Honda’s Civic model for more than 24 years, with 150,000 units rolling off the line annually.

Honda has insisted that its decision was not related to Brexit, but an analyst said Britain’s move to leave the European Union may well have served as a catalyst prompting the decision.

Gardner said Honda broadly welcomed the latest Brexit deal agreed upon by Boris Johnson and the European Union, as the firm was looking at opportunities provided by a “strong UK-Europe trade agreement.”

But “the Brexit situation is changing day-by-day and hour by hour. We see it moving very fast,” Gardner added.

“Like any manufacturer we appreciate simplicity and clarity of regulations to trade,” he said. 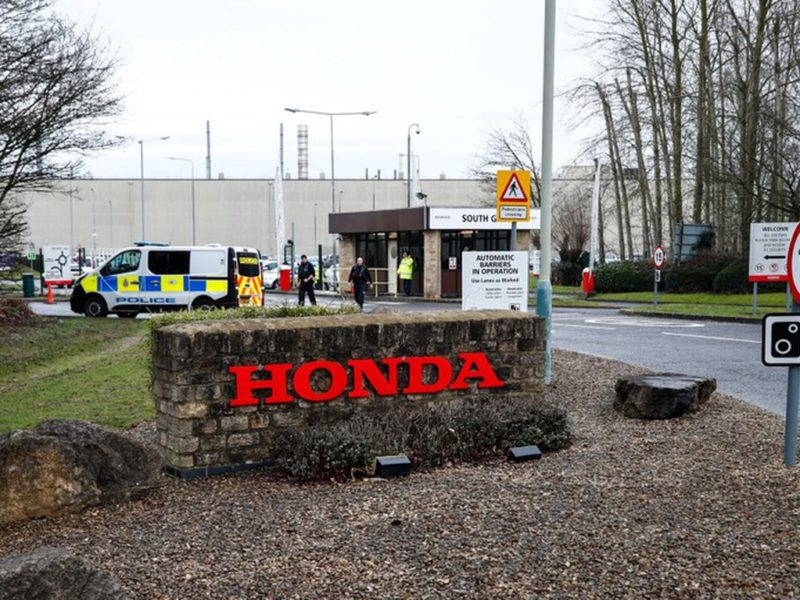 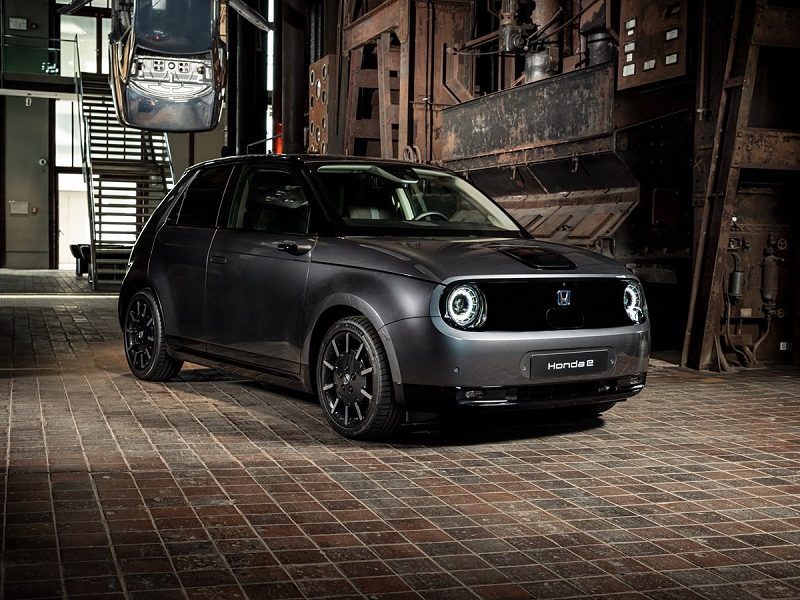