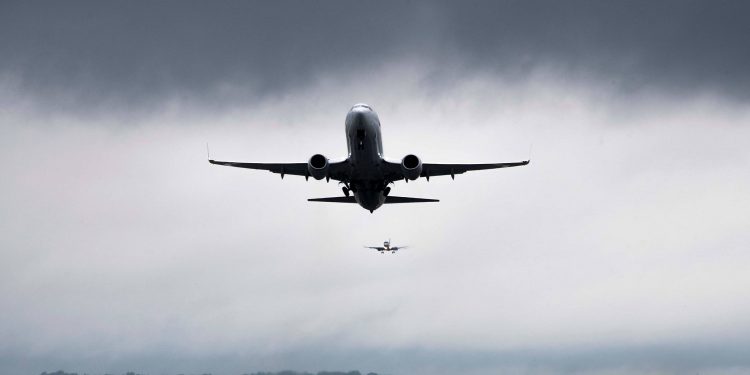 Hungary could close the purchase of Budapest Airport “any minute now,” Prime Minister Viktor Orban said on Monday, according to state news agency MTI, as he continues his efforts to take back into state hands what the government sees as national interests.

The government earlier this year expressed its interest in buying a majority stake in Hungary’s main international airport and submitted a revised offer to acquire the airport from its foreign owners earlier this month.

Orban said that “it’s only right” for the country’s biggest international airport to be Hungarian-owned and that the economy is strong enough for the government to repurchase it.

Orban had said earlier he wants to see the airport in domestic hands, but its owners have expressed no interest in selling it. Since Orban took power in 2010, his government has boosted Hungarian ownership in strategic sectors such as energy, banking and the media.

The revised offer earlier this month, which comes shortly before a national election due next spring, suggests it could be even harder for the foreign shareholders to keep their stake despite earlier signals that they sought to do so.

Budapest Airport is a fast-growing, medium-sized airport that benefited from a boom in low-cost travel before the pandemic. 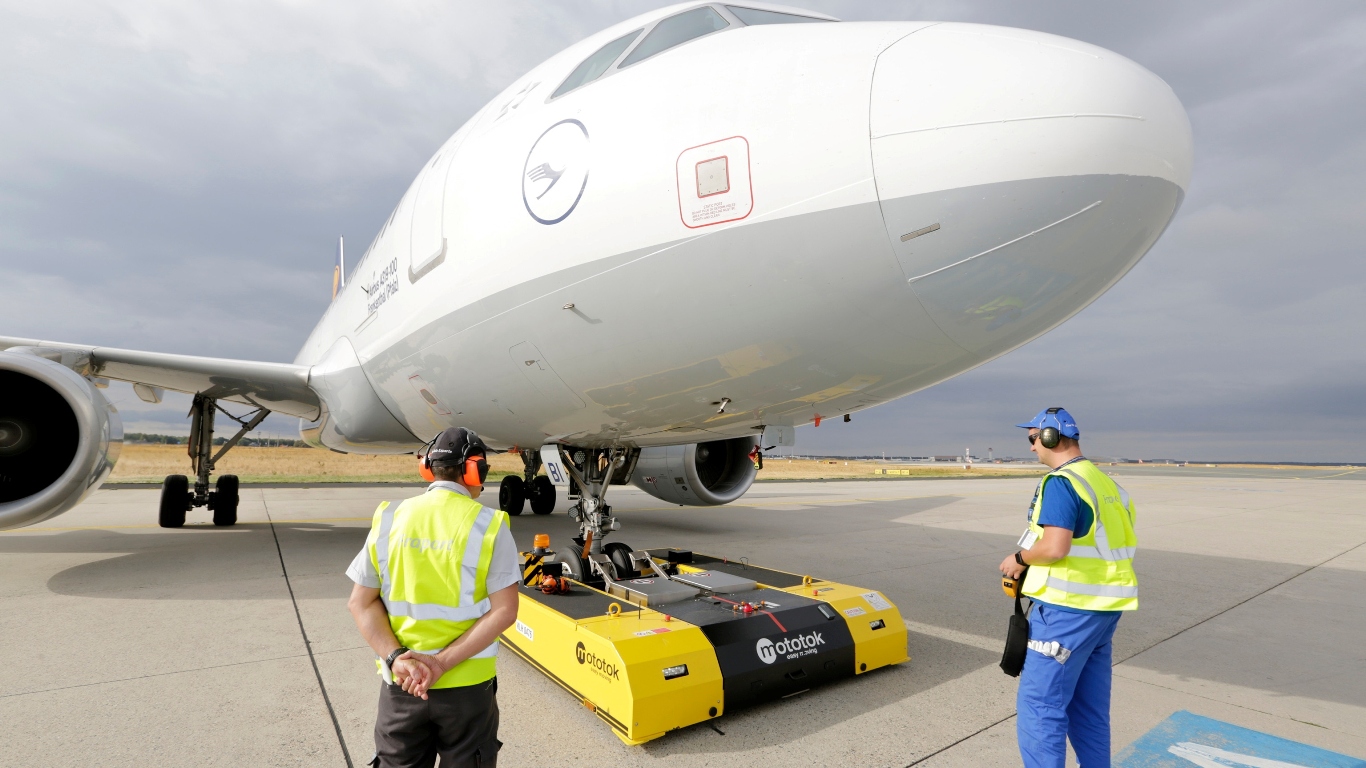