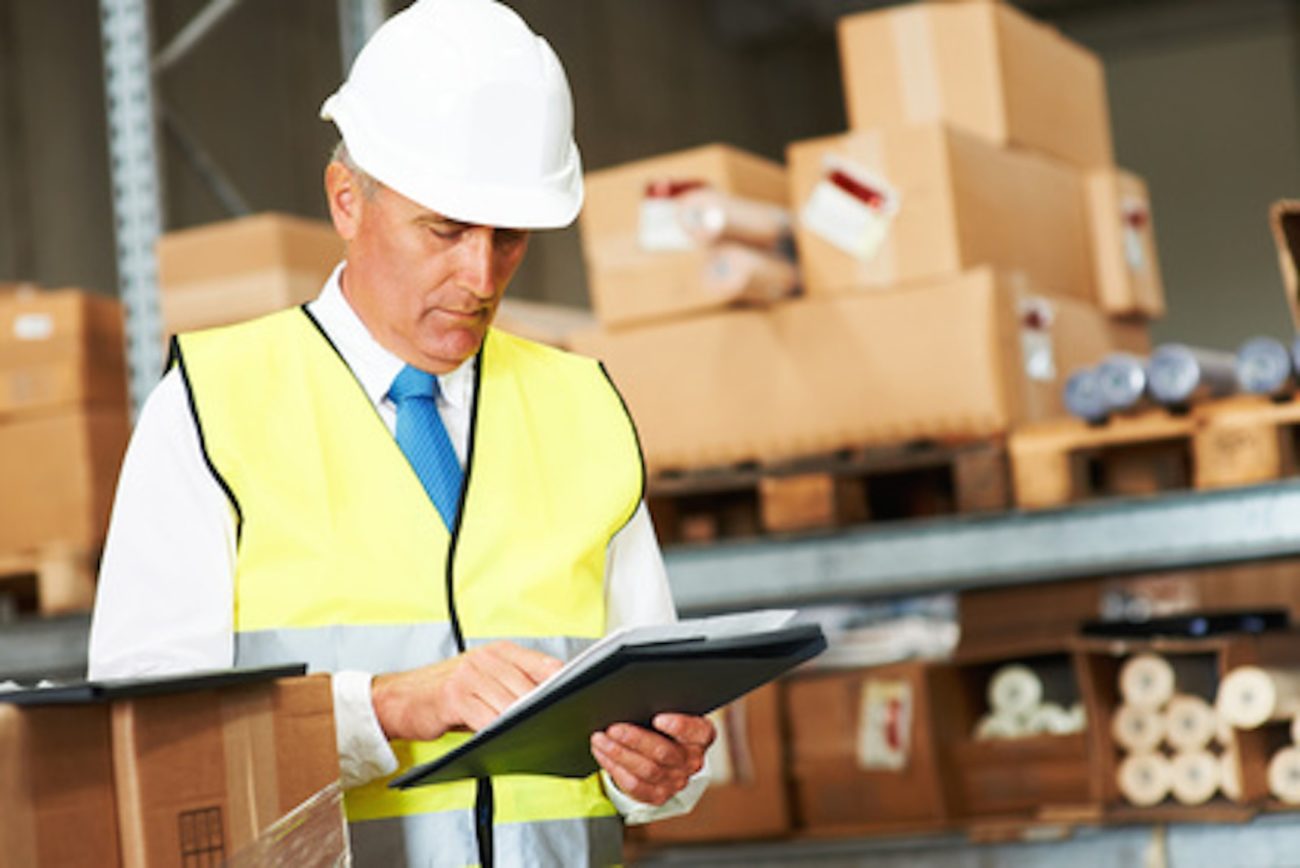 Imperial Logistics says headline earnings per share (HEPS) will fall as much as 75% in the year to end-June, as it prepares for an up to R1.4bn write-down of its consumer packaged-goods business in SA.

The company is also expecting a lower operating profit during the period, as it grapples with weak conditions in SA and one-off costs as it exits unprofitable contracts and restructures its operations.

Imperial has made provision to impair the consumer packaged-goods unit by between R1.2bn and R1.4bn net of tax, including provisions for retrenchments and the exit of leases. The business has been classified as a discontinued operation for the financial year to end-June 2019.

The company also impaired certain historic goodwill to the value of R1.1bn, equal to 14% of total goodwill and intangible assets, as a result of significant deterioration in macroeconomic conditions in all three of its divisions.

“These factors have resulted in the reduction in the value in use of certain of our cash generating units, leading to the goodwill impairment. The affected businesses are however, still cash generative and profitable,” the company said.

In afternoon trade, Imperial’s share price was flat at R14.08, having lost 32.13% so far in 2019. That includes a 14.54% loss in June, when it had first issued the warning that it was facing impairments and a tough operating environment.

SBB and ÖBB to strengthen overnigh... 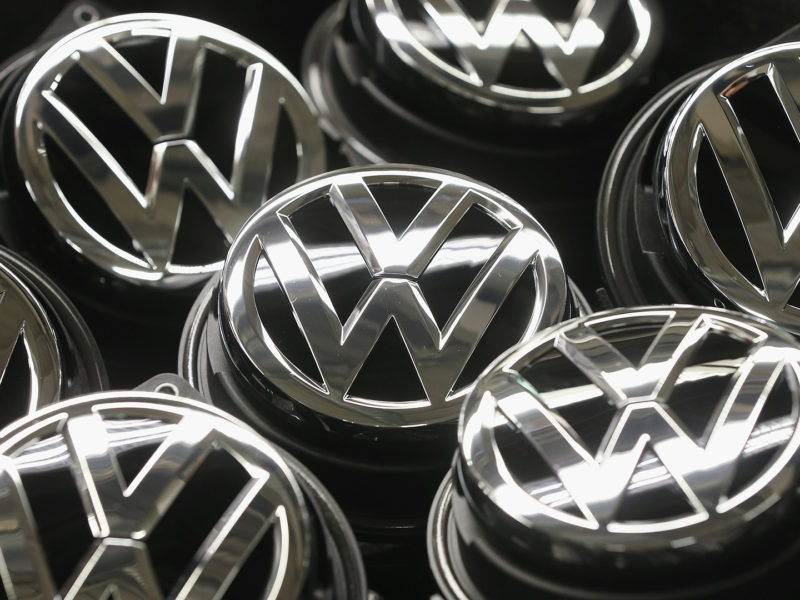 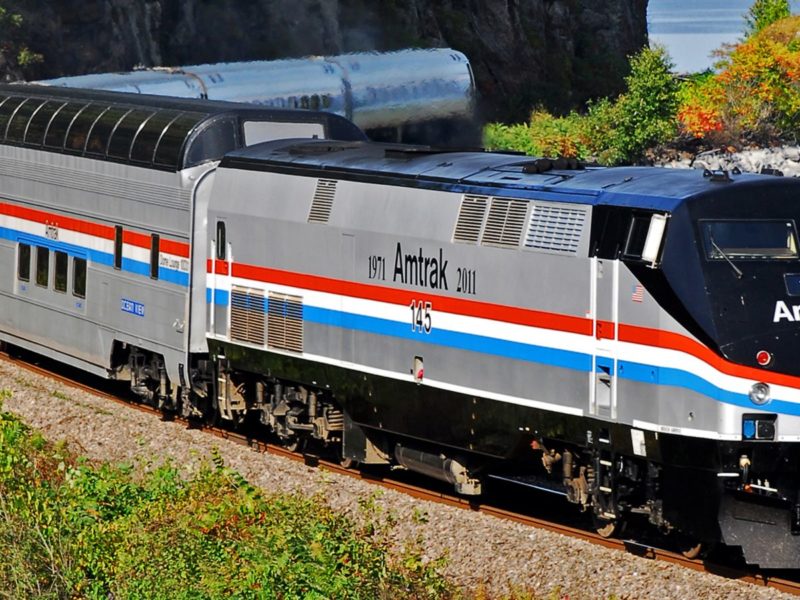 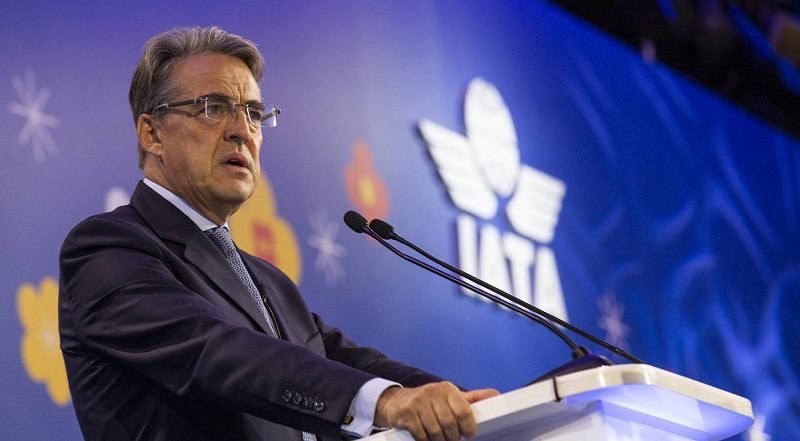 IATA DG to step down