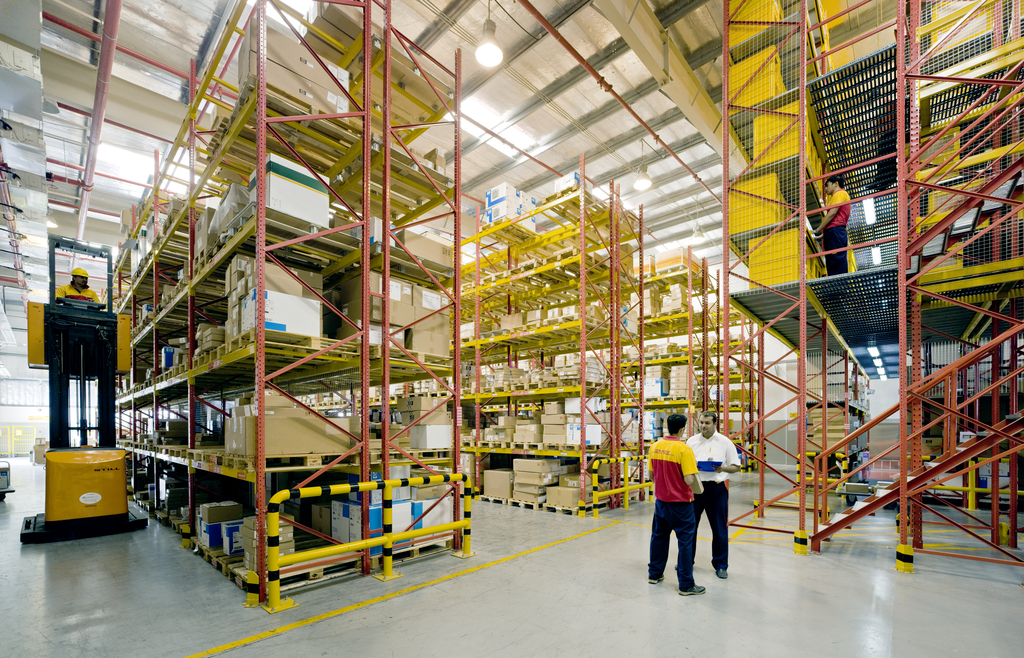 Ireland is “running out of warehouse space”

Groups representing businesses have said Ireland is running out of warehousing space as retailers and manufacturers rush to stockpile amid growing fears of a no-deal Brexit on 31 October.

A crash-out Brexit could result in new border checks for goods flowing between the UK and the EU.

Some businesses have been put under pressure to stockpile goods and components to avoid shortages in shops.

He says no new warehouses have been built since the collapse of the economy back in 2008.

“The economy has grown; it’s filled up the warehousing and the Brexit situation would require dozens and dozens of warehouses like this one to cope with holding goods awaiting clearance and holding additional stock for import traders,” Mr Cooke said.

If the UK crashes out of the EU without a transition period, it could result in the possible interruption of supplies of food, goods and medicines moving through Irish and British ports.

Companies are expected to make efforts to increase their stockpiling between now and the latest Brexit deadline in October.

In the run-up to the last Brexit deadline in March, companies were able to stockpile, but this time around could be different.

Tom Thornton, Brexit spokesperson for the Irish/International Freight Association, says businesses must assess carefully whether they need to stockpile their goods.

He said: “There isn’t a whole lot of capacity there in the market for extra storage so if we try to layer on a whole new level of panic storage for Brexit-related goods coming towards October, there is going to be a huge problem.

“I think people need to stop and think and look at what tariff implications there are on their goods and just ask themselves do they really need to stockpile?”

Neil McDonnell, Chief Executive of the Small and Medium Enterprise Association, says the cost of warehouse space is rising due to the lack of capacity.

“We have no hard figures but we are hearing of not insignificant increases – of 5-10% increases – in storage cost.

“The amount of storage available is finite so it’s natural that there is going to be an element of supply and demand and it is to be expected that prices will go up.”

Mr McDonnell also said the Brexit deadline in October is coming at one of the busiest times of the year.

He said: “Just in the normal run of things you have preparations for Christmas and Halloween stock, so it’s going to be hard on the base case to get any type of storage space if you are a business that needs to get extra storage space.

“Also people have a concern having stocked up already in Q1, there was a significant cost to doing that. A lot of business are reluctant to do that a second time.

“But I think it’s clear from the political atmosphere, it’s more likely we will have a hard Brexit this time that we were in March.”

Meanwhile, Mr Cooke said he was worried about the uncertainty over a potential no deal.

“We would like to think we could prepare ourselves for anything coming down the road but we can’t because we don’t know what’s going to happen,” he said.

“If you talk to senior customs officials or Revenue Commissioners, they can’t – and they’re not in a position – to tell us what will happen.

“Will we have to do an individual customs entry for every shipment from the UK – we don’t know and they are not telling us.” 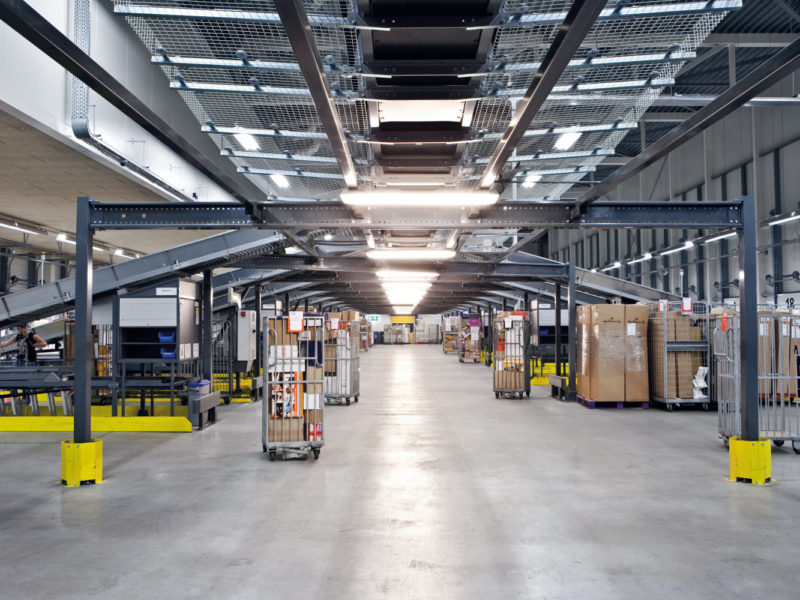 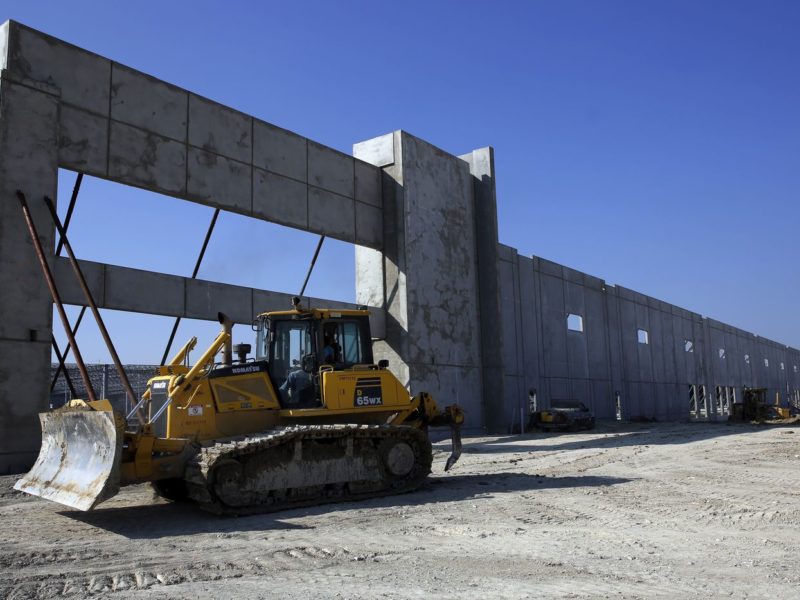 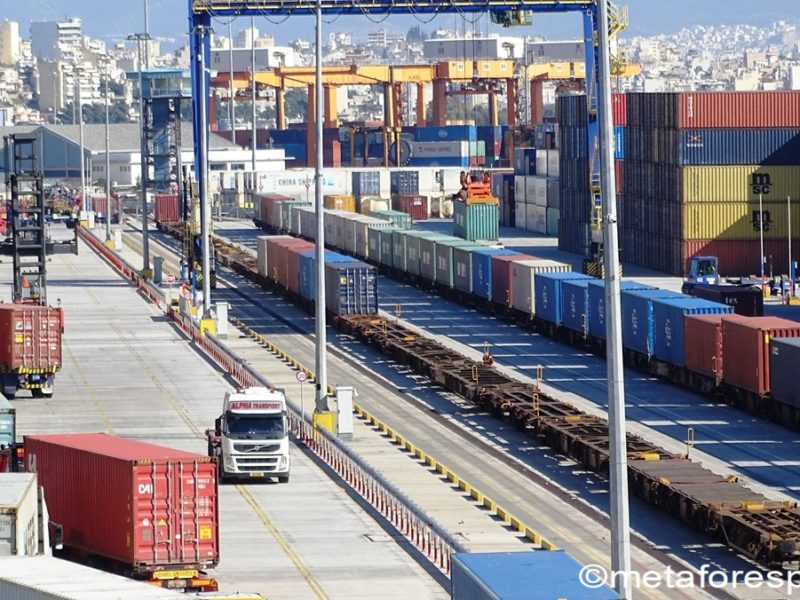