The logistics unit of Chinese e-commerce company JD.com Inc has held early discussions with banks about a potential overseas IPO that could raise $8 billion to $10 billion, two people with direct knowledge of the matter told Reuters.

JD Logistics is targeting a valuation of at least $30 billion, according to the people, who declined to be named as the information is confidential.

The unit is expected to select banks for the initial public offering (IPO) in the second quarter of next year and will use the funds for warehouse expansion and potential acquisition purposes, one person said.

The float could take place in the second half of 2020, the people said.

The listing could happen in Hong Kong or New York, although a timetable and venue have not been finalised and the numbers are subject to changes, the people said.

JD.com spun off its logistics unit into a standalone entity in 2017, and then opened up the latter’s delivery and warehousing services to third-party companies.

The company’s valuation reached about $13.5 billion after the fundraising.

The company is among the top players in China in terms of warehousing space. 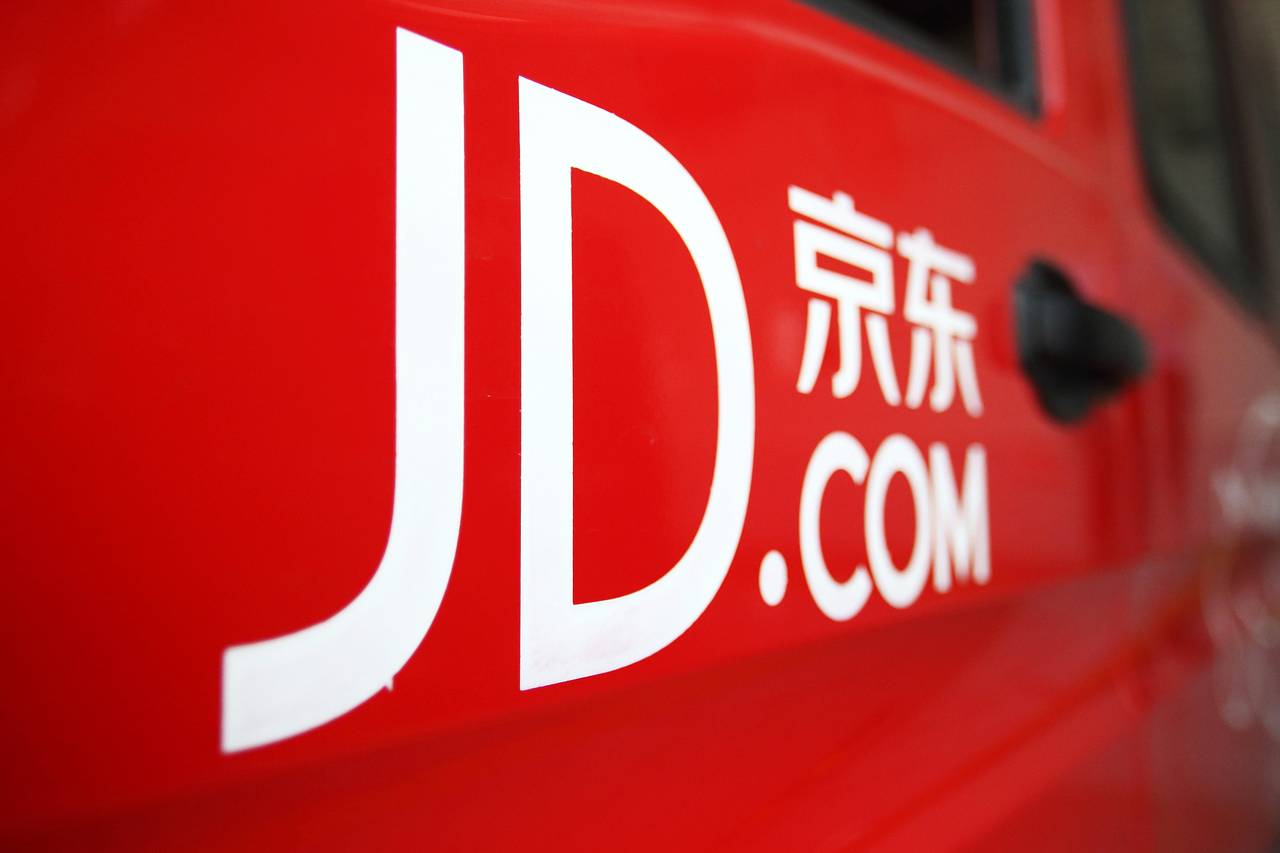 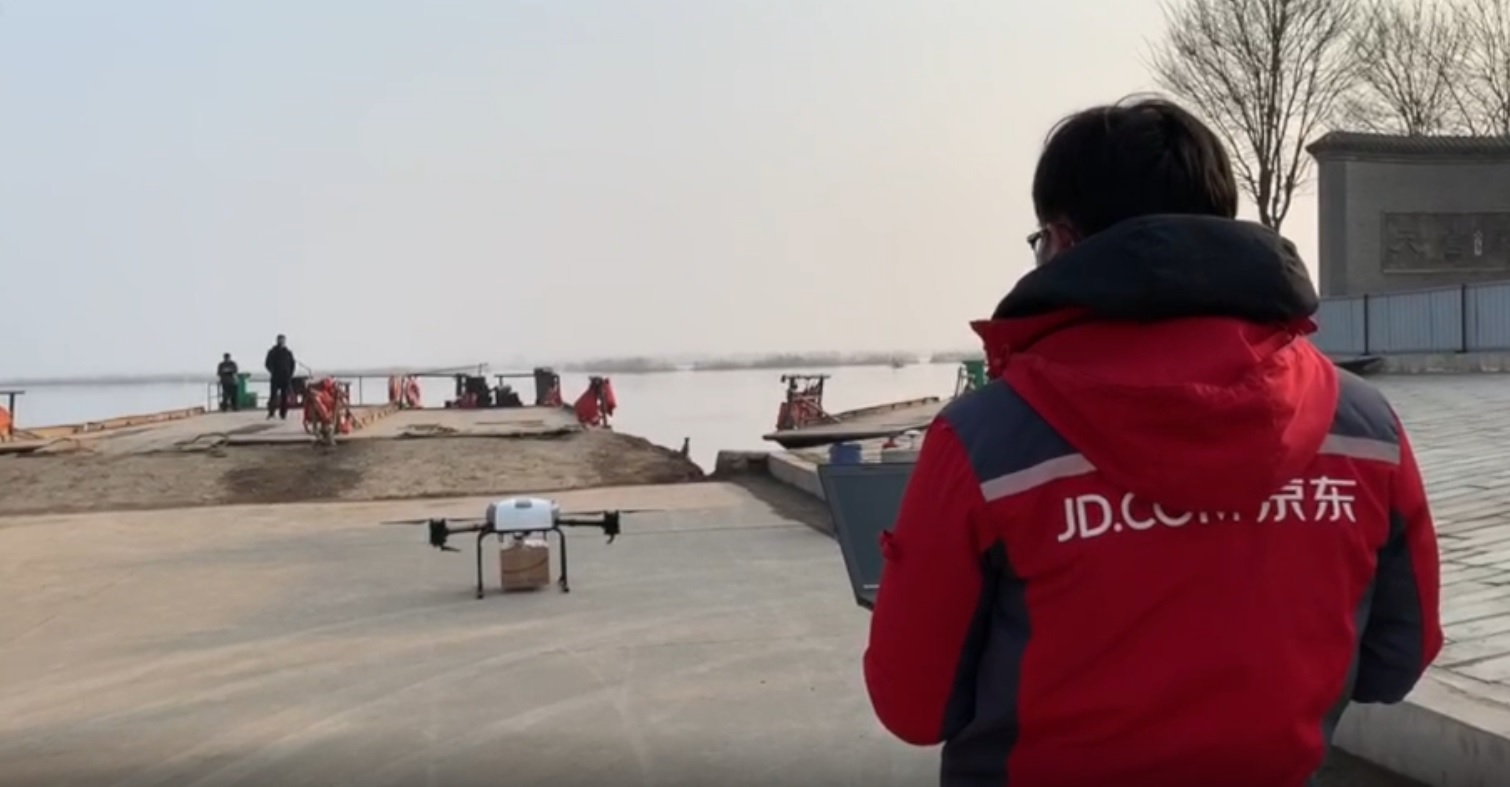