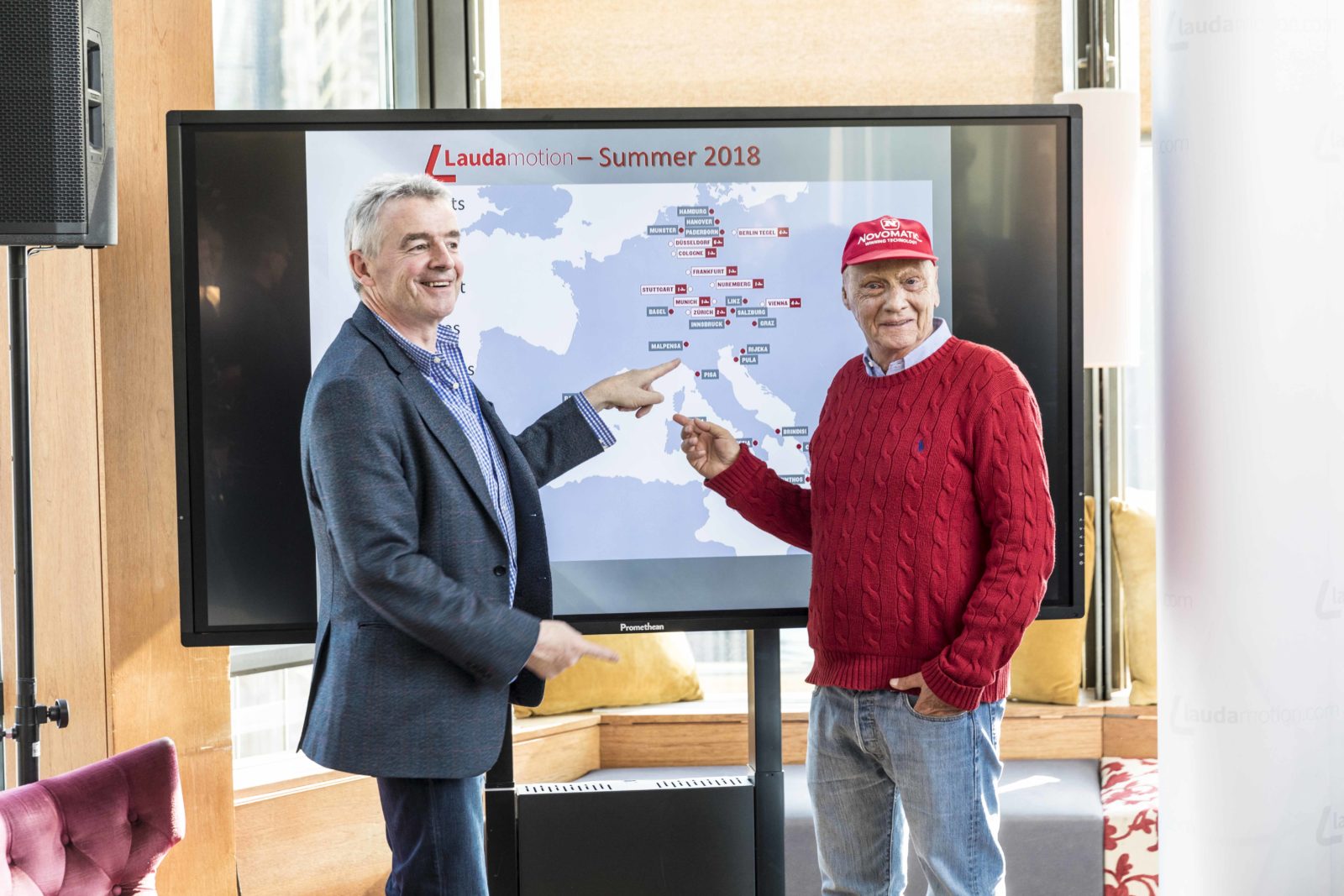 Laudamotion announced that it would double its Airbus fleet from 9 to 18 aircraft in summer 2019 following the completion of Ryanair’s purchase of 75% shareholding in Laudamotion GmbH from Niki Lauda in August.

Laudamotion also announced a series of initiatives to support Laudamotion’s continued growth, which include:

Laudamotion has already achieved load factors over 90% in its first summer season, thanks to the efforts of over 500 Laudamotion colleagues.

These 9 additional 2019 Airbus deliveries ensure that Laudamotion will grow again by at least 20% in 2019 to 5m guests p.a.

We look forward to offering even more low fare choices to Austrian and German customers.”

Ryanair’s Chief Commercial Officer, David O’Brien, added “Ryanair is pleased to complete the purchase of a 75% shareholding in Laudamotion GmbH from Niki Lauda and his team.

We applaud the extraordinary work of Niki Lauda, Andreas Gruber and all the Laudamotion team in the face of very difficult market circumstances and unfair competitor activity to deliver this flying programme this summer, which has provided low fares for the first time ever on over 53 routes”. 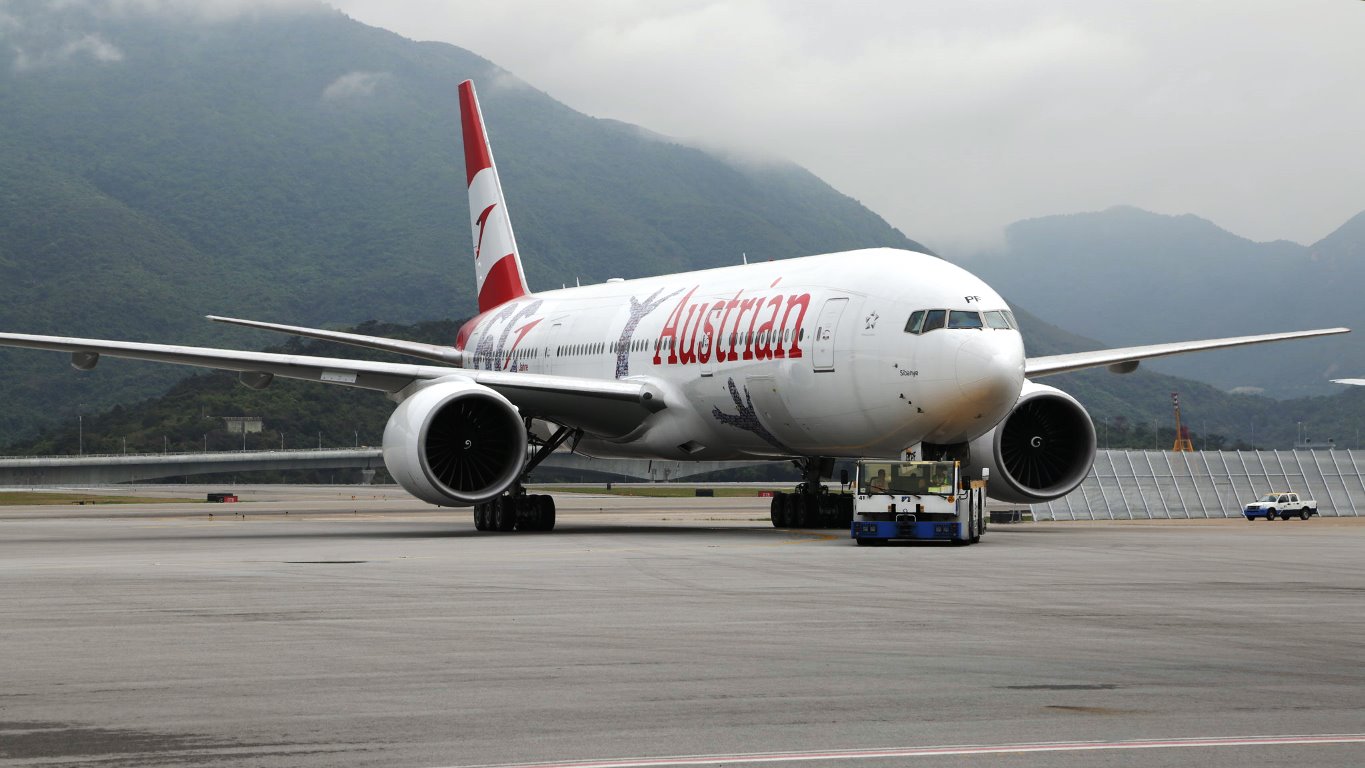 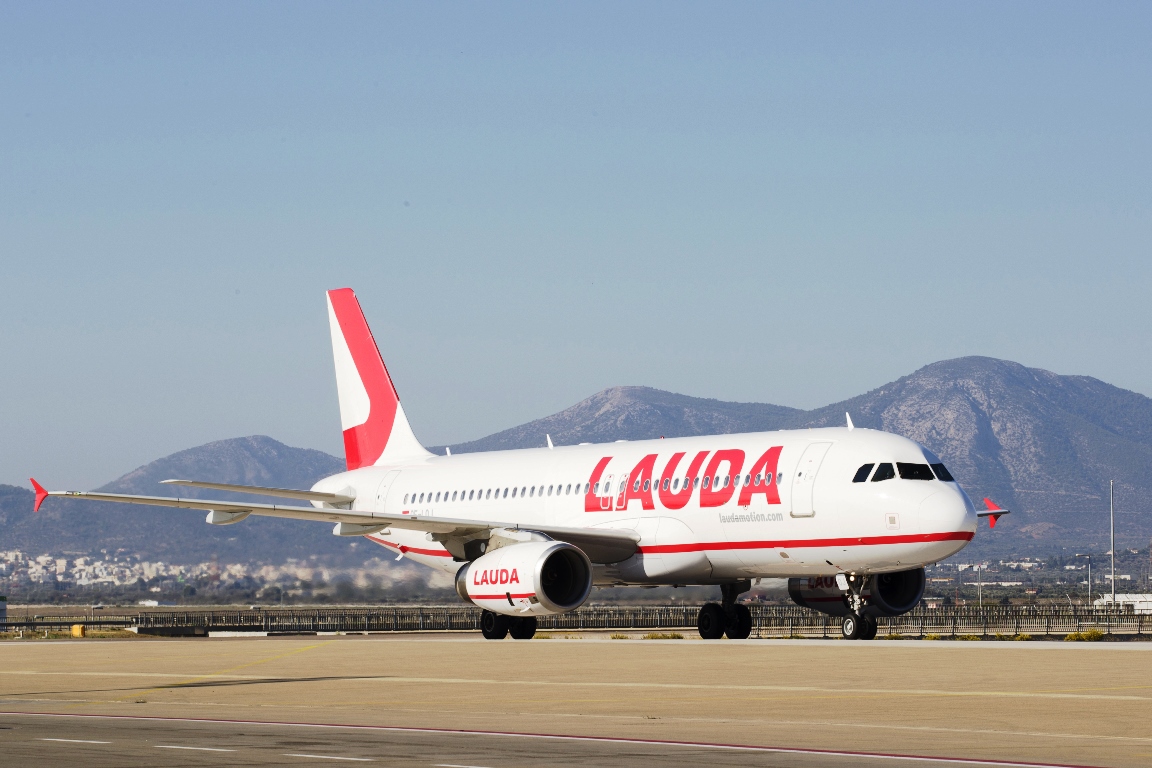 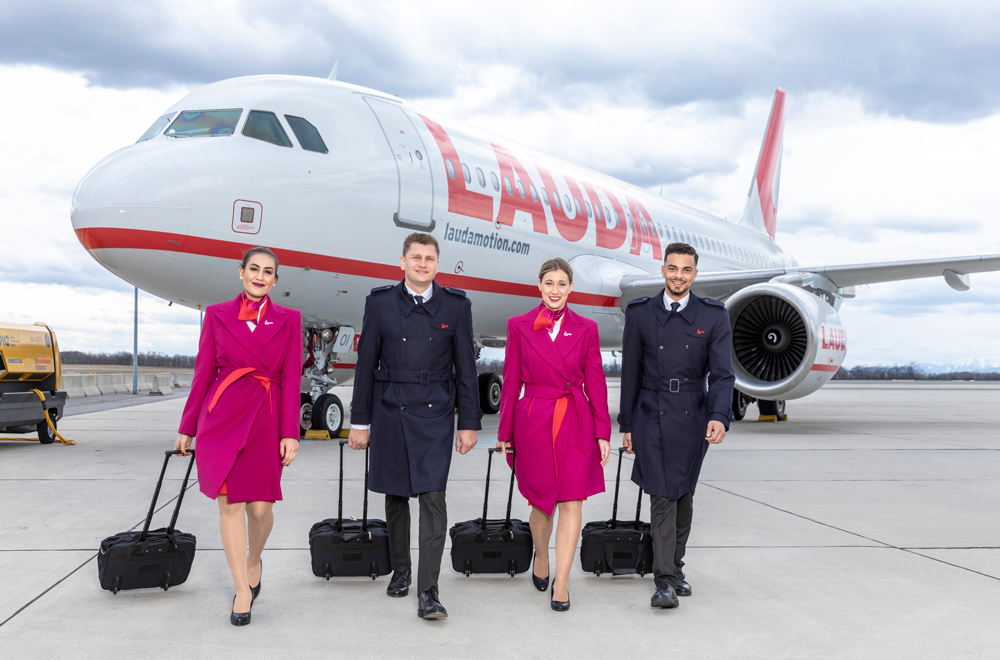 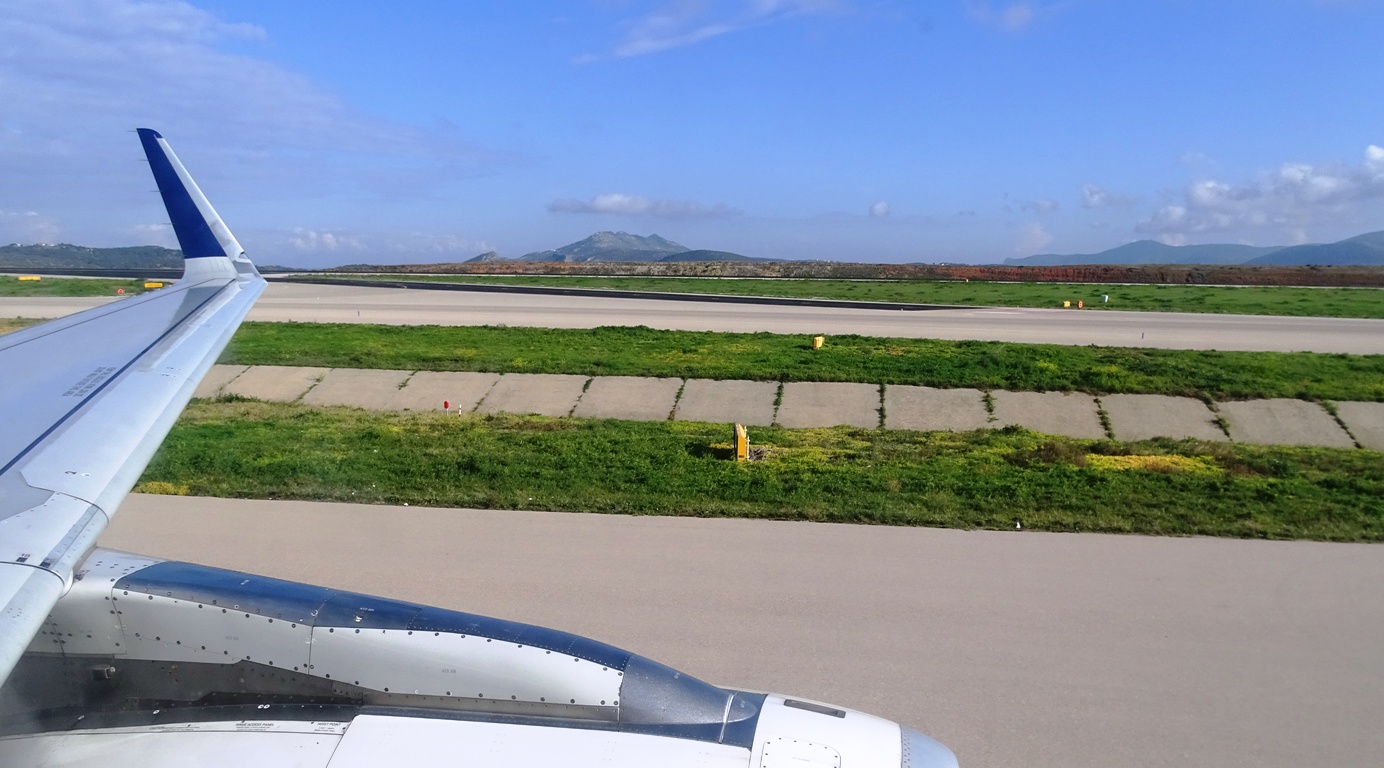 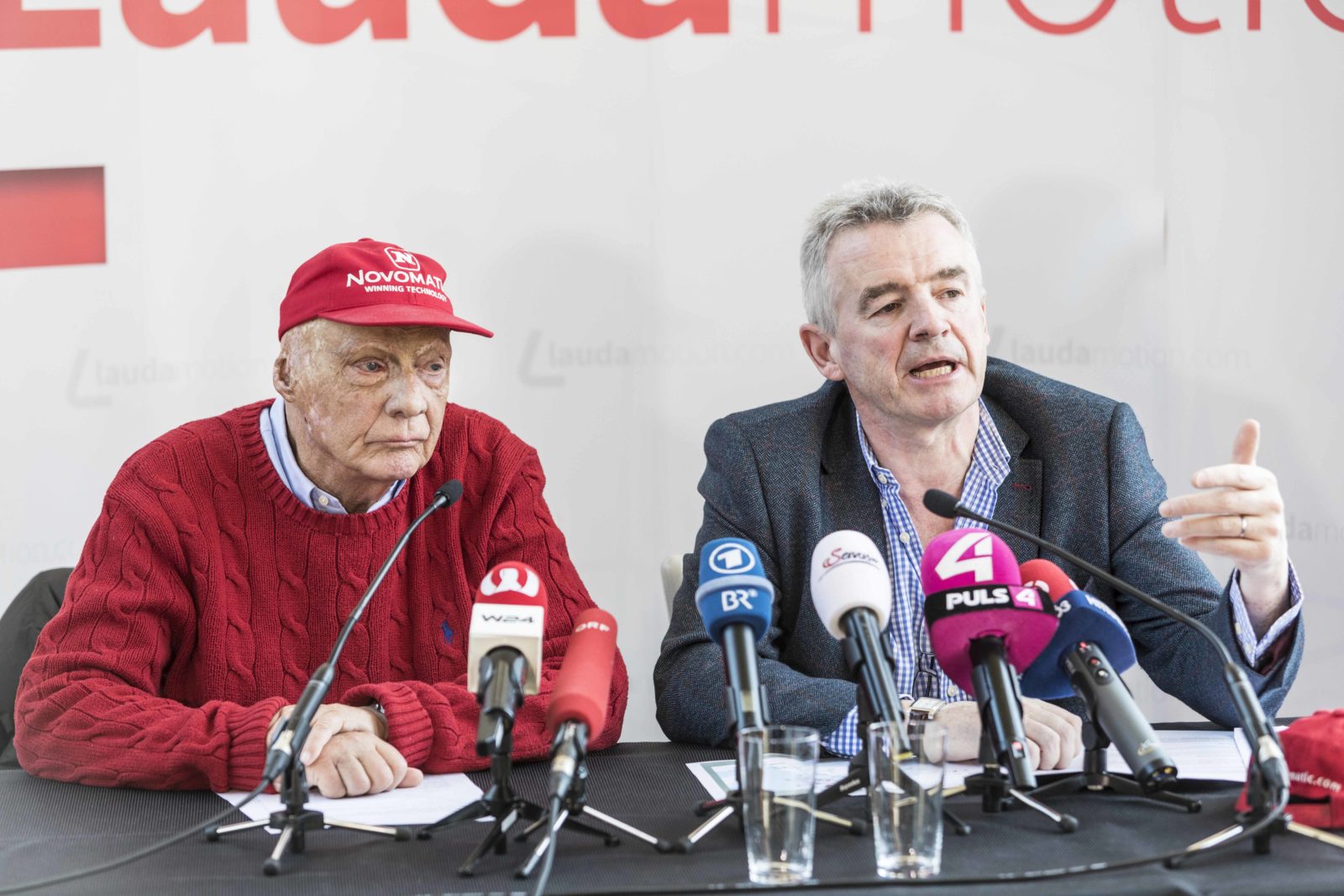